I am excited to share with you my experiences at the Pixar Coco "Marigold" Carpet Event. Thank you Disney and Pixar for hosting me for the #PixarCocoEvent. 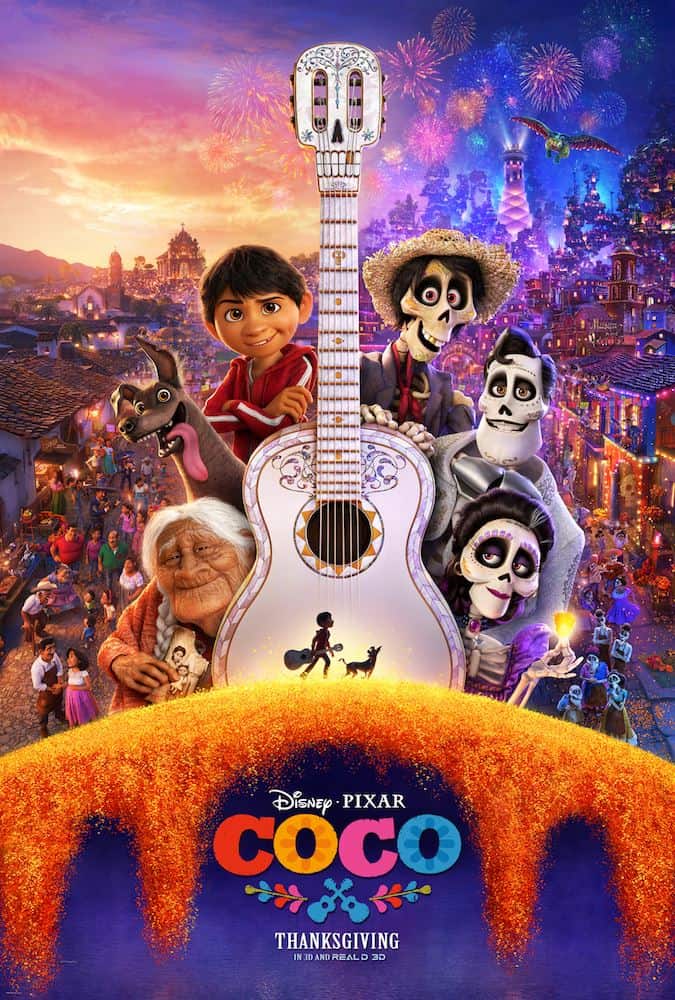 One of my favorite parts of the #PixarCocoEvent was having the opportunity to walk the "Marigold" Carpet. This is always a fun experience because the music is loud, the energy is excited and the anticipation of watching the movie in the El Capitan theater is so much fun. Read my past experiences at the Alice Through the Looking Glass and Big Hero 6 Red Carpet Premieres. 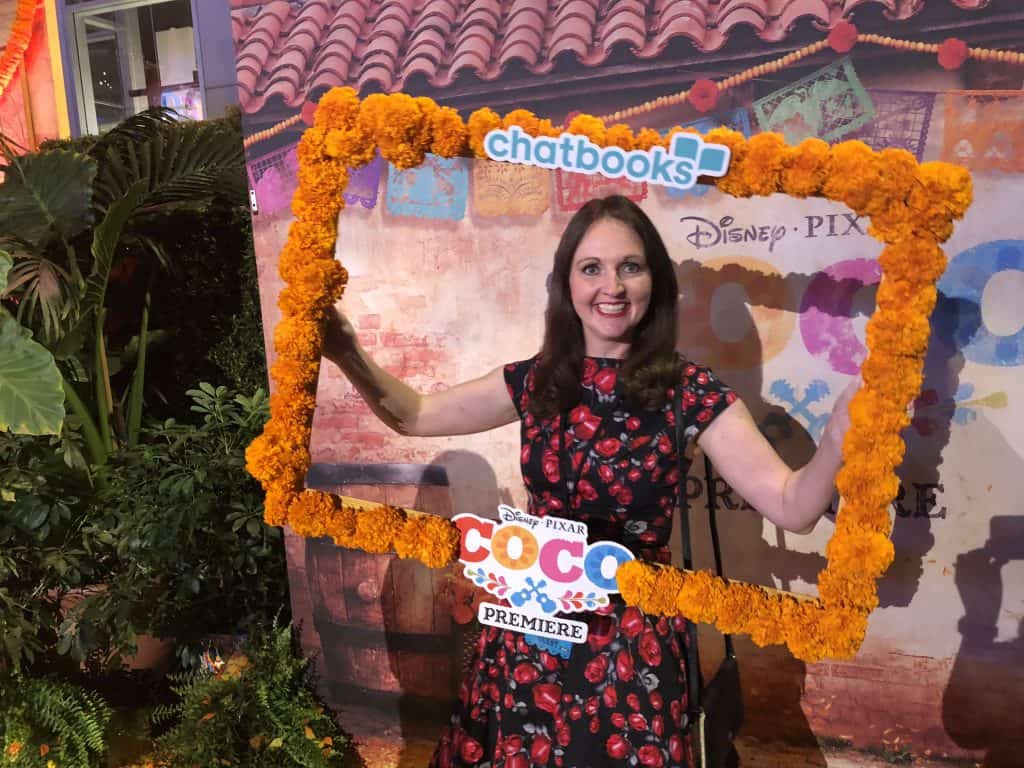 Red Carpet Premieres are really fun but they are also very fast. When you are walking the red carpet, you can expect a lot of fun, celebrity sightings, high energy and security. 🙂  The security are always telling you to hurry along the red carpet but so much of the experience is the short walk down the carpet so it is important to breathe, take it all in, look all around and take a lot of pictures. Even though it goes fast, there is a lot to enjoy. Plus, being able to get dressed up is so much fun! 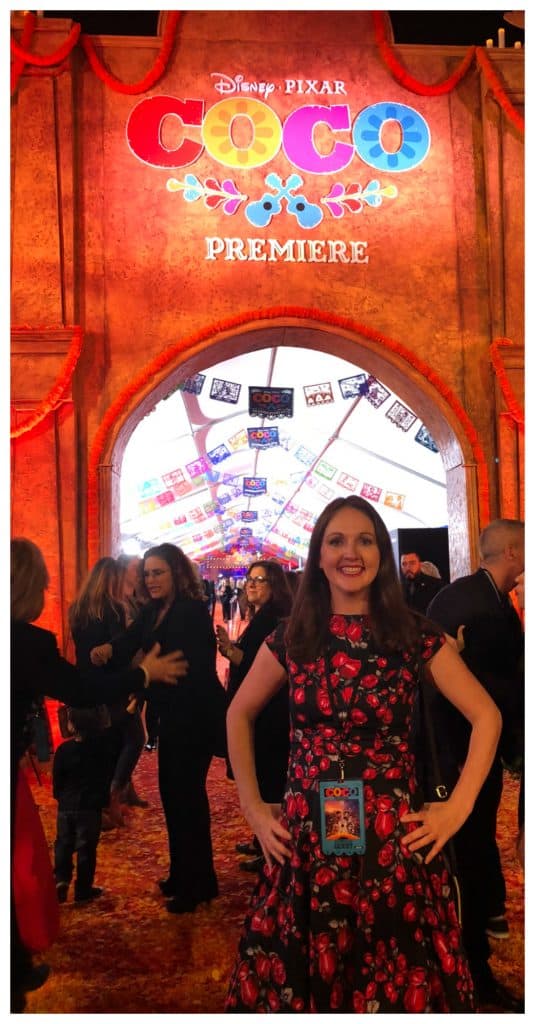 The Pixar Coco Red Carpet was actually a "Marigold" carpet covered in beautiful flower petals. The did such amazing job making it feel like what you would think the Day of the Dead experience would feel like. They had a Mariachi Band playing, beautiful dancers dancing and the colors and decorations were so much fun. 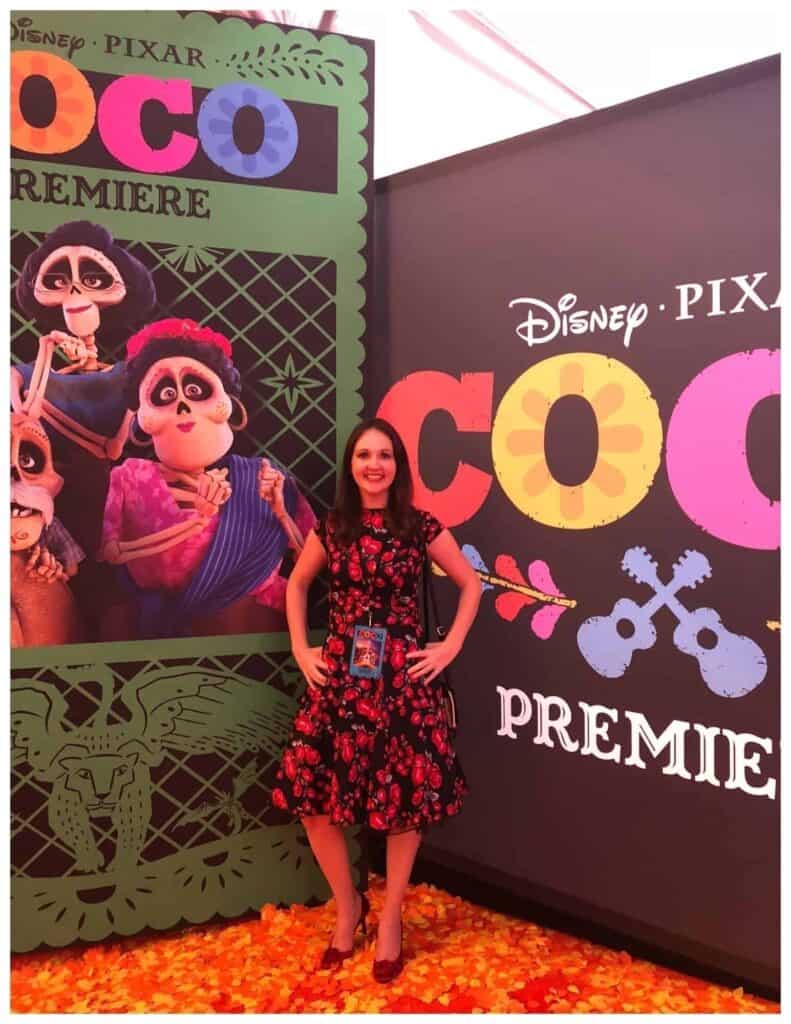 Pixar Coco Premiere parties are always very high energy and fun. Being a Pixar movie, they are geared around fun activities for all ages. At the Pixar Coco premier party, you could music, dancing, air brush tattoos, crafts and cookie decorating. I joined in on the fun and chose a hector tattoo!

The food is always a delicious part of a movie Premiere Parties. The food at the Disney Pixar Coco Premiere did not disappoint. There were delicious options like quesadillas, tacos, chicken, and more. Check out some of the delicious food: 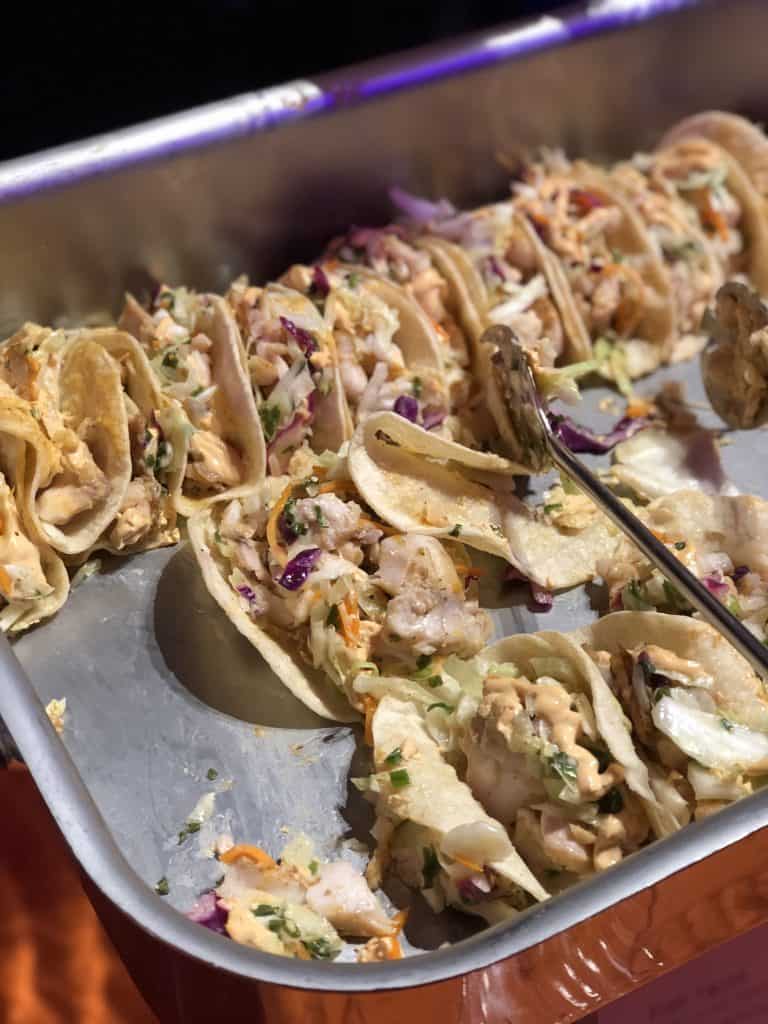 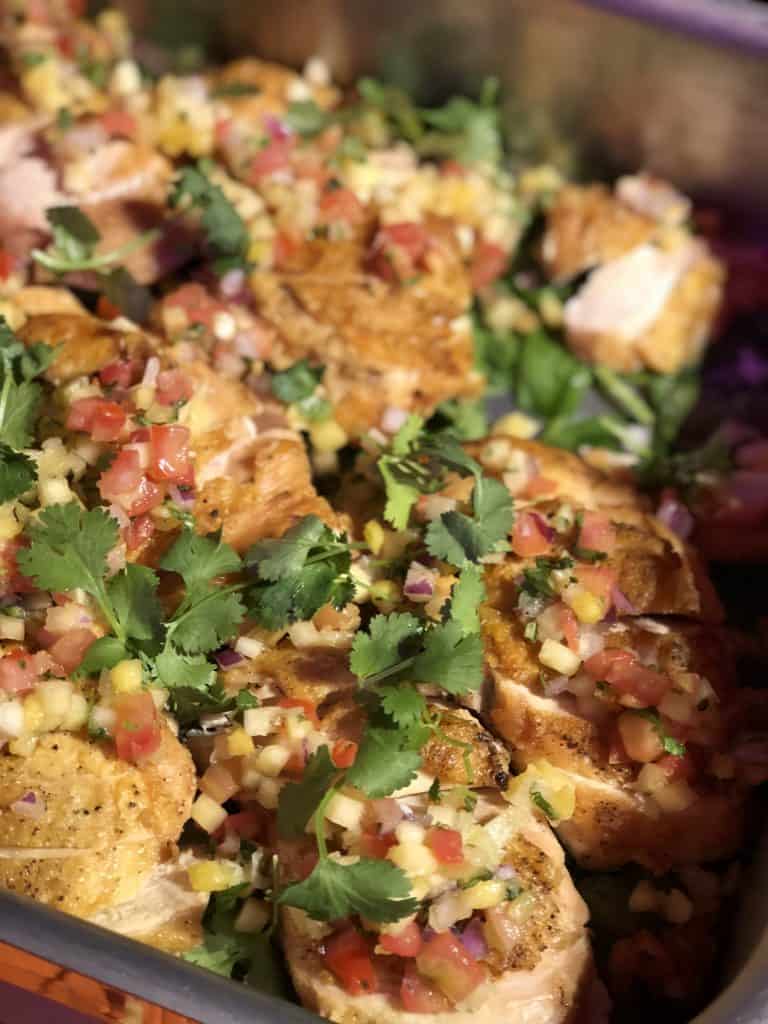 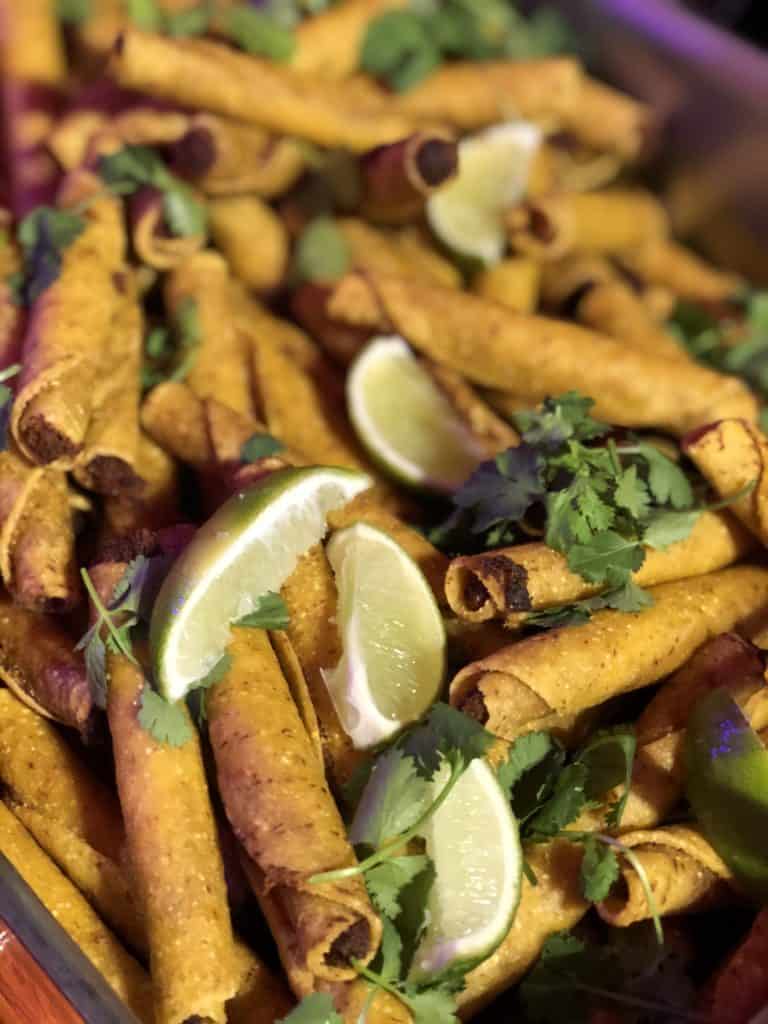 Here are some fun officials photos of the Pixar Coco Premiere: 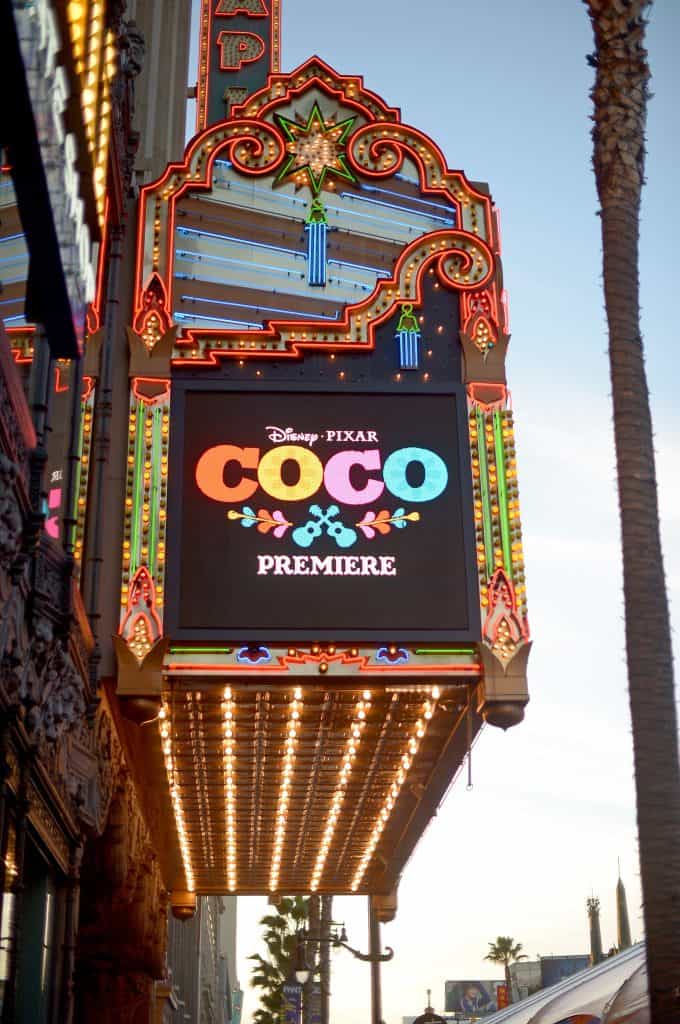 HOLLYWOOD, CA - NOVEMBER 08: A view of the atmosphere at the U.S. Premiere of Disney-Pixars "Coco" at the El Capitan Theatre on November 8, 2017, in Hollywood, California. (Photo by Charley Gallay/Getty Images for Disney) 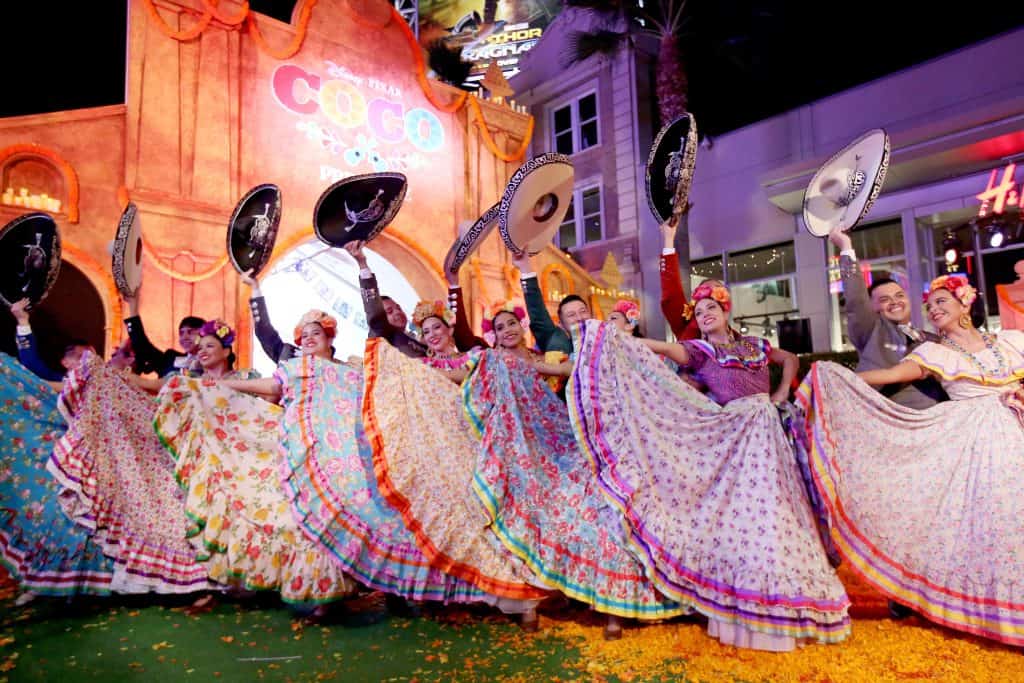 HOLLYWOOD, CA - NOVEMBER 08: Dancers perform at the U.S. Premiere of Disney-Pixars "Coco" at the El Capitan Theatre on November 8, 2017, in Hollywood, California. (Photo by Jesse Grant/Getty Images for Disney) 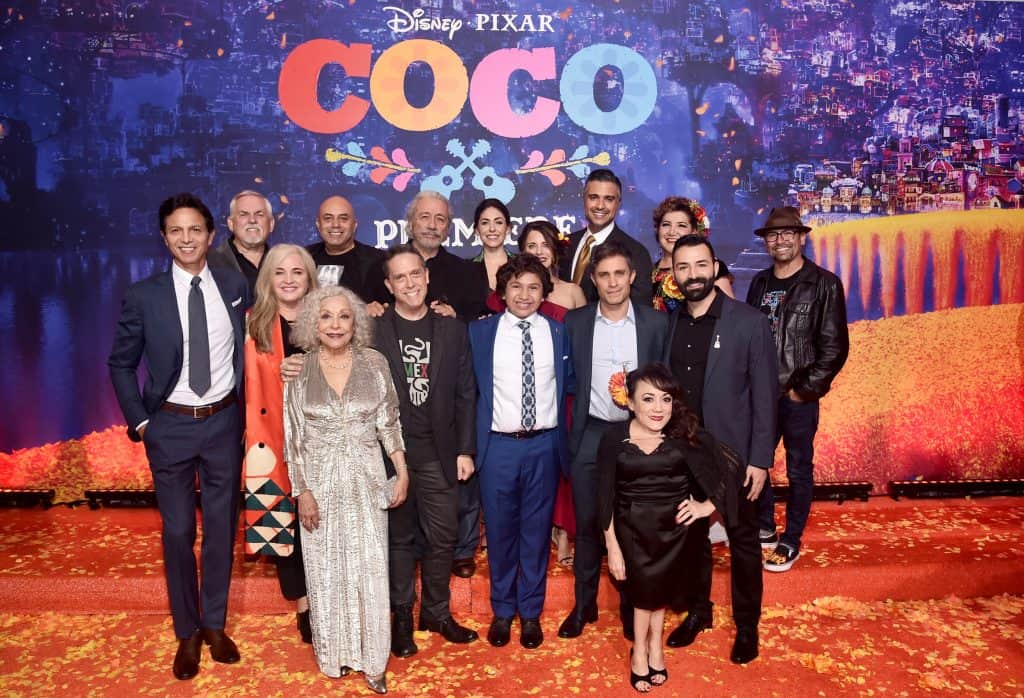 Disney/Pixar’s COCO will be in theaters November 22nd.