One of my favorite interviews that we did for the Pixar Coco Event was our Pixar's Coco Interview with Anthony Gonzalez and Alanna Ubach. Anthony Gonzalez played the voice of “Miguel” and Alanna Ubach played the voice of “Mama Imelda”. From the moment they walked in the room they were full of energy, excited to talk about the movie and passionate about their family and culture. We hadn't even started asking questions before I knew that I really liked the both of them.

"BLESSED? – Aspiring musician Miguel learns from the head clerk in the Department of Family Reunions in the Land of the Dead that he’ll need a blessing from a family member to return to the Land of the Living. But Miguel’s great-great-grandmother Mamá Imelda’s blessing comes with an unfortunate condition." 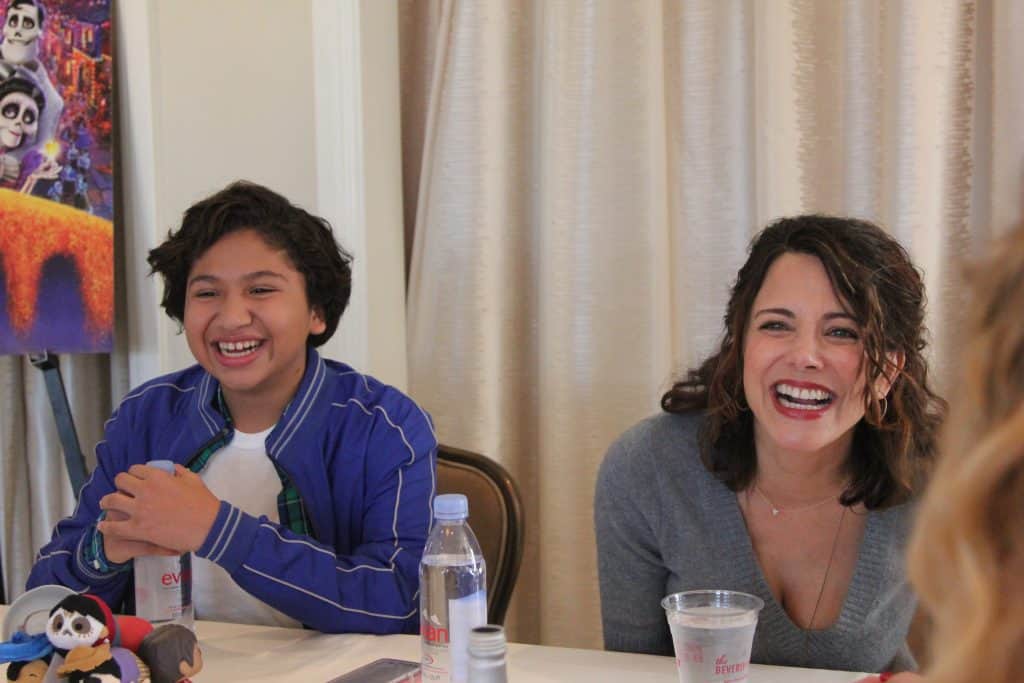 In the movie, they have a bit of a complicated relationship, but in real life, you could tell that they thought the world of each other. Alanna Ubach would look at Miguel as he shared answers or sang as if she were his proud mother. Here are some of the things I learned from our Q&A with Anthony Gonzalez and Alanna Ubach. 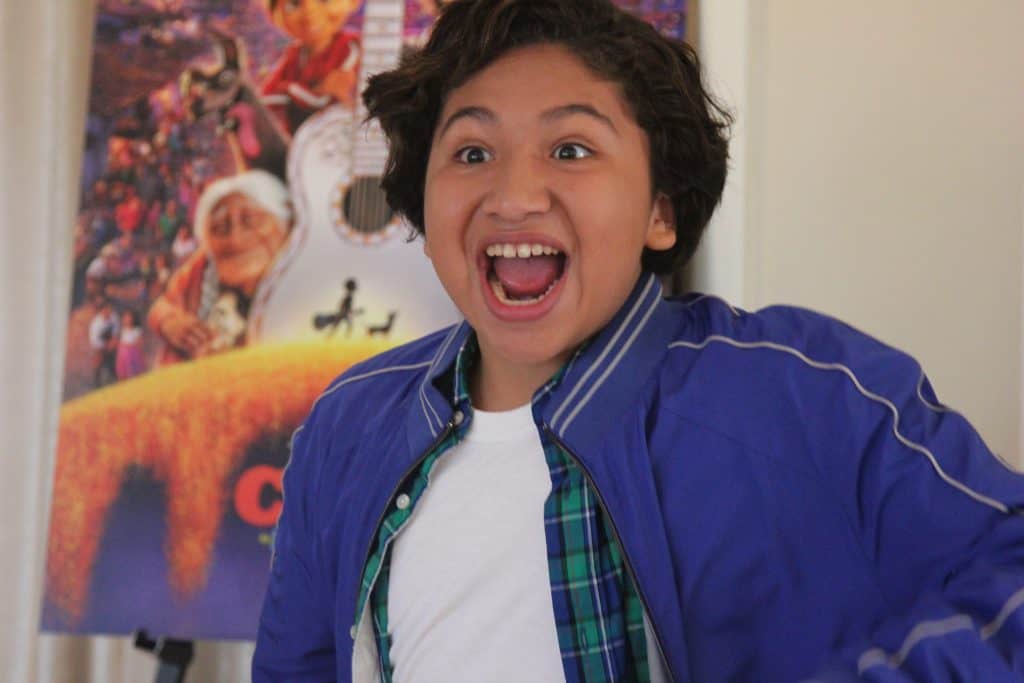 Oh my goodness, Anthony Gonzalez is a bundle of so much joy. It was so fun talking to him because he was so happy. He was very excited to play the role of Miguel and loved the movie so much. When asked about playing Miguel he said he thought it was really neat because "Miguel looked like him!" He related to Miguel from Pixar Coco because they both love to sing, love music and family and sees the importance of the day of the dead. The lesson that he learned from watching and making Pixar's Coco is that he will Never give up and will always to his best. Anthony Gonzalez does celebrate the Day of the Dead. It started when his grandfather passed away. They were very close and it was a way to connect with him again.

During the Interview, we asked if Anthony Gonzalez would sign for us. Here is a video of him singing Remember Me from Pixar's Coco. 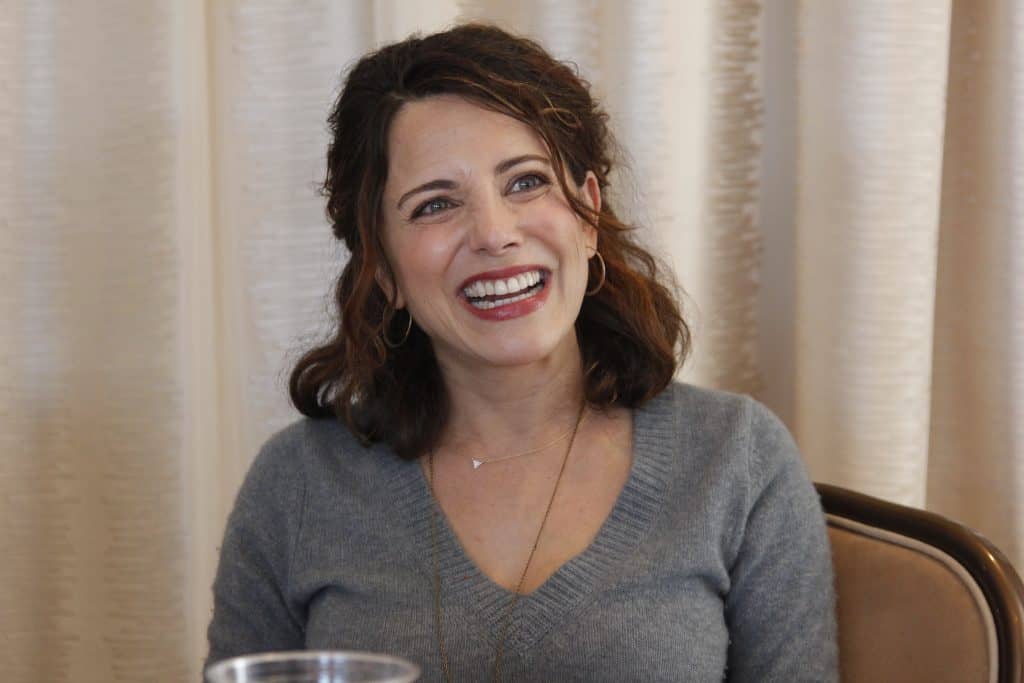 Alanna Ubach is such a cute lady and was a delight to interview. You could tell how important family is to her as she talked a lot about her baby. She was cute when she walked in to the interview because she was instantly excited about all of the Pixar's Coco swag that was around the room and wanted to take pictures of it. When talking about Pixar's Coco she felt that it was so important for Pixar to make this movie because it really shares the importance of family. She felt that the movie portrayed an exquisite picture of the after life. She said, "If this is what the after life is like, then i'm not scared." She watched the movie for the first time with her husband and mother and thought it was beautiful to be able to share that moment with them.

During the Interview, we also asked if Alanna Ubach would sign for us. Here is a video of her singing a song that she sings to her baby.

One of the biggest lessons that I learned from watching Pixar's Coco and from doing these interviews is truly the importance of family. Not just your family that is living, but the generations that come before and the generations that will come after. I love this lesson and I think that Pixar's Coco is a movie that everyone needs to see and be reminded of what is most important. The Day of the Dead is a great way to pause and take a moment to remember. Remember family. Remember tradition. And remember to tell their stories. 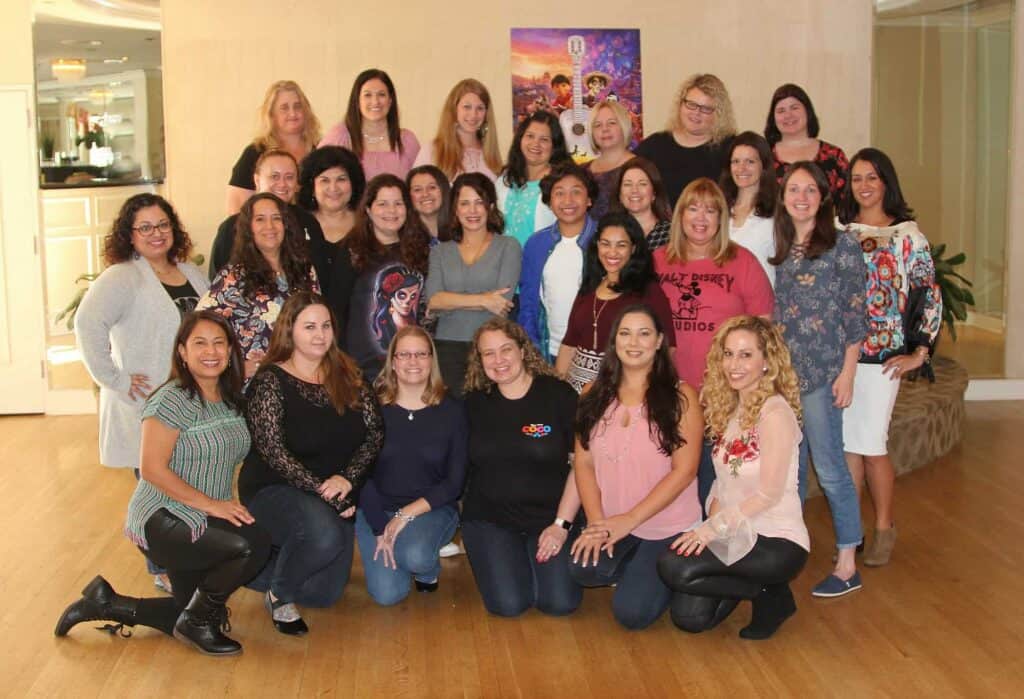 Pixar's Coco is in theaters now and a MUST SEE! I took my entire family and we all cried our way through it, so don't forget the tissues!!