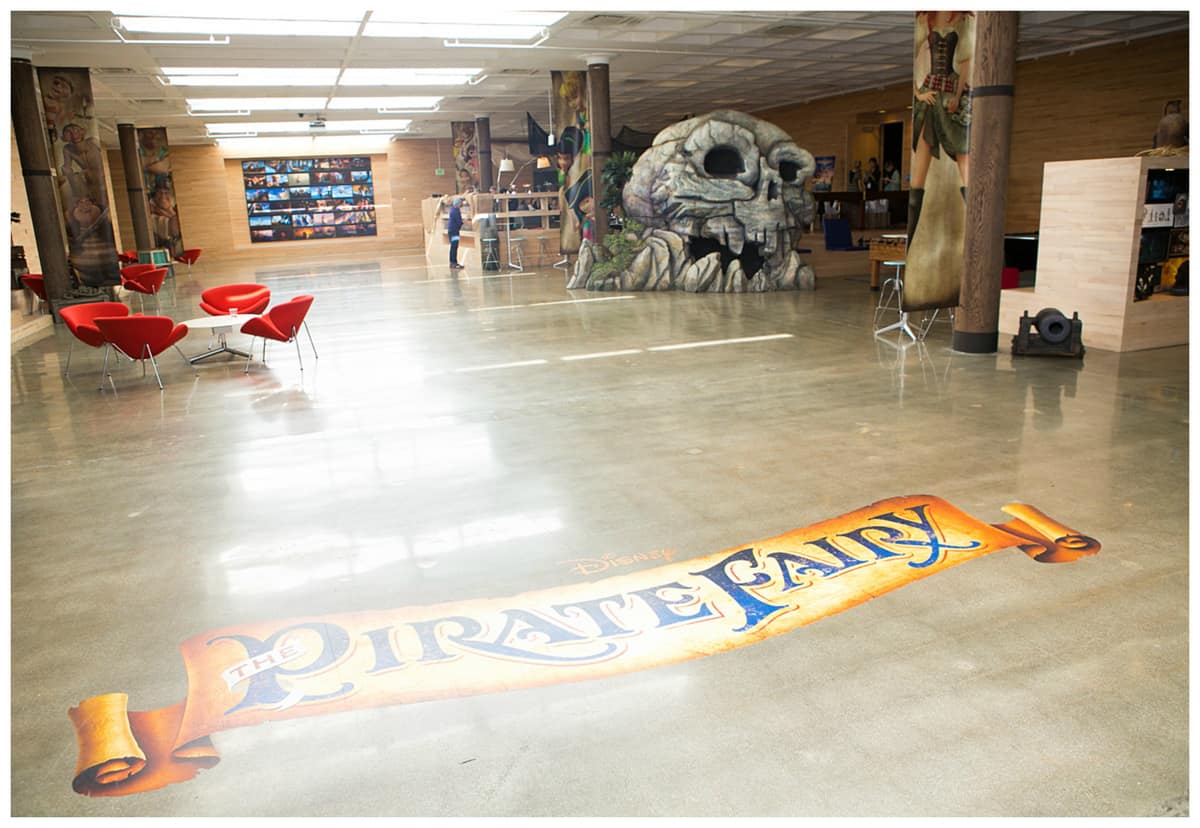 Disney Toon Studios is a really fun Studio to visit. I imagine that it would be really fun to work at. It is very inviting and open with a nice sitting area, tv's and game area. It is decorated with all kinds of movie memorabilia. I loved seeing the concept art and photographs displayed from The Pirate Fairy. If you have not seen this movie yet, this is a really fun one and it is available now! You can read my review of The Pirate Fairy. 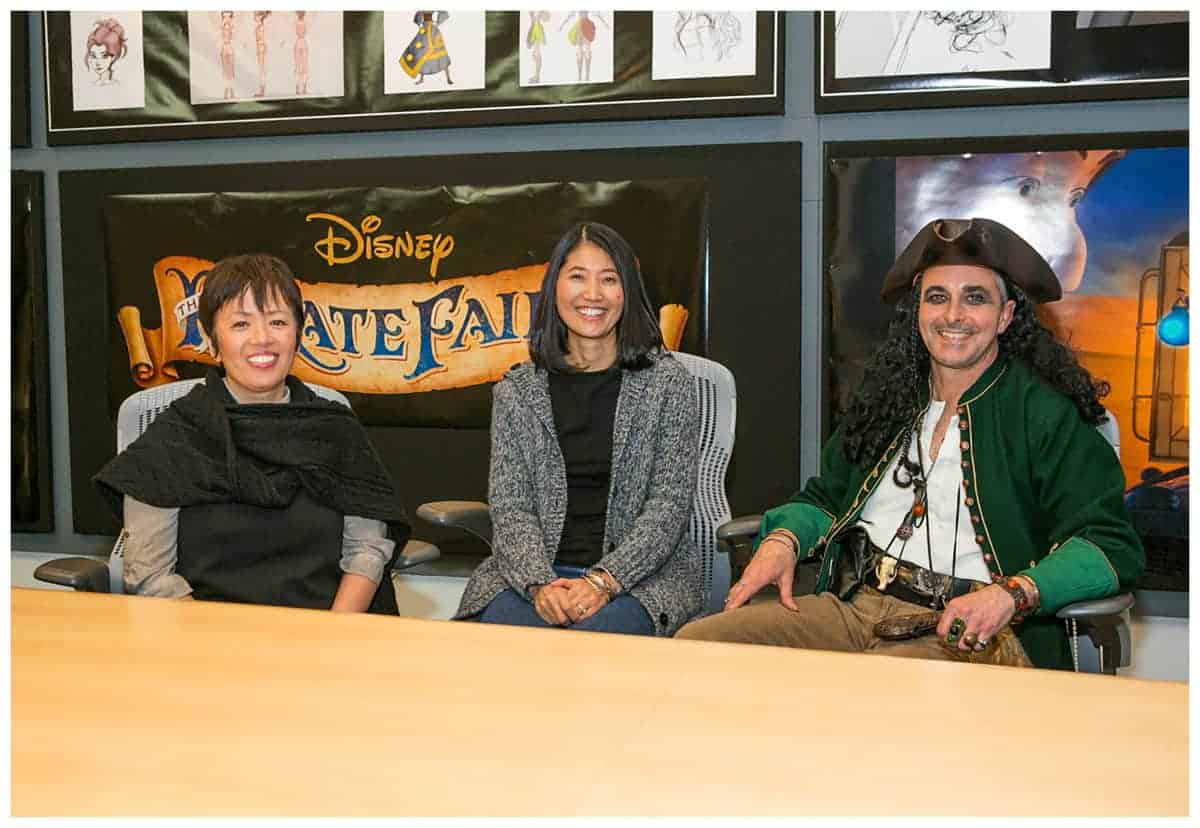 While at the Disney Toon Studios we had the opportunity to sit down with three members of the Pirate Fairy Animation Team. Ritsuko Notani a Character Designer, Yuriko Senoo, the Animation Supervisor and Raymond Shenusay who was the Head of Story. I loved listening to them and hear them tell about the process of making this movie. They were very passionate about the film they made (hense the pirate costume) and you could tell that they were proud of what they accomplished. Here are some fun design sketches from the movie. If you haven't seen the movie yet, Crocky will quickly be a favorite for your kids. 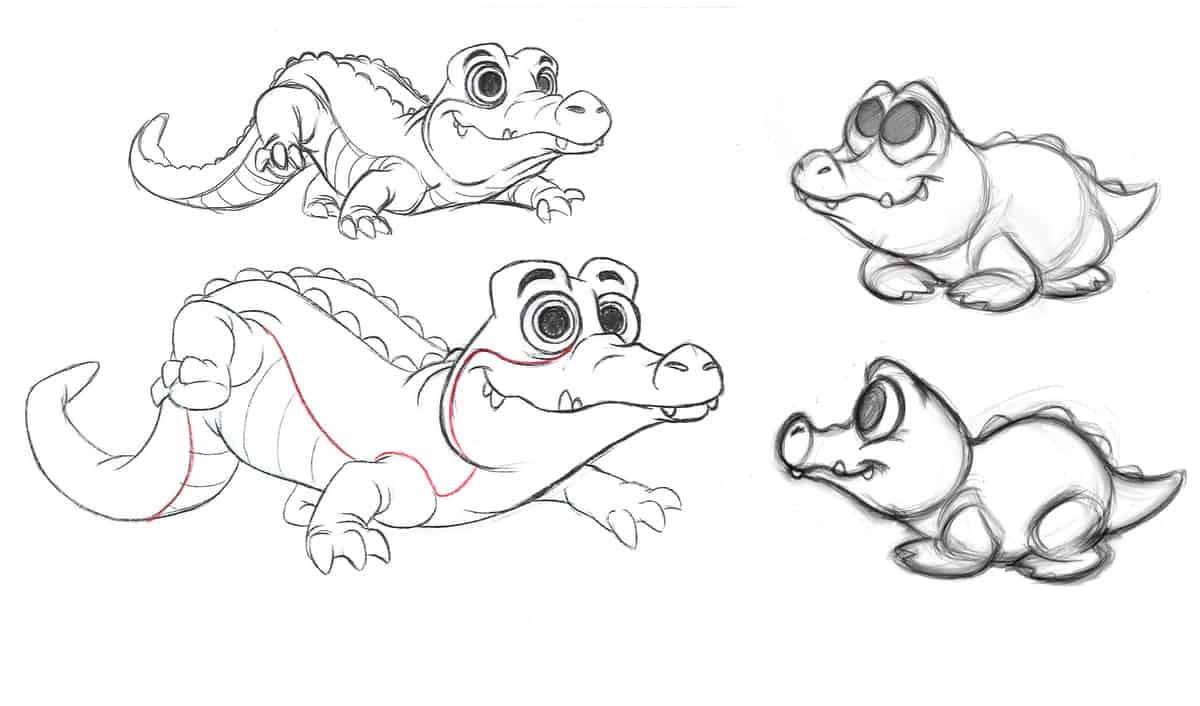 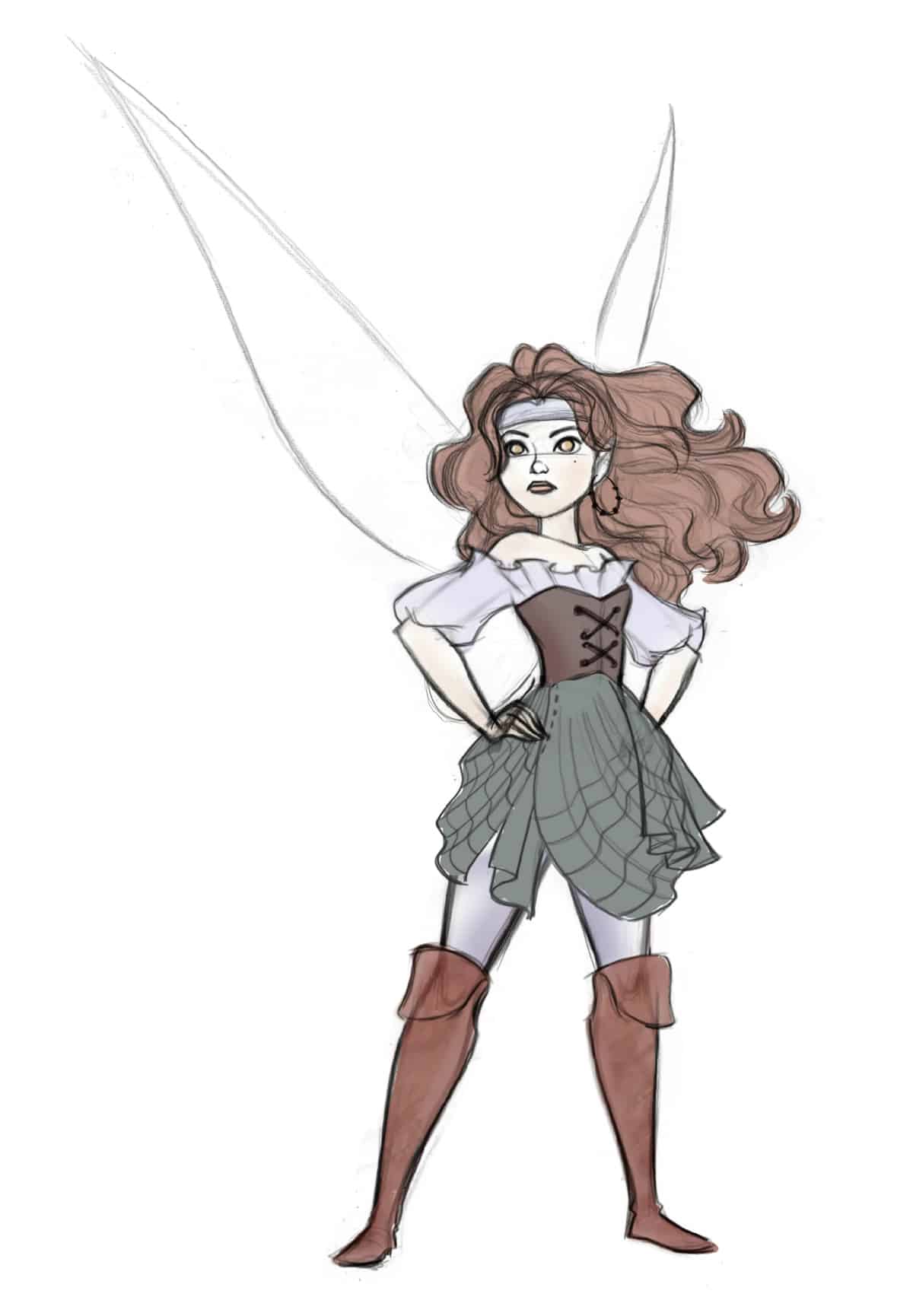 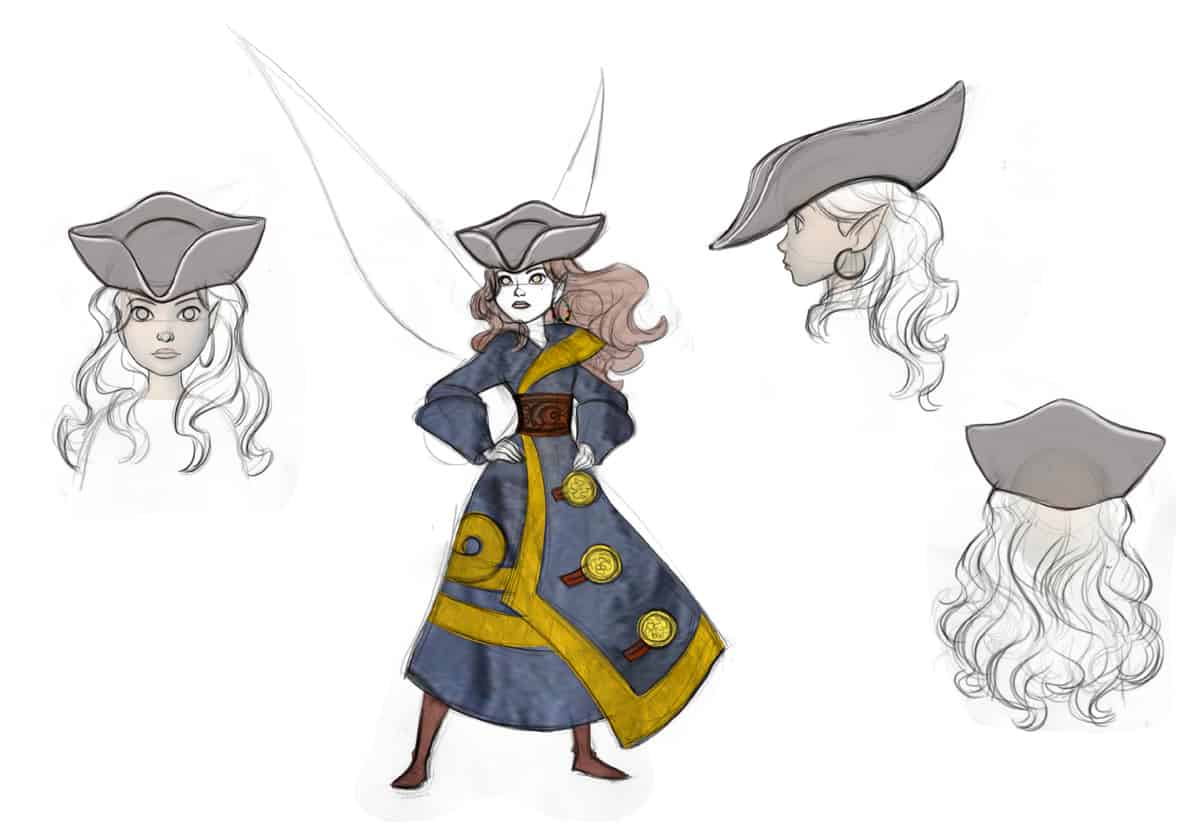 I was really impressed with this interview at not only how much goes into making a movie, but also how important each person is. Ritsuko Notani, Yuriko Senoo and Raymond Shenusay met together often for opinions are where the film was going. They would share ideas, give suggestions and worked very closely together.

Here are some fun facts about The Pirate Fairy:

John Lasseter was influential in the design of Crocky.

Zarina's Pirate Coat is designed from a sleeve of a coat.

The swords the fairies use in the movie are actually hat pins.

I loved being able to receive a behind the scenes look at The Pirate Fairy. This is a really fun movie that boys and girls young and old will enjoy. Disney The Pirate Fairy is available now on Disney Blu-ray and DVD. 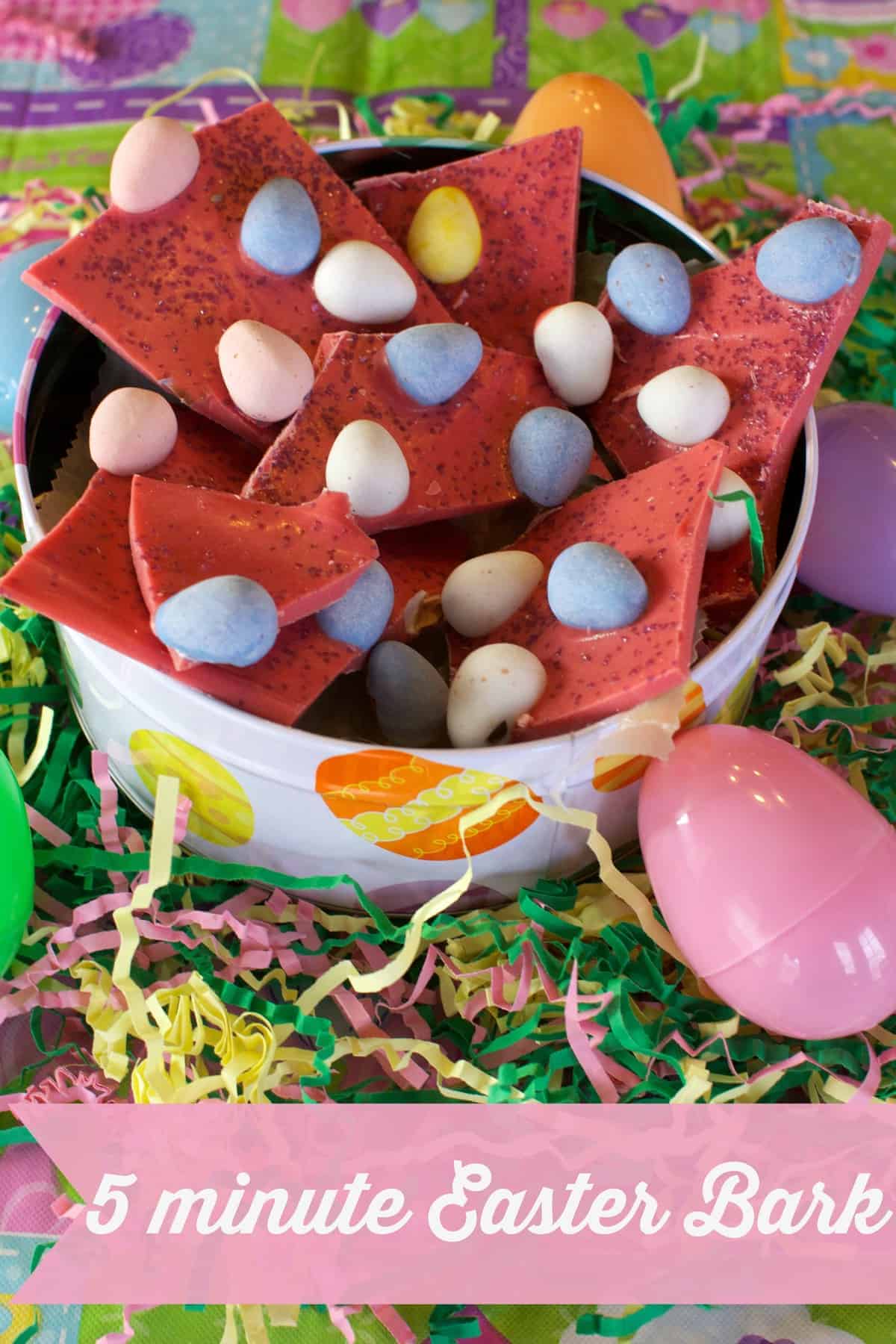