Our Behind the Scenes Q&A with ABC’s The Catch Sonya Walger and Allan Heinberg gives us a deeper look into the ABC TV show The Catch. 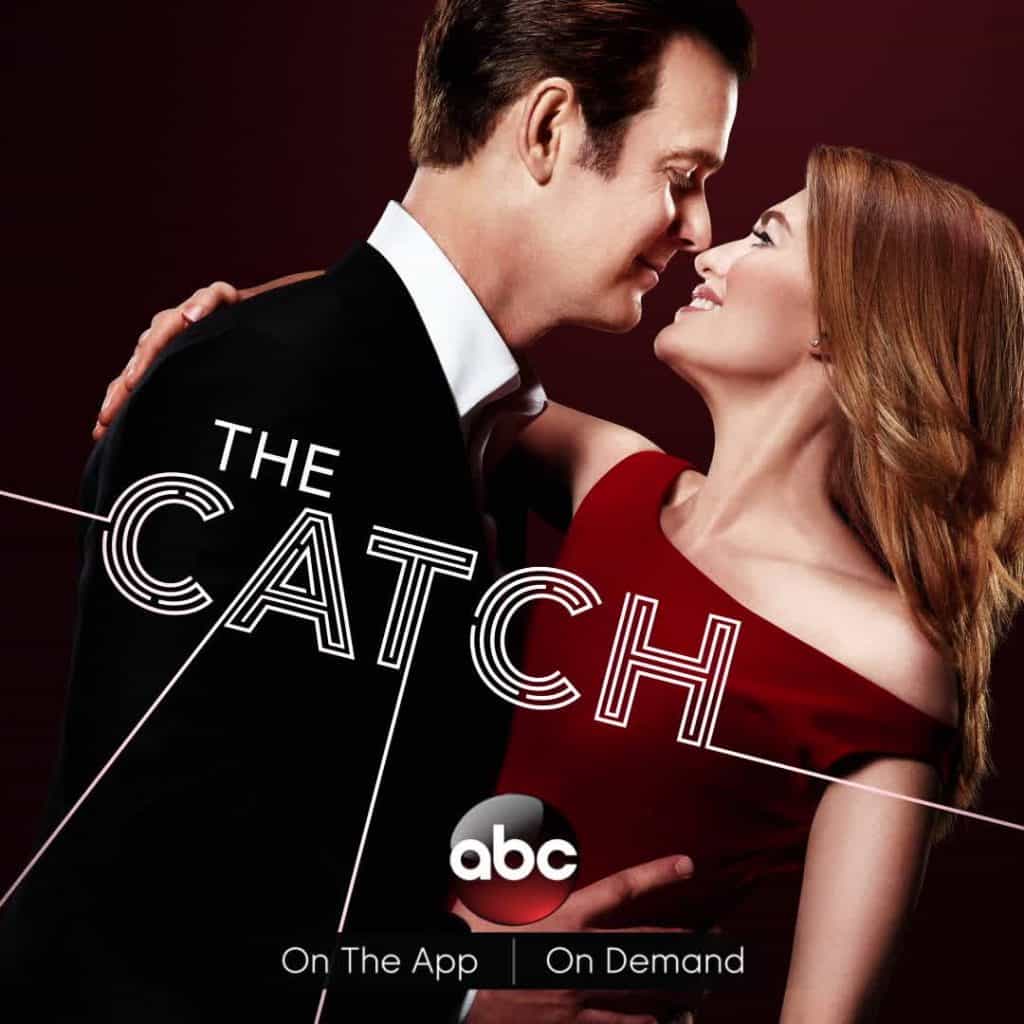 If you are looking for a new TV show to binge watch, you should check out The CATCH. This show is a lot of fun and definitely will keep you on your toes with all of the twists and turns. This show has such dynamic characters with great onscreen chemistry that it is fun to watch. ABC’s The CATCH is now in season 2 so you’ll want to make sure and watch season one so you can stay caught up on what is going on in the show.

“The Catch” is a sexy, scintillating game of cat and mouse between L.A.’s top private investigator, Alice Vaughan (Mireille Enos), and the man she loves, Benjamin Jones (Peter Krause), the world’s most formidable con artist. How will Alice and Ben game the system — and each other — to stay together and overcome their less-than-legal pasts?” 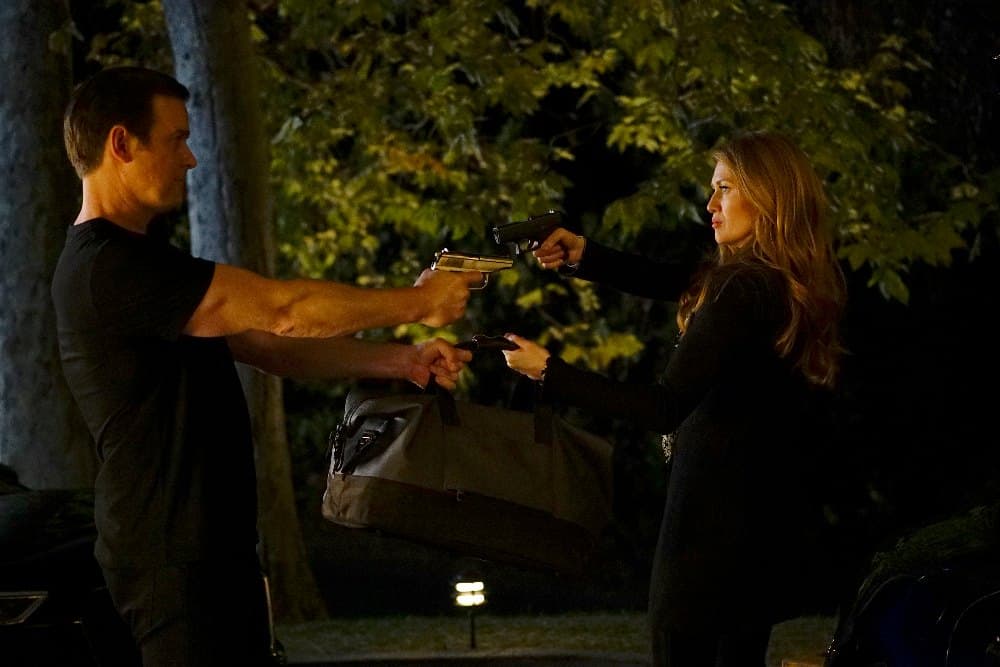 Tonights episode: THE CATCH – “The Dining Hall” – Alice discovers some very hard truths about her brother Tommy and Val is forced to dig into her past in order to help with his case. Meanwhile, relationships are tested as Margot and the AVI team have to navigate their current realities, and Ben and Rhys’ latest con may turn out to be a little too risky, on “The Catch,” airing THURSDAY, MARCH 23 (10:00-11:00 p.m. EST), on The ABC Television Network. 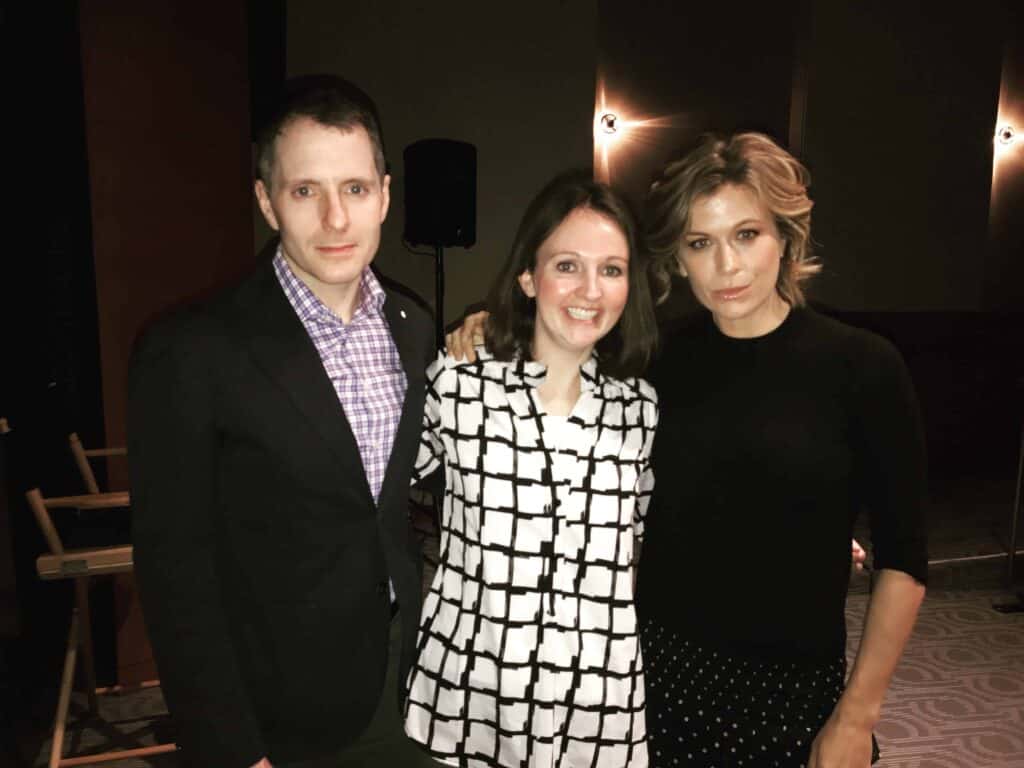 While in Los Angeles, we had the really fun opportunity to interview Sonya Walger who plays Margot on The CATCH, and Allan Heinberg who is the Showrunner and Executive Producer. Both Sonya Walger and Allan Heinberg were so much fun to interview. It was nice being able to interview them both and learn more about this show from the Production side and from the point of view of one of the actors. They were both really kind and took the time to even take photos with each of the bloggers individually. After the interview was over, they sat in the room and took time to chat with us. These kind of interviews are always nice because it really shows you that they love what they do and love to share with others. Here are some highlights from our interview. 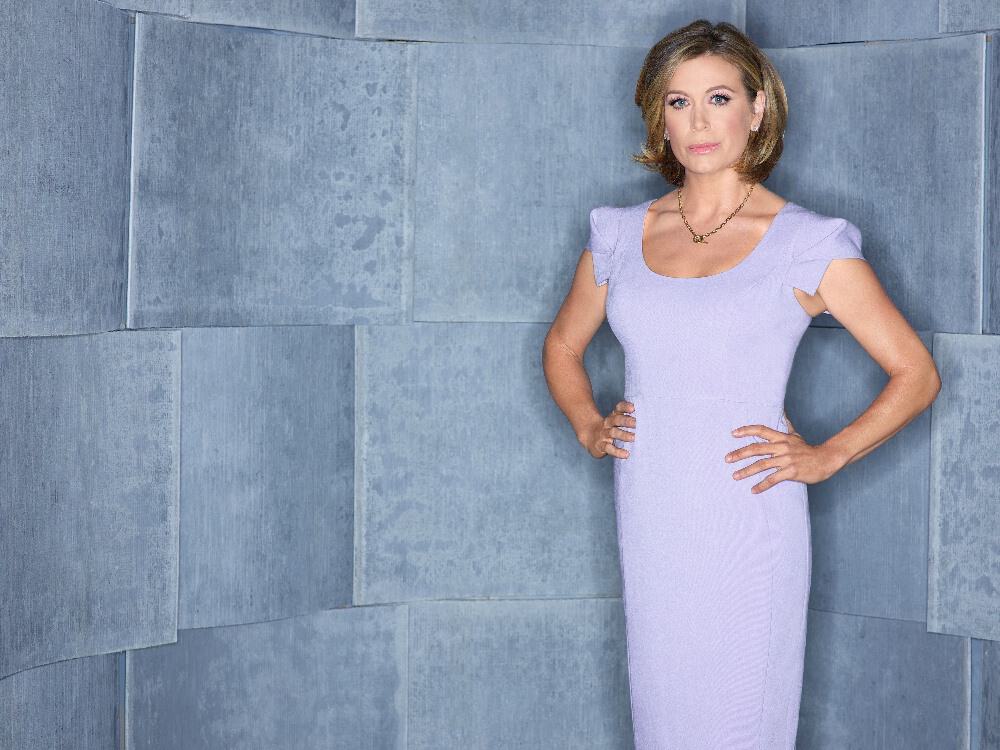 Margot is such a strong character in The Catch and really has to grow a lot. She is one of my favorite characters because there is such a strength and depth to who she is. In this show, Alice and Margot realize they have more in common then they thought and have to learn to work together. It is funny to see how their relationship unfolds as they tried to work as equals.

Q: Sonya, there’s so many twists and turns in the show.  Is there one that surprised you?

Q: Is there something in the show later where you will come back and change the relationship you have with Alice?

Sonya Walger: Alice and Margo discover they have perhaps more in common than they thought, and there’s a sort of begrudging mutual respect while still a lot of wariness. Margo is Margo, so you wanna be careful of that. Those beautiful therapy scenes that Allan wrote us in season one was so lovely. Margo had this moment of realizing they, they were both betrayed by the same guy. They realize they’re both strong, empowered, intelligent women who can go toe-to-toe, and neither one is gonna stand down.  And when they realize neither one is gonna stand down, then they have to work together. I love the relationship.  I obviously just love doing scenes with Mireille, so it was fun.

Question: How long did it take you all to film the umbrella scene?

Sonya Walger: So long. One of things we all love about the Director John Stuart Scott is he comes with such a game plan. He arrives so prepared. To do a scene like that with all the big, wide shots and close-ups, and so many different angles, you want to not just to tell the story, but then to tell the story in an exciting way. You want to have someone who comes in really mapped out what the day is gonna look like. And John is impeccable at that- really wonderful, and we are blessed with an amazing efficient crew.  That said, it took forever.  But he was great.

Question: Can you talk a little about the fashion?

Sonya Walger: Isn’t it killer? My favorite thing is going in for a wardrobe fitting, and that is not usually the case.  Usually, you go to wardrobe fittings and there’s a tired lady who’s like, hi, we don’t do black on this show, so here are the fairy pantsuits.  That’s usually what wardrobe is like.  When you go in with Peggy, and there’s just a rack of the most exquisite dresses. She knows my body better than I do, so the dresses are not ones that I would pick.  I’m the mother of two- I’m lucky to get dressed in the morning, so just to be zipped into a thing with heels, and the hair, is glorious.   And it just means by the time I’ve been through the works, Margo’s there.  It’s such an enormous part of being a character is having the right look. Jewelry, and hair, and makeup, and things, it really, really is.  It’s like zipping on a suit and then half your work is done. Really, it’s amazing. 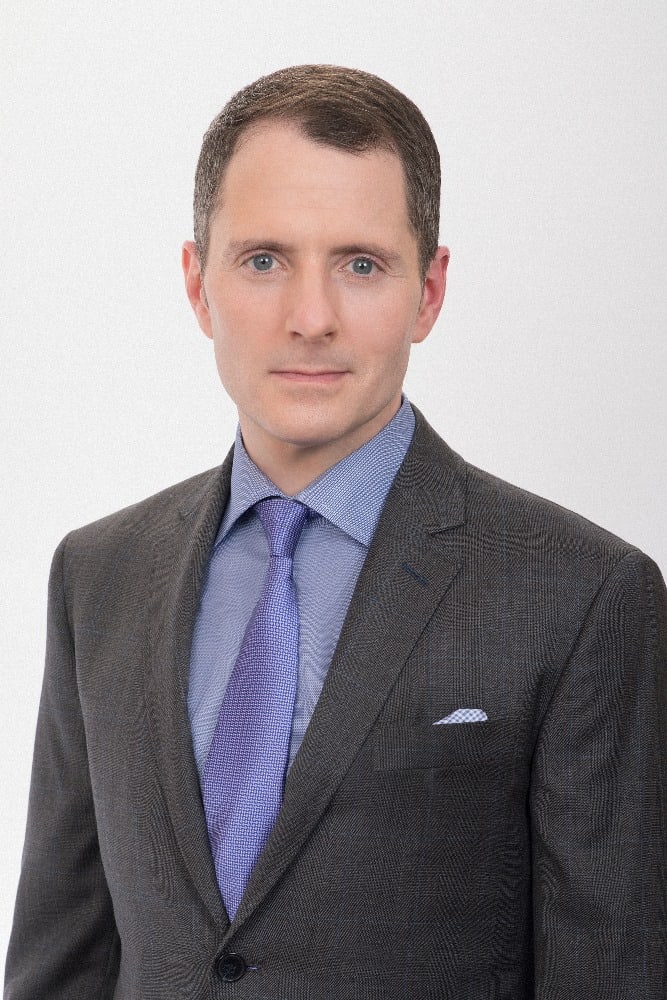 Credit/Caption: (ABC/Image Group LA)
Allan Heinberg is the Showrunner and Executive Producer of ABC’s “The Catch.”

Question: Where does the title, The Catch come from?

Allan Heinberg: For me it was about love. You can’t have it all. There’s always gonna be a catch.  The guy you fall in love with who turns out to be your soulmate is also the guy who stole all of your money and is a career criminal.  So, in love, it’s never the whole fantasy.  There’s always something pulling you back down to Earth.  I think a lot of us look at love as an escape from our daily lives. And the catch is that what real love is, is something less romantic and a lot harder to achieve.  And so that’s the way we’ve been proceeding is that there’s always a catch with these relationships and how do you work it through?

Question: Did you take inspiration from certain other popular shows?

Allan Heinberg:  I had been on Scandal when I got this job, and Grey’s Anatomy before Scandal, so I’d been in Shondaland for about ten years. I had a real sense of what I would wanna see if I were watching Thursday nights, and I knew that murder is pretty dark for me, so I wanted a sort of lighter, more fun, sexy, fashion forward. I worked on Sex in the City andI sort of miss that. I miss smart people talking smartly to each other, wearing amazing cloths, and talking about real love issues, like how relationships really work. I’m a pop culture junkie, so I try to put as many Easter eggs as possible.

Question:  What are the character’s involvement through the episodes?  Are they changing a little bit from what you originally pictured?

Allan Heinberg: I think they are.  What’s interesting on the show is that the, the heroes and villains are so sort of clearly drawn at the front of it.  He’s a bad guy who took all for money.  She’s someone who was victimized because she fell in love, and then it shifts so quickly so that even someone like Margo Bishop who kills people for a living- by her own admission becomes someone you actually root for.