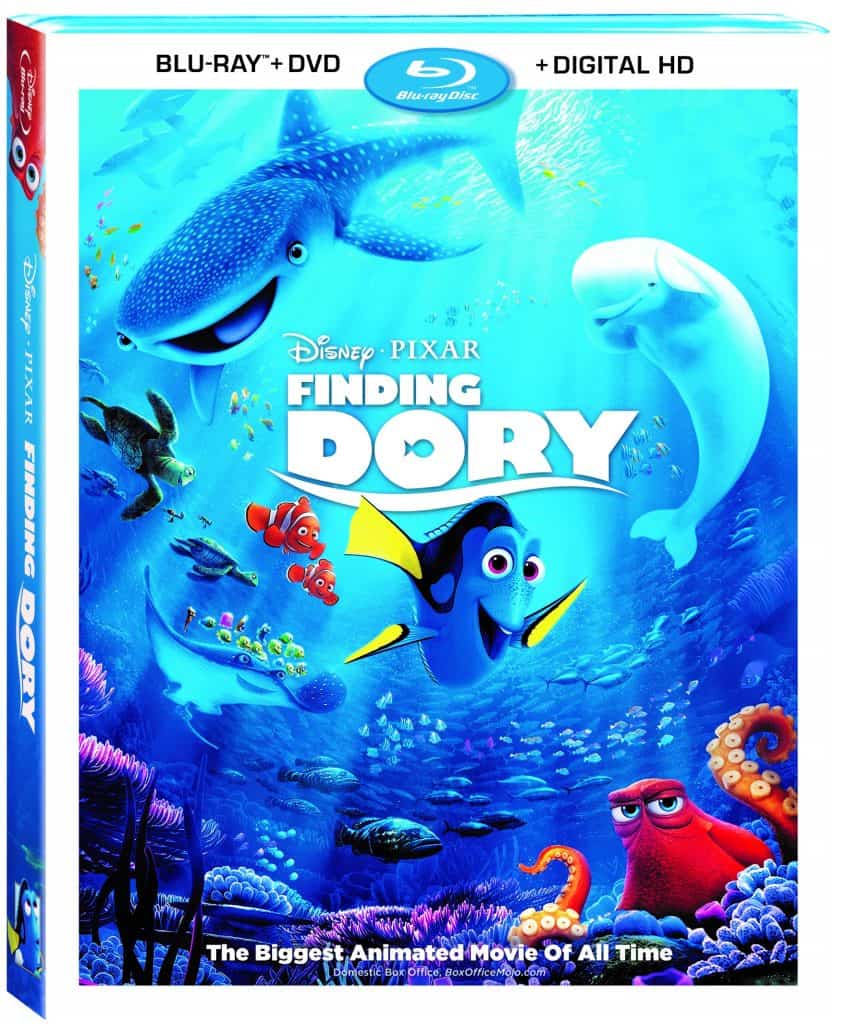 There is a reason that Finding Dory is being called the Biggest Animated Movie of All Time. If you watched this movie you will already know that the story is amazing, the look and design is incredible and you will fall in love with the characters. I love watching movies as a family and Finding Dory is definitely one of our favorites. My five year old has been asking me for months when we can get the Finding Dory movie so when it came in the mail, I think she watched it on re-peat. And yes, I joined her. 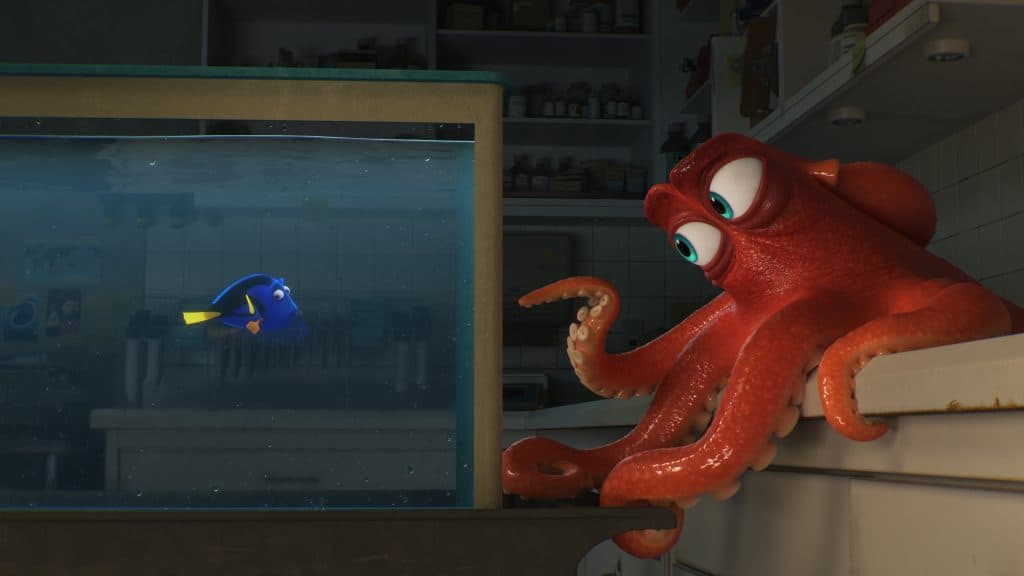 I think that one of the first things that you will notice about Finding Dory is the design. Pixar Animation is truly amazing and the work that they produce is incredible. Finding Dory is beautiful to watch. Everything from the bright colors, the character designs and the way the water moves brings you deeper into the great story telling. Characters like Hank are done in such amazing detail. I am in awe every time I watch the movie for how beautiful it is to watch. 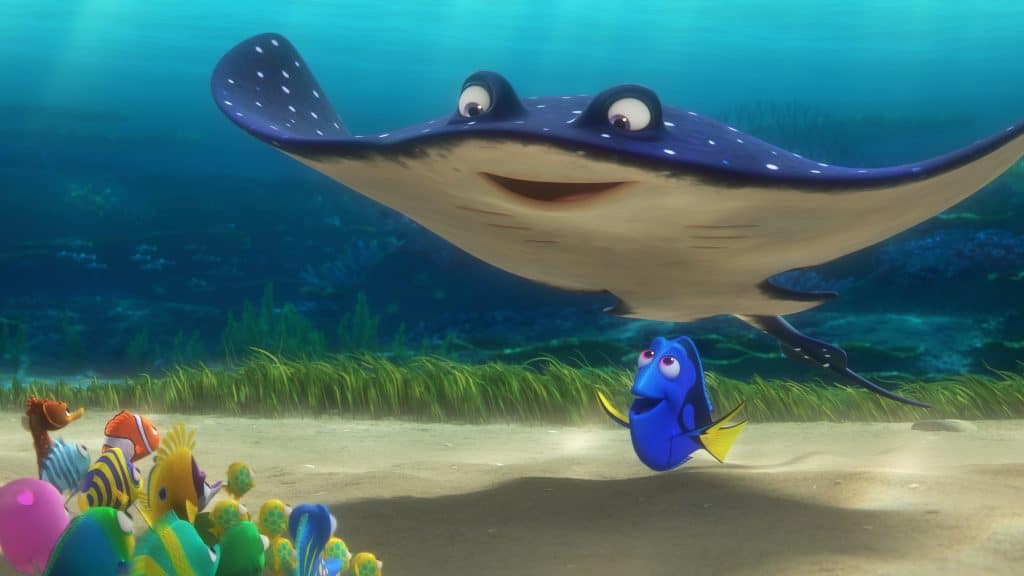 Disney Pixar movies are known for their great story telling. Finding Dory is no different. The themes that you learn and the emotions that you feel make this movie great. I love that finding Dory is a sequel because you have characters that you already love that you get to go on an adventure with again. I enjoyed learning more about Dory's story and it helped me to grow to like her character even more. 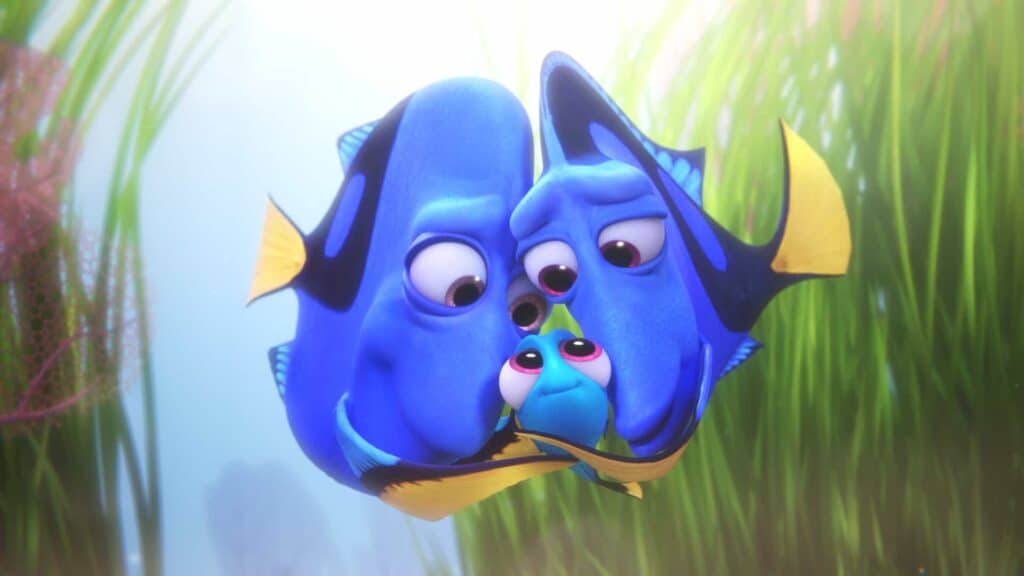 One of my favorite themes in this movie was the importance of Family. Your heart will be warmed, you will want to be a better parent and you will recognize that family really is everything. I loved though, that in this movie you realize that family is so much more that mom, dad, sister and brother. The friends that are closest to you and the friends that you meet along the way also become family. It is important to stick together because family is so important.

What better way to celebrate Finding Dory then with COOKIES! Find the recipe: 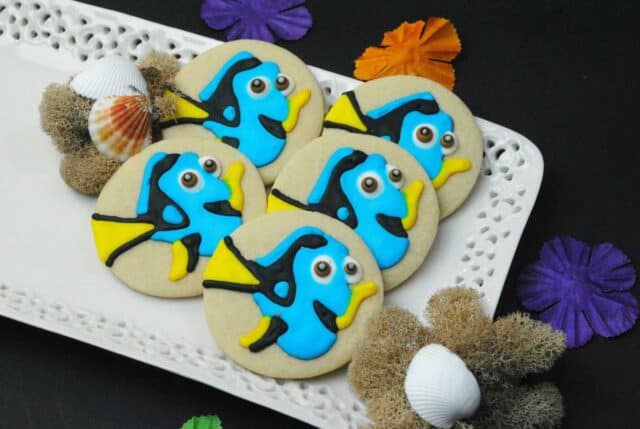