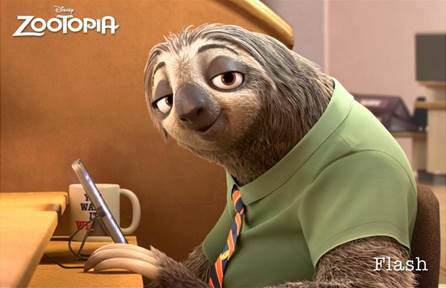 Did you know that Zootopia Passed $1 Billion at the Box Office! If you have not yet seen this movie, you'll have to check it out. Not only is it beautiful to look at but the characters and story are so much fun. One of our favorite characters in the movie is Flash. If you are over the age of 16, this is a character that you'll definitely relate to and have a good laugh at. His name is so fitting to his character....lol.

I love going on Disney events because they always go above and beyond in making sure that our experience is fun, educational and unique. We often get the opportunity to experience the movie making process by interview crew and talent, exploring the behind the scenes and actually participating on hands on activities. While in Los Angeles for the Zootopia Event we were able to go behind the scenes with Ramond Persi who was a Story Artist on Zootopia and the voice of Flash. Ramond Persi is known for his work on Simpsons, Wreck it Ralph, Frozen and Pixar short film Feast. Fun fact about the Pixar  short Film Feast-- Ramond Persi's dog did voices on this short film. 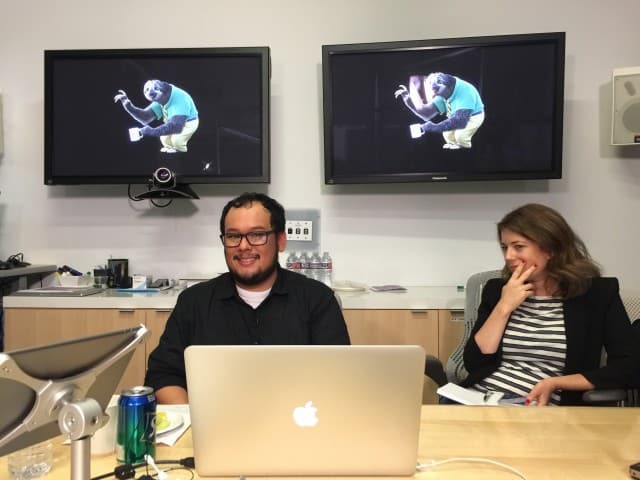 When watching a Disney movie, it is often that you will look through the credits and find your favorite voice talents names for the different characters. Ramond Persi has a bit of a unique story behind becoming the voice of Flash. In the beginning stages of making a movie, they record scratch for the different characters. The purpose of this is to get an idea of what to expect when you put a voice to a character. Sometimes the directors love the sound of a scratch recording. They loved what Ramond Persi was able to do with the character so he became the voice of Flash.

It was interesting talking to him and learning about his involvement in the story as well as with Flash. He joked around with us about the character and mentioned that the main goal he had with the voice of Flash was to make everyone feel frustrated. What do you think-- did it work? I think he nailed it! I think it would be so fun to voice a character in a movie. You'll have to check out my post that will be up this Friday where I share my time in the Zootopia recording studio.

After talking with Raymond Persi we had the opportunity to interview Flash himself. This was a really fun opportunity because we asked questions and Raymond, the actual voice of Flash replied---er....interrupted and really made the experience fun. It is definitely not your normal interview. Some of us were barely able to get a question out before the interview time was finished. 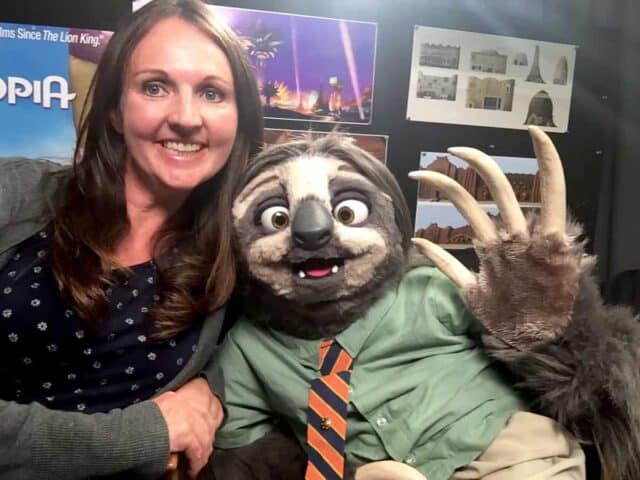 Since Flash works in the DMV I thought that it would be fitting to ask Flash a question about driving. I was pretty nervous while doing the interview but it turned out to be a lot of fun. I asked Flash what his Number one driving advice would be. His answer? Watch the interview to find out:

This amazing trip to Los Angeles was hosted by Disney. All opinions are my own. Disney’s Zootopia will be available on Blu-ray, DVD and Digital HD June 7th, 2016. 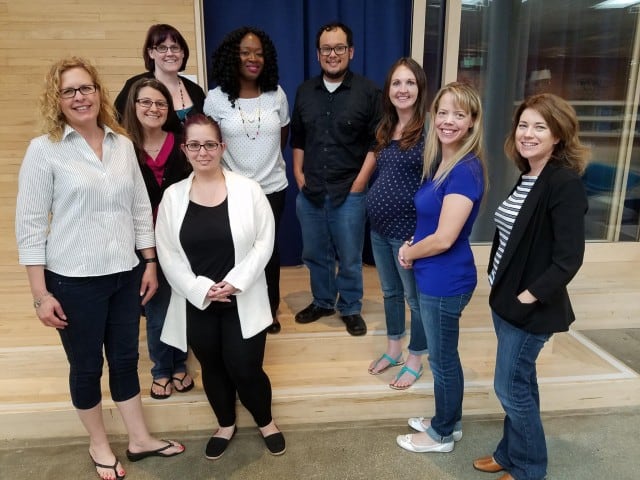