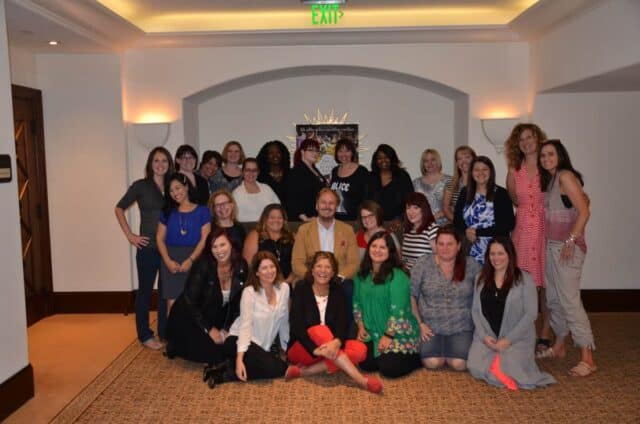 Alice Through the Looking Glass Director James Bobin was a delight to interview. He made me laugh the moment he walked into the room. We were all sitting ready for the interview on a long rectangle table and his first comment was, "It's like a tea party!" I thought it was a perfectly fitting comment for an Alice interview. If only we could have had the table filled with delicious little cakes like in the movie! 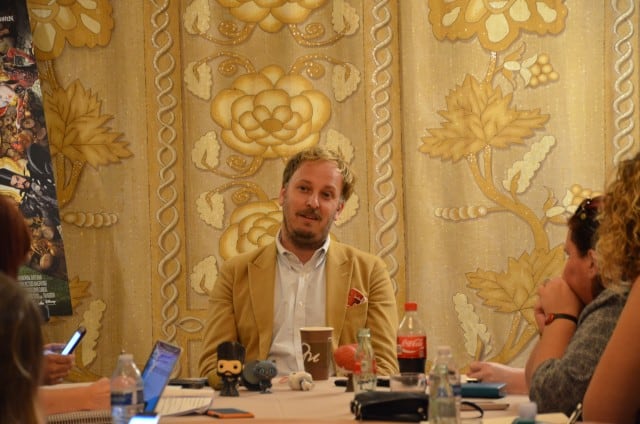 I was so impressed with him as a director for this movie the moment he started talking. He loves the Alice in Wonderland Story and it has been a part of his life since he was growing up. James Bobin grew up in England where Alice is really a part of their life. He mentioned that Lewis Carroll always made him laugh and so he was excited to share this story. You could tell that he was so passionate and that truly makes a great director. Here are my favorite parts of our interview:

I loved the Alice Through the Looking Glass movie. The lessons that I can learn and that I can teach my kids are amazing. They really made you take a look at your life and re-evaluate your priorities. Having the opportunity to interview Director James Bobin and see the excitement and passion that he had for this film helped me to appreciate the look, design, characters and story even more. I am so impressed with how much time they dedicate to making their films. Director James Bobin was so kind to share the making of his movie with us and I loved the passion he had for the movie and the Alice in Wonderland name.

ALICE THROUGH THE LOOKING GLASS is now playing in theaters everywhere!

This amazing trip to Los Angeles was hosted by Disney. All opinions are my own.