Our Exclusive Interview With the Filmmakers of Disney’s Frozen #FrozenBluRay I love the special features that come on a Blu-ray. Movies are incredible, but I love being able to dive into the behind the scenes of a movie and really learn what it took to make that movie. I love seeing the development of the story and learning why choices and steps were made. To me, the special features enhances a movie because you have the opportunity to learn more about the characters, story and bigger picture. I could spend hours watching these features and love all there is to learn. Last month, when I had the incredible opportunity to visit the Walt Disney Studios to celebrate the in-home release of Disney's Frozen, Disney's Pirate Fairy and Saving Mr. Banks. I had a once-in-a-life time opportunity to go deeper "behind the scenes" than the special features could ever take me. During this time, I had the opportunity to sit down with a group of bloggers and interview Peter Del Vecho, Jennifer Lee & Chris Buck, the makers of Frozen. If you watched the Oscar's, I'm sure you would recognize them from their photo above, because of the recent big win, with frozen winning best animated feature film. We loved this movie and it was a well deserved win! Disney's Frozen will be available on March 18th in Blu-ray combo pack or you can preorder Frozen on Amazon. 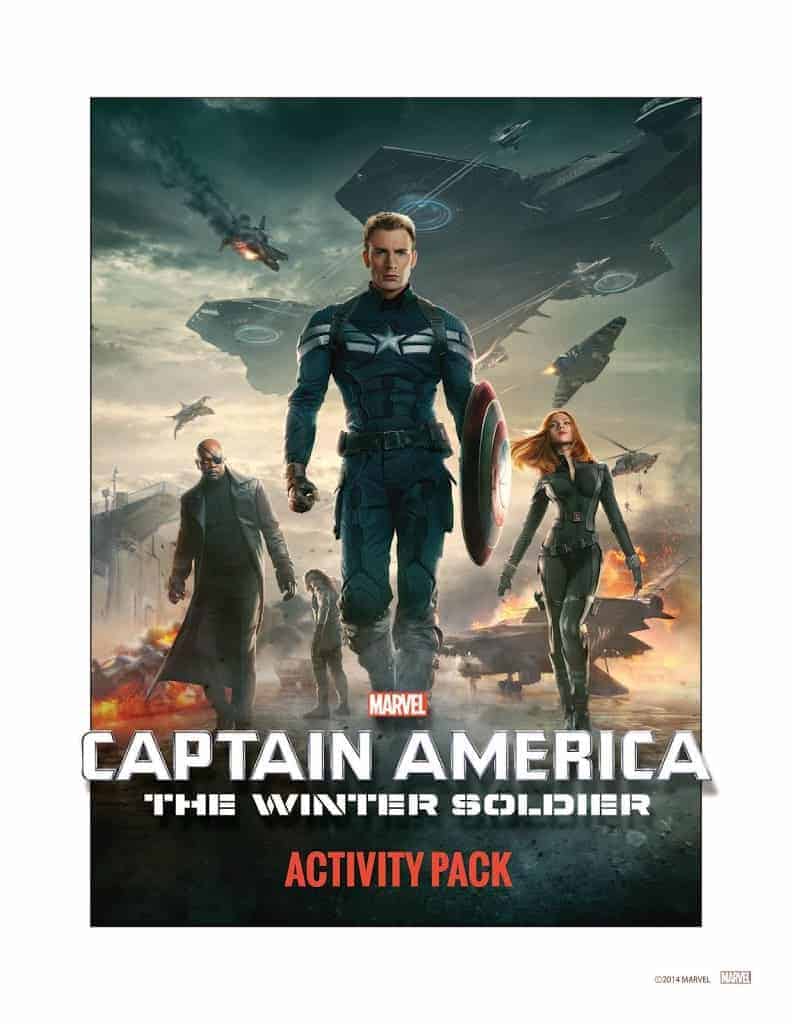 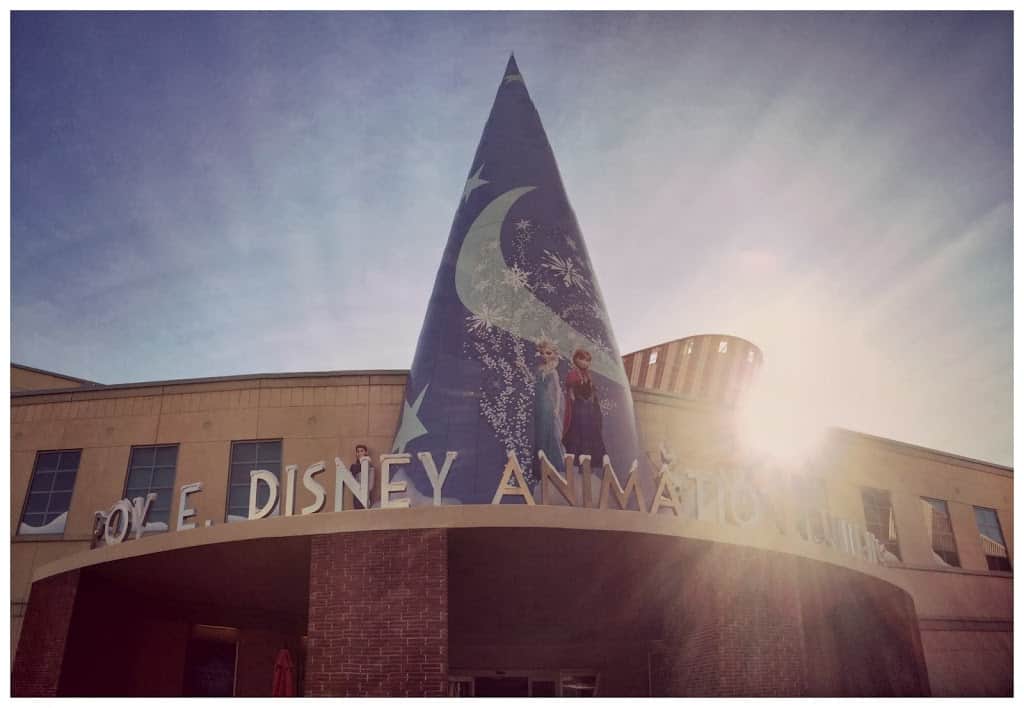