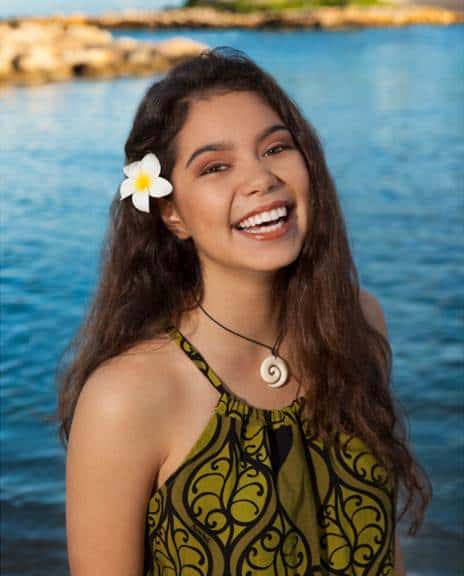 I am so excited for this movie to come out. As a little girl, I grew up in Oahu, Hawaii, so when I found out that the voice of Walt Disney Animation Studios’ MOANA is from Oahu, it made me even more excited. This movie sounds like it is going to be very adventurous!

Native Hawaiian newcomer Auli’i Cravalho is the voice of Walt Disney Animation Studios’ MOANA and I loved watching the video and seeing her passion and excitement for the new role. You can tell that she is very humble and a sweet girl. I love that she said:

“I didn’t think I would have a chance,” she said. “When I was little, I used to dance around the house singing at the top of my lungs. In my mind, that was performing and I loved the feeling of it. But I never imagined being in a Disney movie, being Moana—representing my culture in that way.” 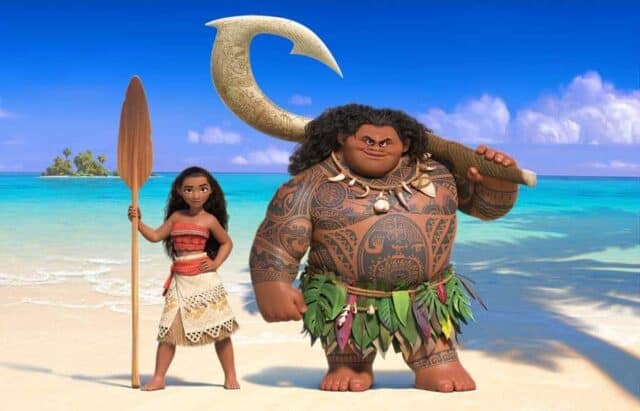 "Three thousand years ago, the greatest sailors in the world voyaged across the vast South Pacific, discovering the many islands of Oceania. But then, for a millennium, their voyages stopped – and no one today knows why. From Walt Disney Animation Studios comes “Moana,” a sweeping, CG-animated adventure about a spirited teenager who sails out on a daring mission to prove herself a master wayfinder and fulfill her ancestors’ unfinished quest. During her journey, Moana (voice of Auli’i Cravalho) meets the once-mighty demi-god Maui (voice of Dwayne Johnson), and together, they traverse the open ocean on an action-packed voyage, encountering enormous fiery creatures and impossible odds."

Check out this cute video where Auli’i finds out that she got the part!