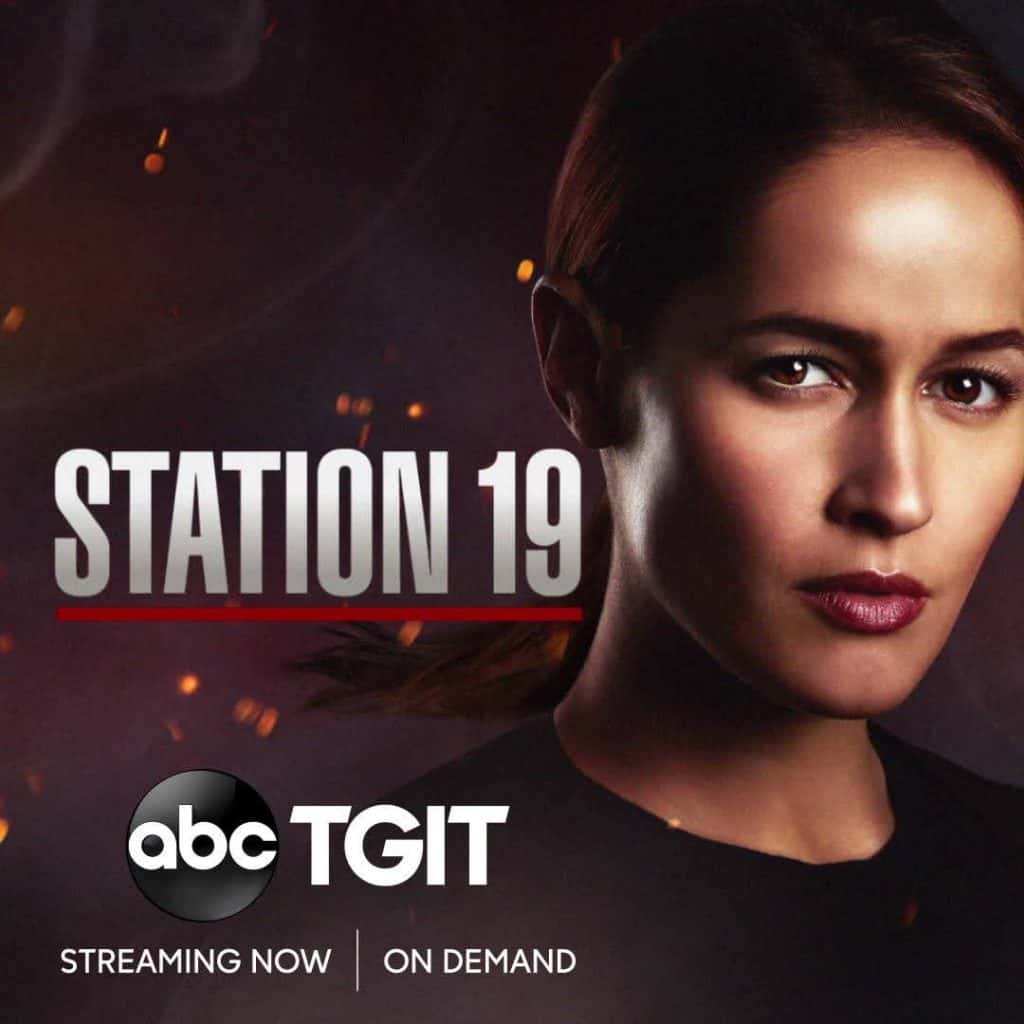 I really hope that you have been watching Station 19. It is one of my favorite shows. I have been watching Grey's Anatomy for years now so when I heard about Station 19 I started watching it from the very first episode. This show is really fun because it connects often with my favorite Grey's Anatomy characters but it also shows us the behind the scenes life from the point of view of the fire fighters. Because I am already a fan of this show, I was very excited to hear that we would be interviewing Showrunner & Executive Producer Stacy McKee, actress Jaina Lee Ortiz (“Andy Herrera”) and actor Boris Kodjoe (“Captain Robert Sullivan”).

“Station 19” follows a group of heroic Seattle firefighters as they put their lives and hearts on the line. The latest series from the executive producers of “Grey’s Anatomy,” “Scandal” and “How to Get Away with Murder” takes us inside the tough, tight-knit and sometimes heartbreaking world of the city’s bravest first responders. 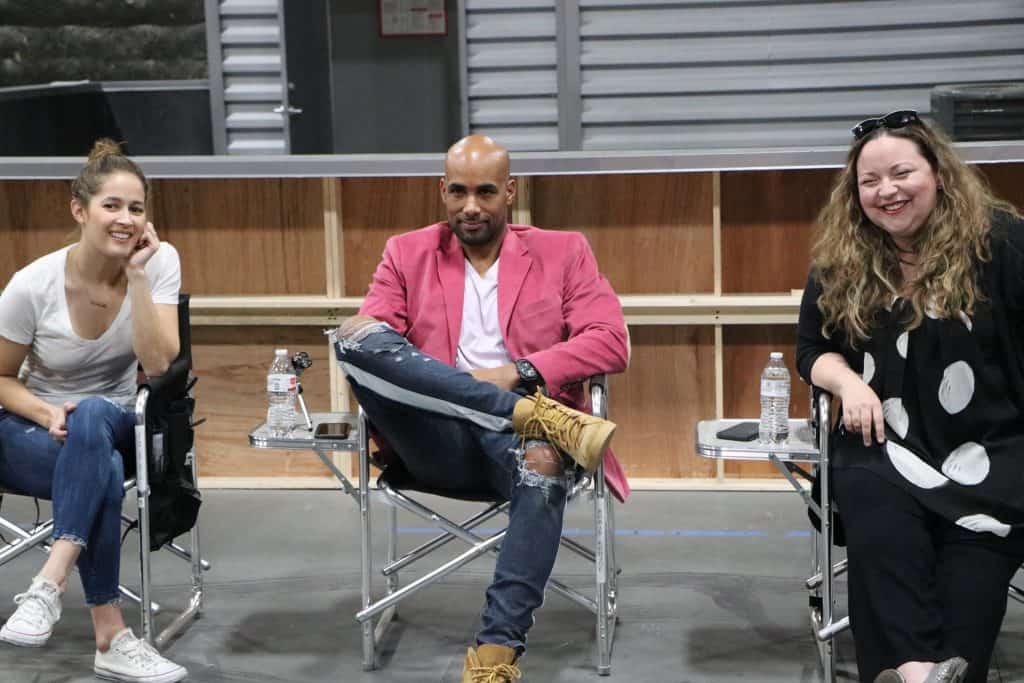 Our interview with Showrunner & Executive Producer Stacy McKee, actress Jaina Lee Ortiz (“Andy Herrera”) and actor Boris Kodjoe (“Captain Robert Sullivan”) was hilarious. I think that we laughed from the start to the finish. We were lucky to have Jaina Lee Ortiz join us for the interview because she wasn't previously on the schedule. I think that Station 19 must be one of the most fun sets to work on because the positive dynamic of the crew was so much fun. While later walking on set we were able to see more of the actors from the show and they all showed each other the same level of kindness and friendship. Here are 9 things I learned on the Station 19 set from our interviews.

9 things I learned on the Station 19 set 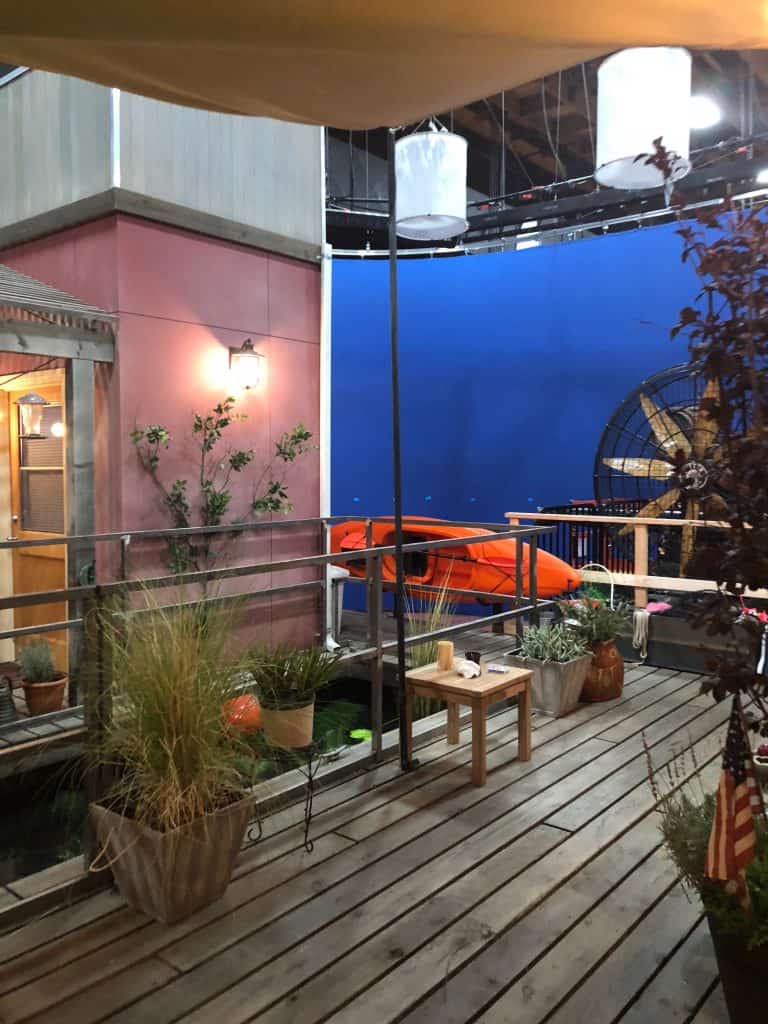 Jaina Lee Ortiz and Boris Kodjoe were both so kind to take us on a behind the scenes tour of the set. If you are currently watching the show, you will recognize all of these places. We were able to visit the station as well as the boat house. It is really fun to see the cool places from the show but have their be no ceiling because of all of the lights and cameras from set. They really do work some magic when making these shows. Here are some photos from the Station 19 set. 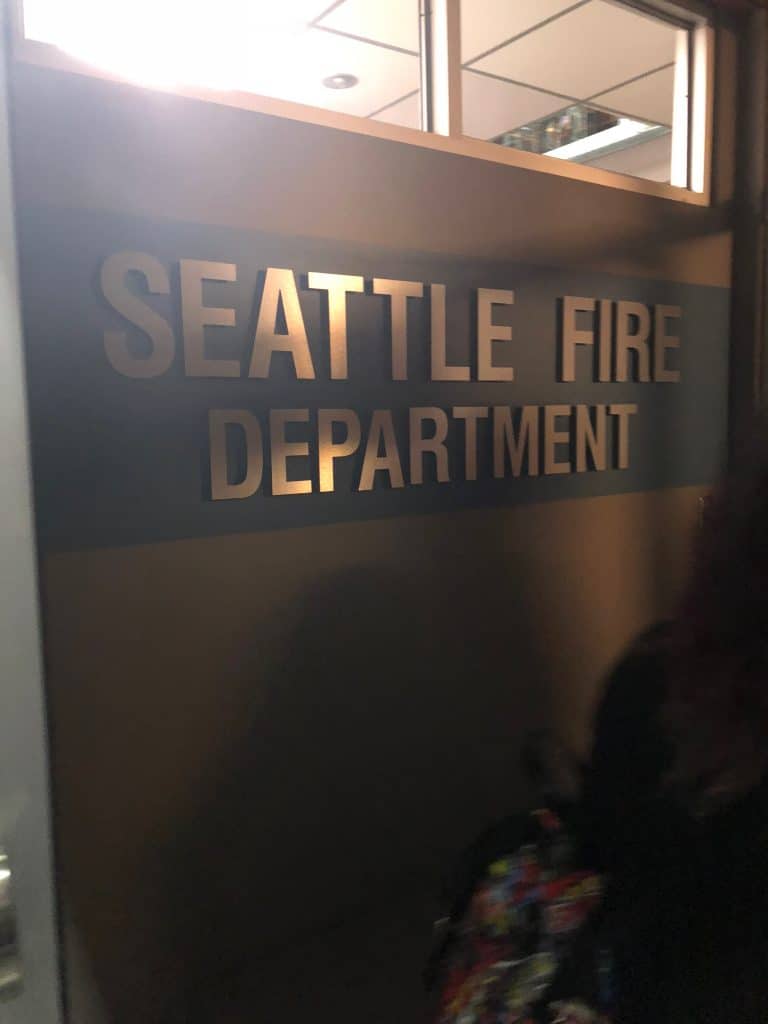 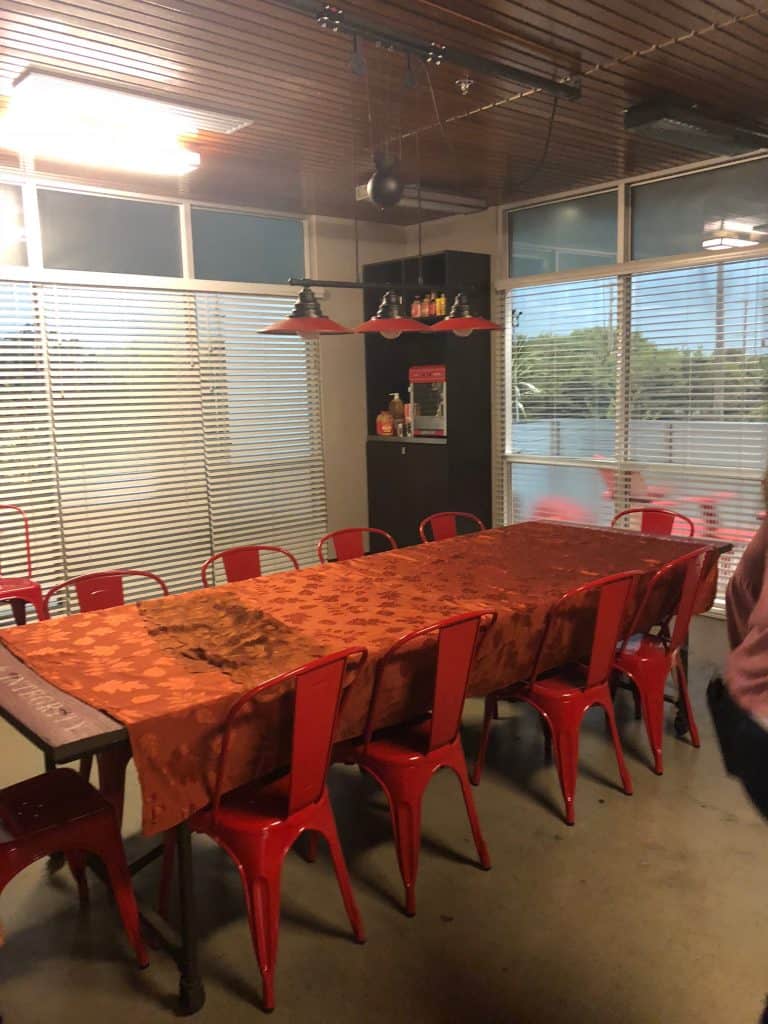 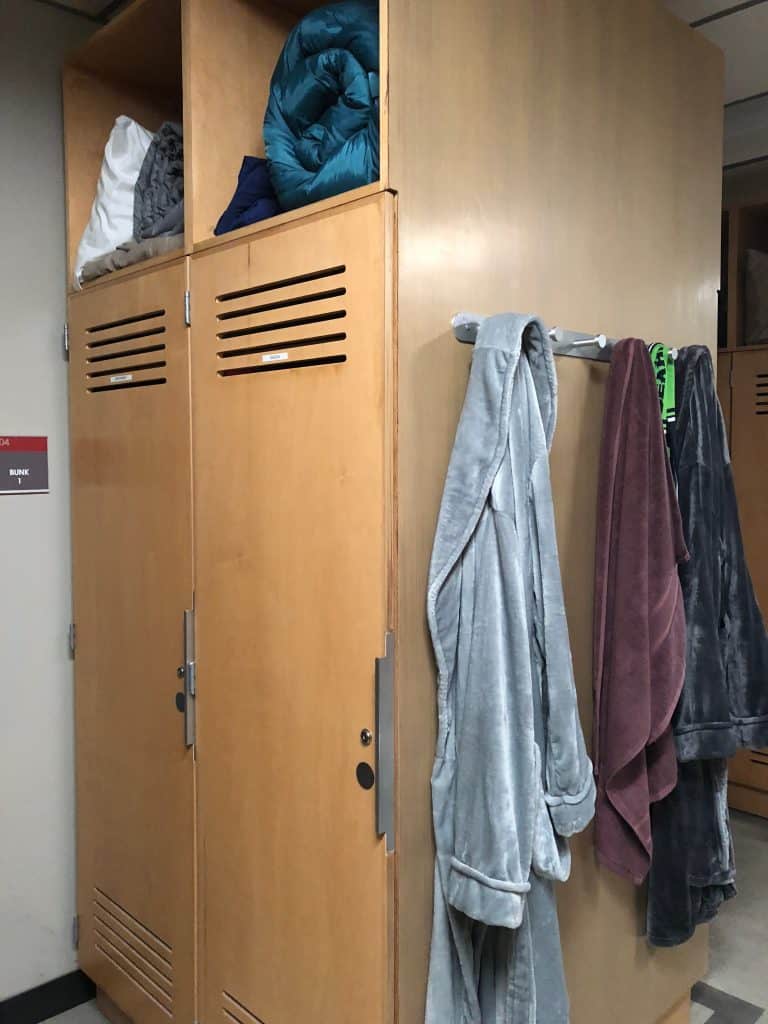 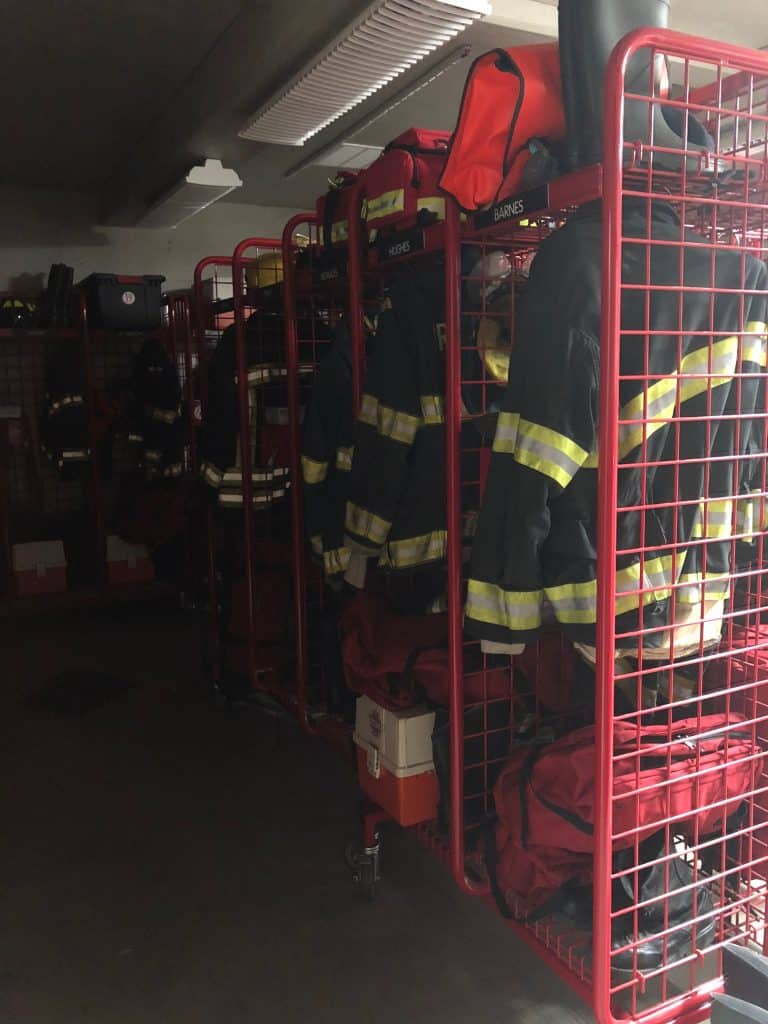 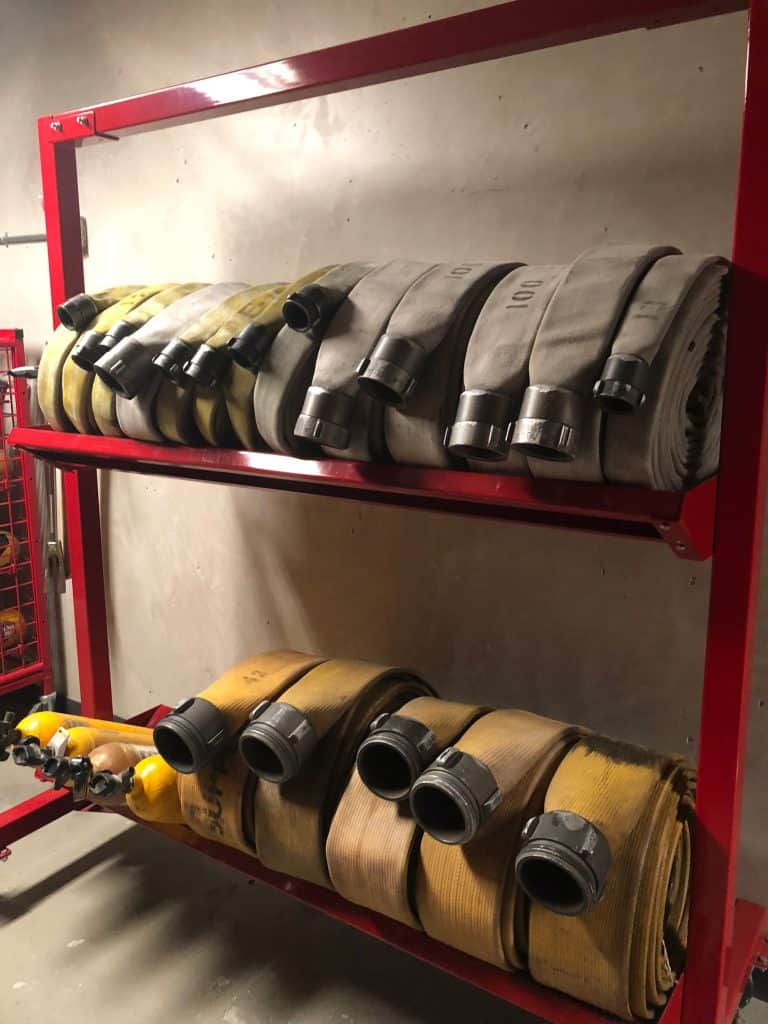 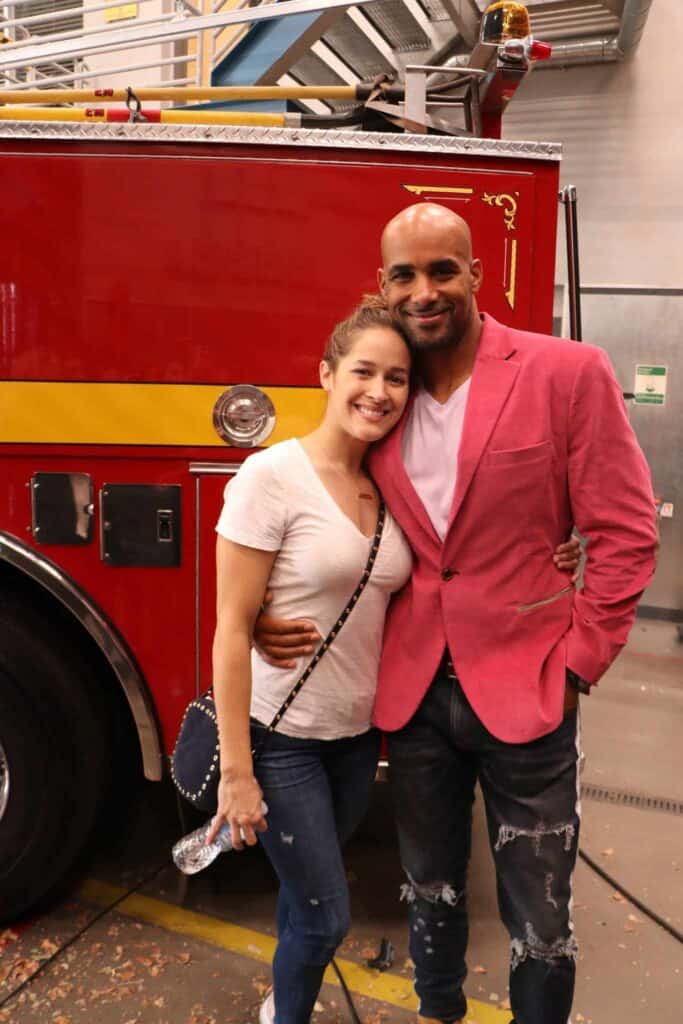 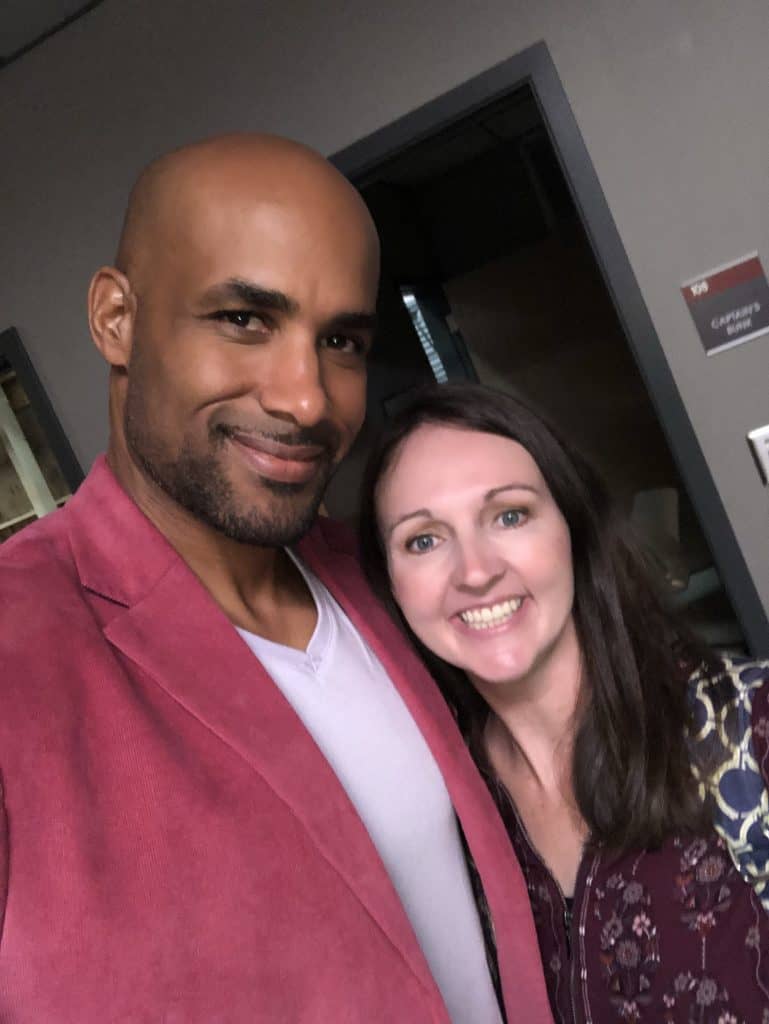 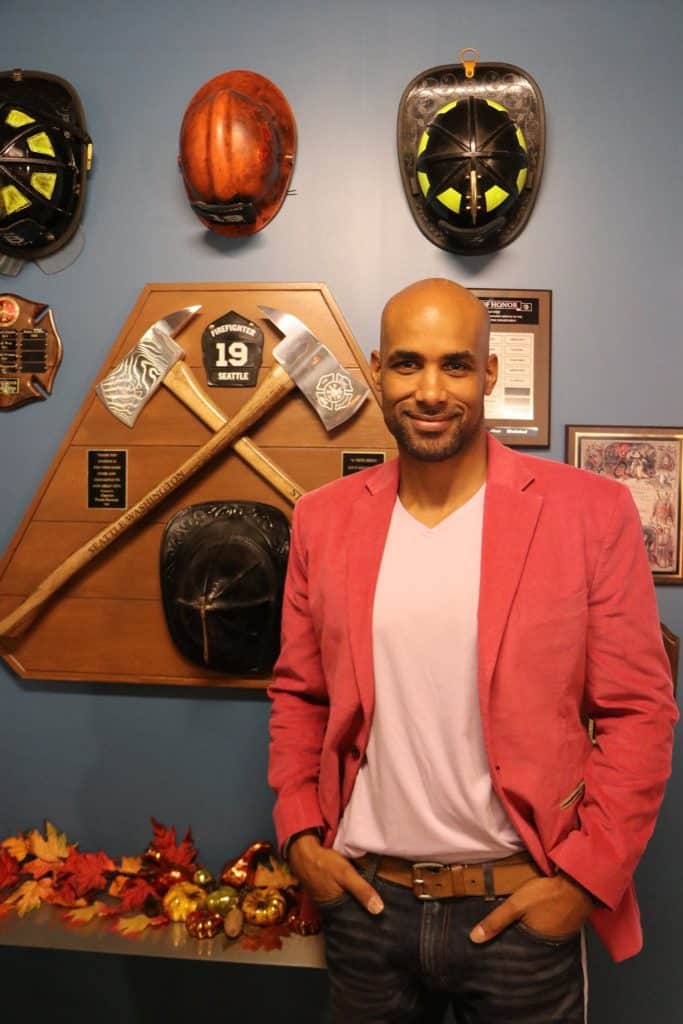 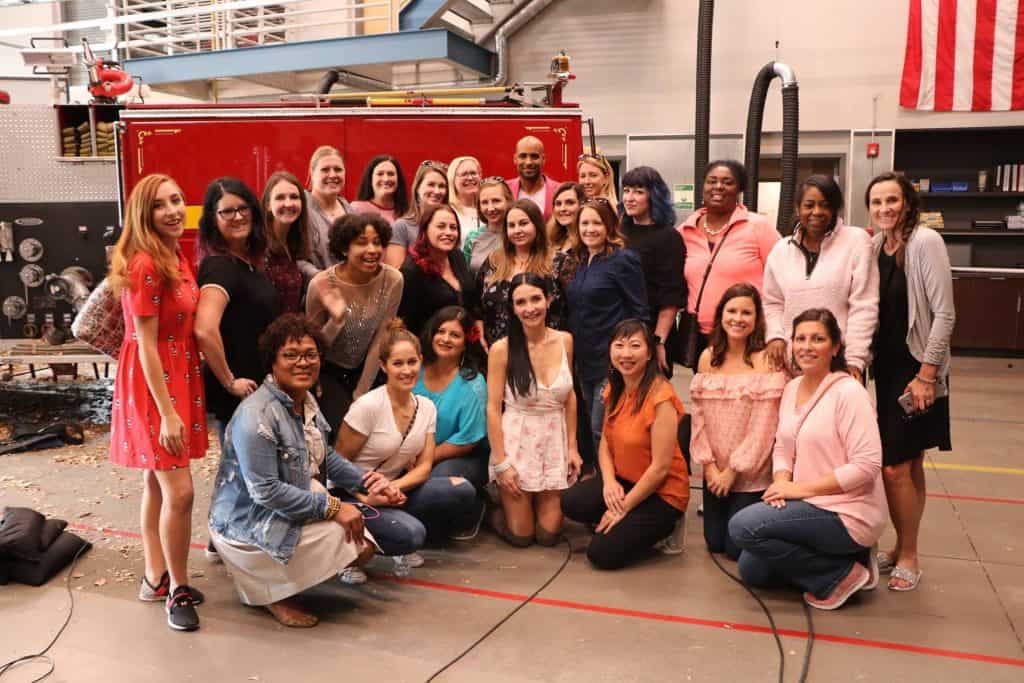 We had such a fun time with this interview and set tour. I think the set tours are always some of my favorite because I get to see what it looks like on set in making a movie. When we were at the boat house set, they suddenly yelled, "quiet on set" because they were about to shoot a scene. It is fun to see the entire process from on set to watching it on tv. Boris and Jaina were so kind to let us take a picture with them on the set of ABC's Station 19. Station 19 is a fun tv show that faces real world problems while keeping it fun and exciting. Make sure and tune in Thursdays at 9|8c on The ABC Television Network or streaming on the app.