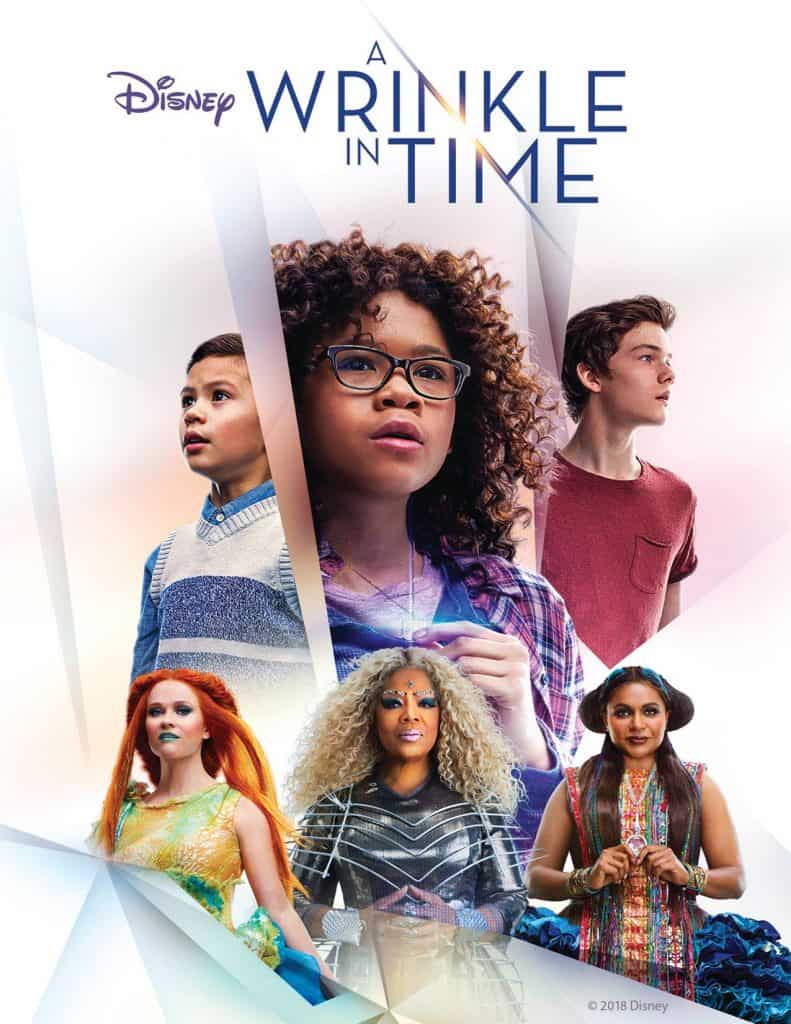 We had such a fun time at our A Wrinkle in Time interview with Deric McCabe. If you have seen this fun movie, you will recognize him as the younger brother named Charles Wallace Murry. He is such a talented young actor with so much potential. I am really excited to see where his future takes him. He was adorable, fun, confident and older then his years. You could tell that they other cast members had a lot of fun working with him and he always brought a smile to set.

From visionary director Ava DuVernay comes Disney’s “A Wrinkle in Time,” an epic adventure based on Madeleine L’Engle’s timeless classic which takes audiences across dimensions of time and space, examining the nature of darkness versus light and, ultimately, the triumph of love. Through one girl’s transformative journey led by three celestial guides, we discover that strength comes from embracing one’s individuality and that the best way to triumph over fear is to travel by one’s own light. 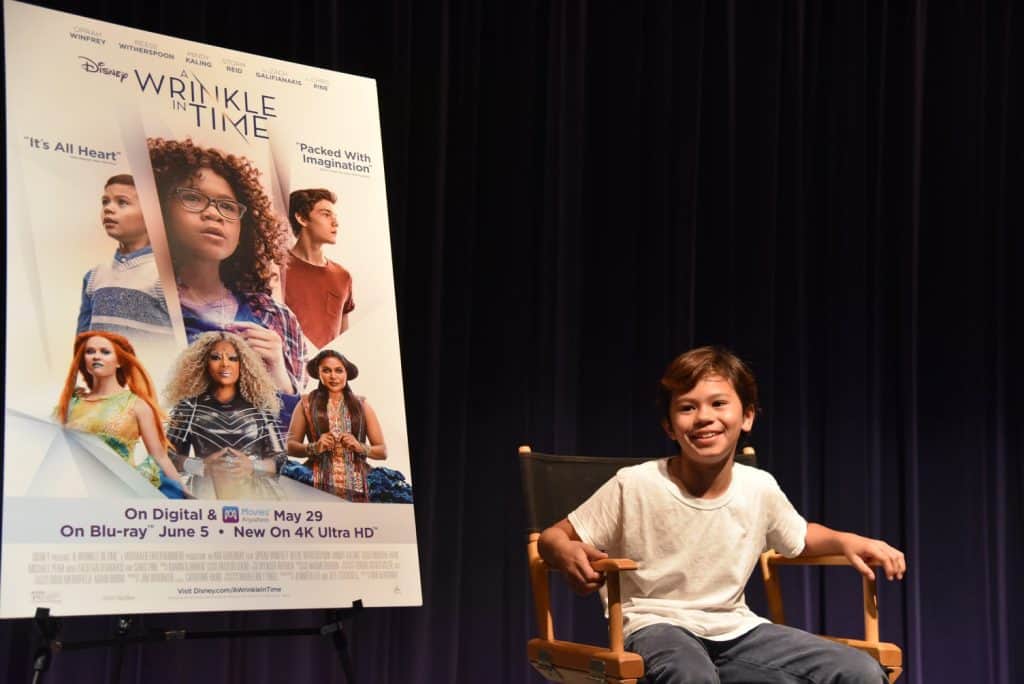 A Wrinkle in Time interview with Deric McCabe

Even before our interview started, Deric McCabe was eager and ready to perform. While we were waiting for everyone to come into the room, he asked someone to turn on music so he could dance. He is a animated kid with a lot of personality. He is the same age as my son, and it was fun to see the amount of confidence and joy for life that Deric had. He made for a very fun interview and did such a great job answering all of our questions. He has so much to look forward to in his life. 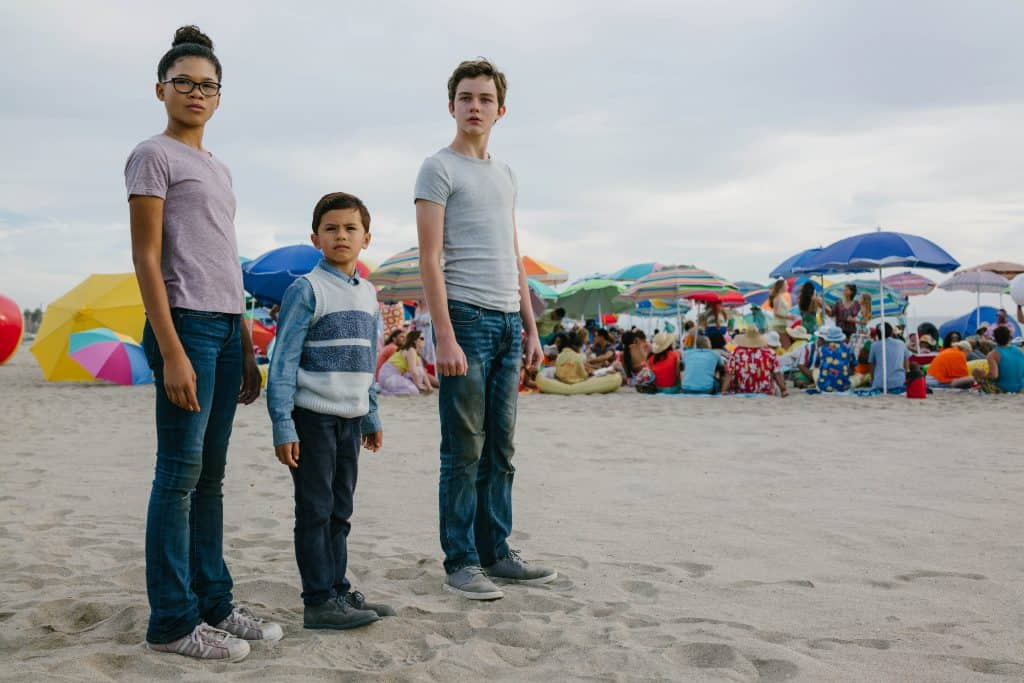 Storm Reid is Meg Murry, Deric McCabe is Charles Wallace Murry and Levi Miller is Calvin O’Keefe in Disney’s A WRINKLE IN TIME.

Deric McCabe loved working on set for A Wrinkle in Time. His favorite location to shoot the movie was New Zealand and one of his favorite moments was that he got to feed a baby cow. He said it was easy to get into character because the surroundings around him helped him feel in character. His favorite things to do in his spare time is eat and do cartwheels. 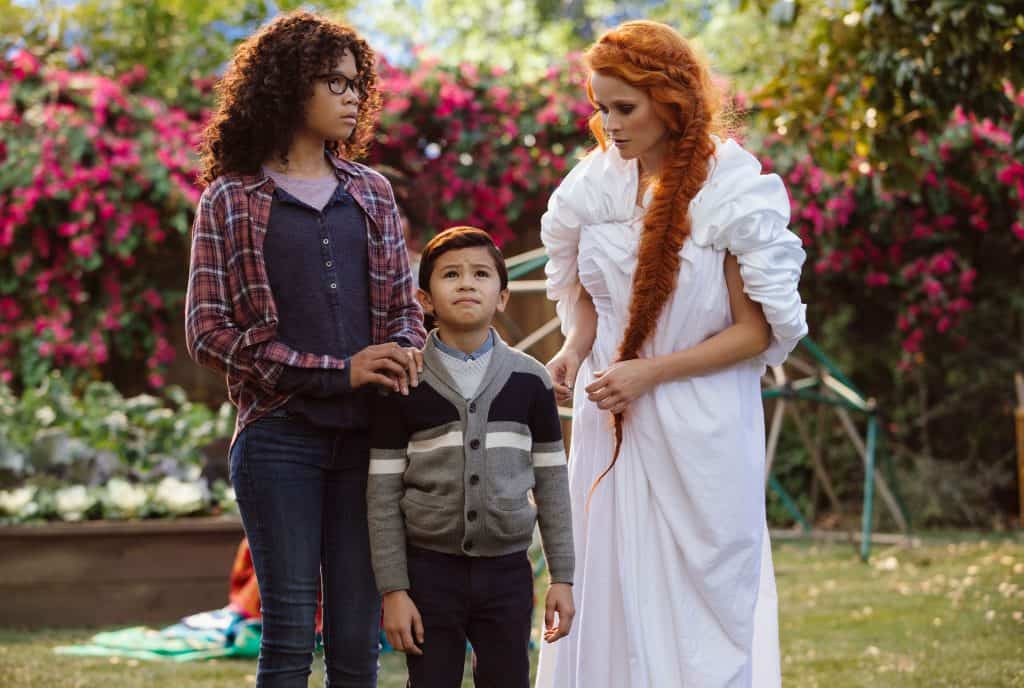 Storm Reid is Meg Murry, Deric McCabe is Charles Wallace Murry and Reese Witherspoon is Mrs. Whatsit in Disney’s A WRINKLE IN TIME.

Deric McCabe attended regular school while shooting this film. His favorite subjects are lunch and recess. 🙂 He has a crush on Scarlet johansson and Oprah ate his popcorn! 🙂 He mentioned that one day on set they were able to add ingredients to popcorn and he made one. Oprah picked it up and started to eat it and made a comment about how delicious it was! He was able to receive movie advise from Oprah and she told him that there is more to come after the movie! Derik McCabe also wants to be a superhero when he grows up. In true kids style, when asked what he learned while making the movie, he replied that "SNACKS ARE DELICIOUS."  At least he has his priorities right! 🙂

The hardest scene for Deric McCabe was when he had to cry. He loved that the movie had a lot of diversity. His favorite scenes in the movie were the flying cabbage scene and the robot hand. He said they were the most fun scenes to shoot. 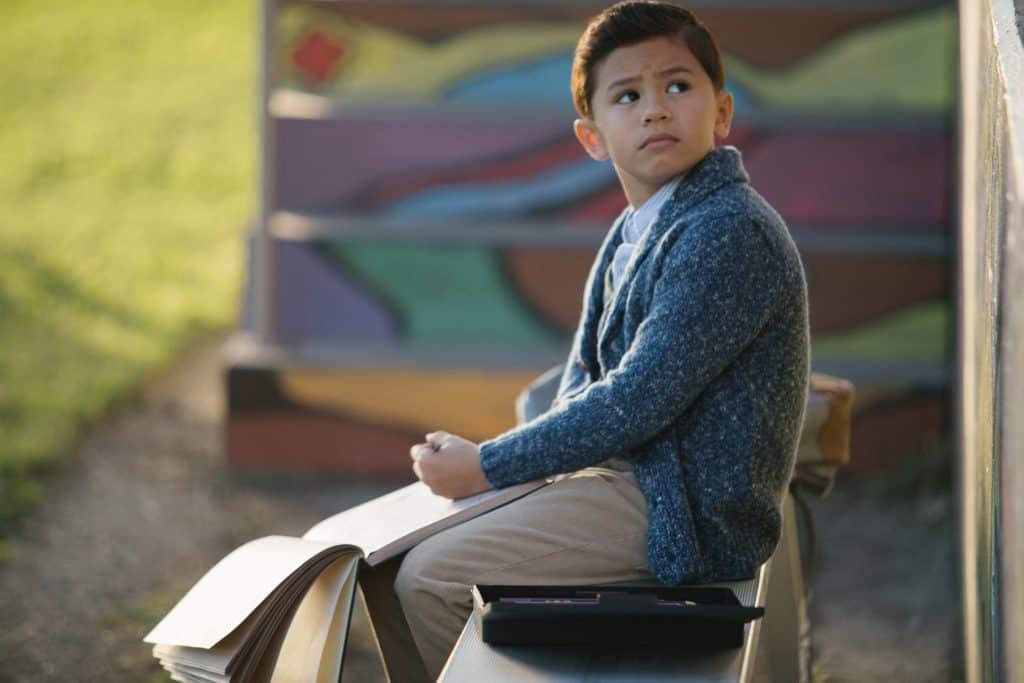 He loved being able to work with Mindy and Reece and said that they both talked a lot! They would also give him a lot of hugs. He loved being on set and making the movie and always remembered to Keep the Faith!! We had so much fun iterview Deric McCabe. He is definitely a fun kid that I am sure kept everyone smiling on set. Of course-- we had to take a silly picture with him! 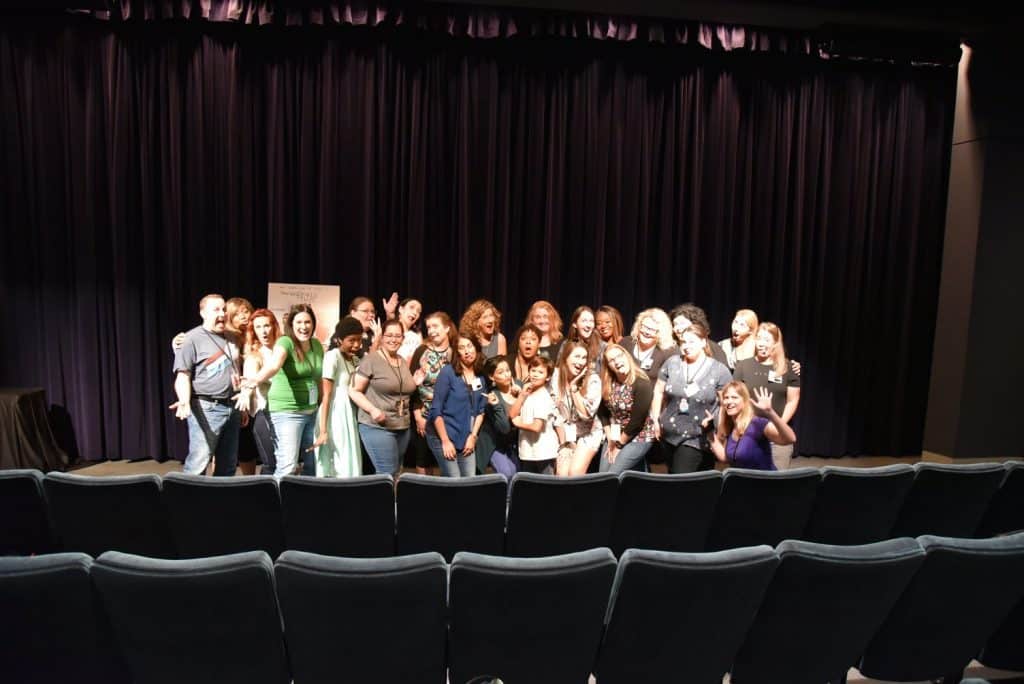 Before interviewing Deric McCabe we had the opportunity to watch some behind the scene footage that is included on the bonus features of A Wrinkle in Time. It was so much fun seeing the actors and hearing about their experiences making the movie. I love the bonus features. It always makes me cherish a movie even more because you learn more about the time and energy in making the movie. Here is what you can find in the A Wrinkle of Time Bonus Features.