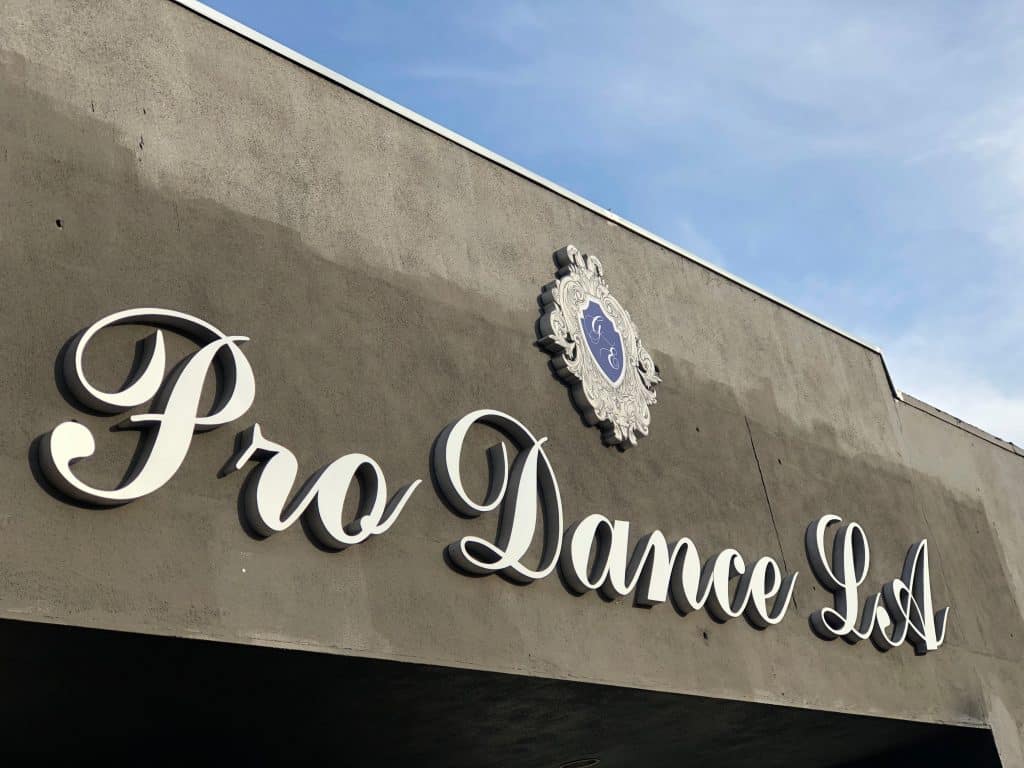 ABOUT DANCING WITH THE STARS

"The competition begins with an all-new cast of celebrities who will be paired up with the show's pro dancers and brave the dance floor for the very first time. Each week these celebrities will leave their comfort zones and endure hours of grueling rehearsals to master new dance styles and technical choreography to perform a dance, which will be judged by a panel of renowned ballroom experts as well as voted upon by viewers. In the end, only one star will rise above the rest to be crowned champion and win the coveted Mirrorball trophy." 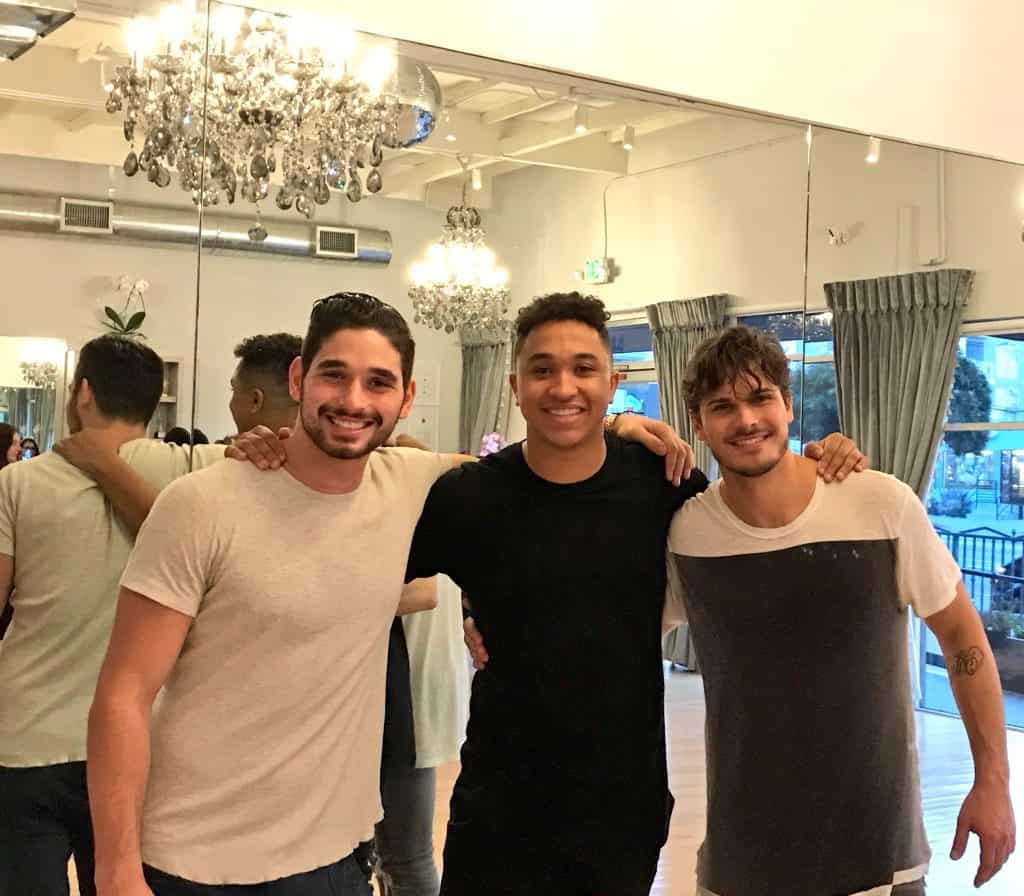 Our interview with Brandon Armstrong, Alan Bersten and Gleb Savchenko was so much fun. Seriously, if I were young, I would take up dancing so I could learn from them. I don't think they stopped joking around and having fun the entire time that we were there. I understand that they work really, really hard. But, they definitely make sure that FUN is a huge part of their work. I love seeing their dynamic as they worked together and how much fun they had. Here are 5 things I learned from our Dancing with the Stars interview.

5 things I learned from our Dancing with the Stars interview

I loved how open Brandon Armstrong, Alan Bersten and Gleb Savchenko. You really could tell that they were passionate about dancing and absolutely loved being on “Dancing with the Stars” and “Dancing with the Stars: Juniors”. They had a connection with those that they mentor and it really is a priority for them to help their partners do their best. They were all so much fun and shared fantastic stories and advice as part of our interview. We had the opportunity to learn some dance moves from them, but I will share that experience with you at a later time. Make sure and tune into DANCING WITH THE STARS: JUNIORS Sundays at 8|7c on ABC and DANCING WITH THE STARS aon Mondays at 8|7c on ABC. 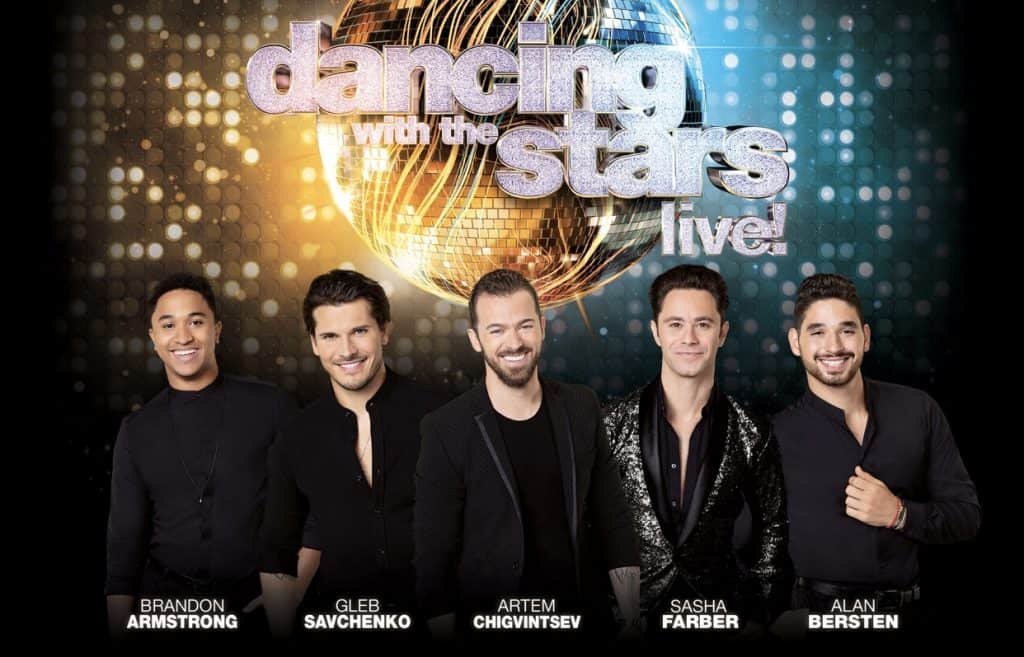 Don't forget to buy your tickets to the DWTS Tour: dwtstour.com and follow along at #DWTSTour.