One of my favorite things about visiting Walt Disney Studios was having the opportunity to have a tour of Walt Disney’s office. His office was restored at the original location at Walt Disney Studios as a permanent display. Thankfully after Walt Disney passed away, a photographer went in and took pictures exactly of how everything in his office was placed so in restoring they were able to have everything just as it would have been. His office was restored as a creative center for guests and employees to receive inspiration. I loved being able to tour his office and see what inspired Walt Disney, what was important to Walt Disney as well as the legacy he left on. In his offices, you will find things like the music that was on his piano, the exact books from his bookshelf, the Scripts that he was reading and his favorite collection of miniatures. It was neat for me to have the opportunity to look closely at his name plaque on his desk, maps of Disneyland, and even his favorite vinyl records on his shelf. This post will be photo heavy because you really can't enjoy it without the photos!

The first room we looked at was the secretaries office. This is the room that had many of the awards that Disney had received, as well as of the desk of the secretary. One thing that was interesting was each of Walt Disney secretaries had a red book on their desk. This was a journal where they entered information of where Walt went each day, what he ate and what he did. This was important because they were able to learn so much about Walt Disney and his daily habits. 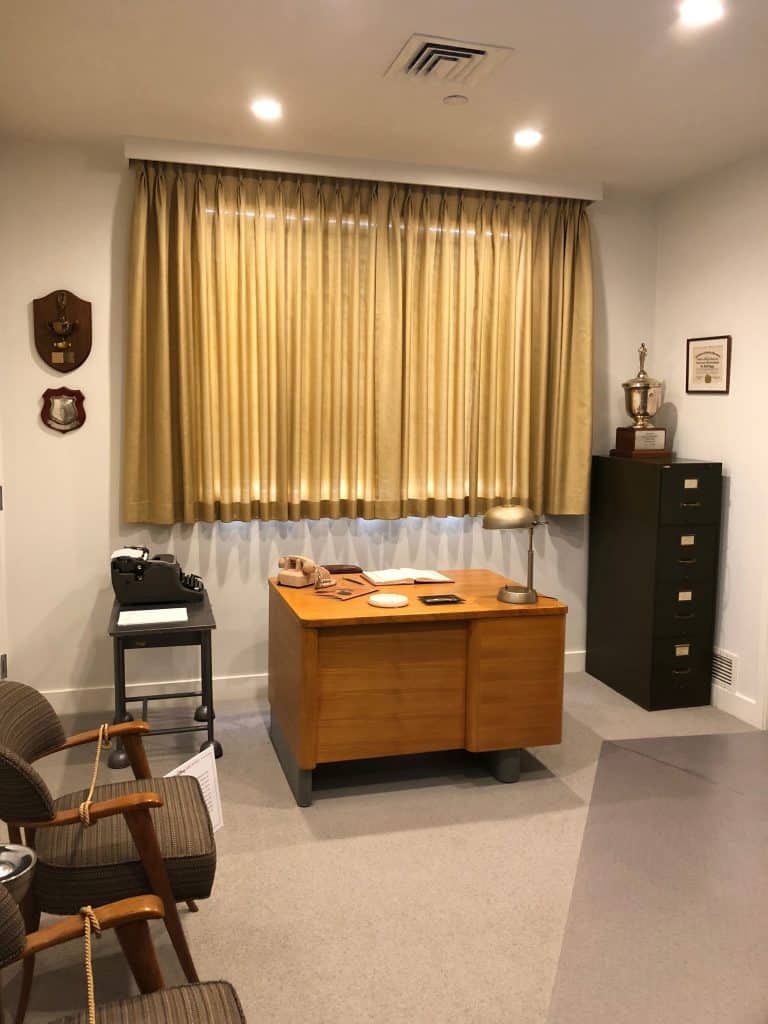 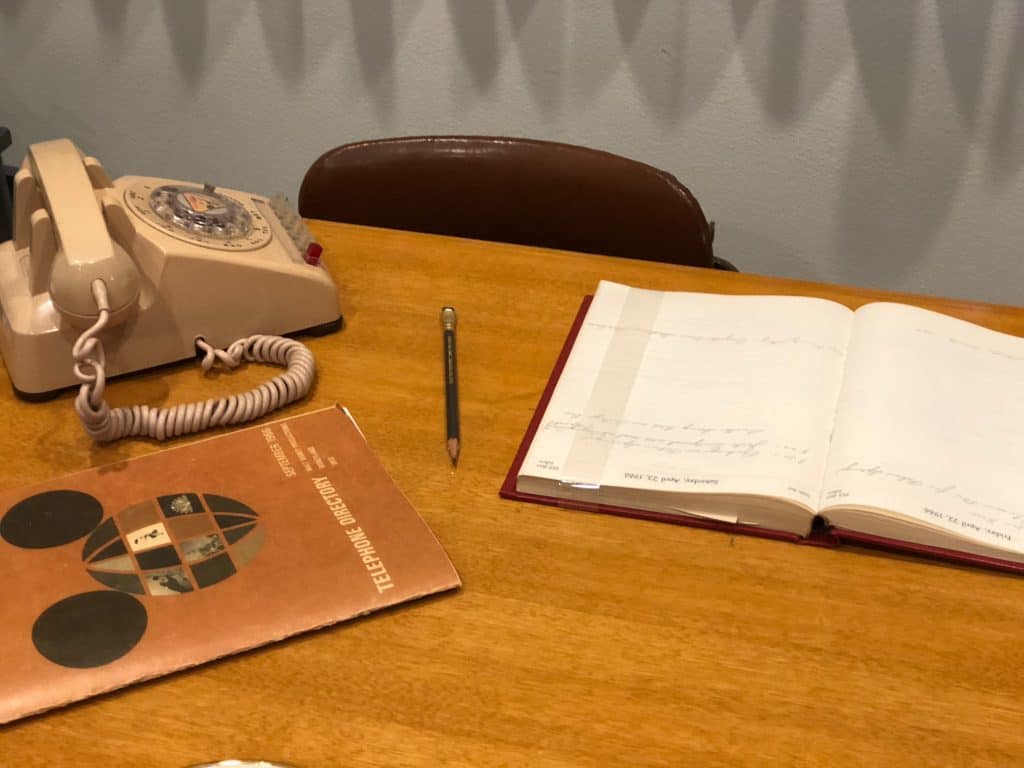 Walt Disney’s formal office was probably one of my favorites because it was where so much of Disney magic happened. I love to seeing the piano where the Sherman brothers played, the photos on the wall, his favorite books and all his favorite miniature trinkets. 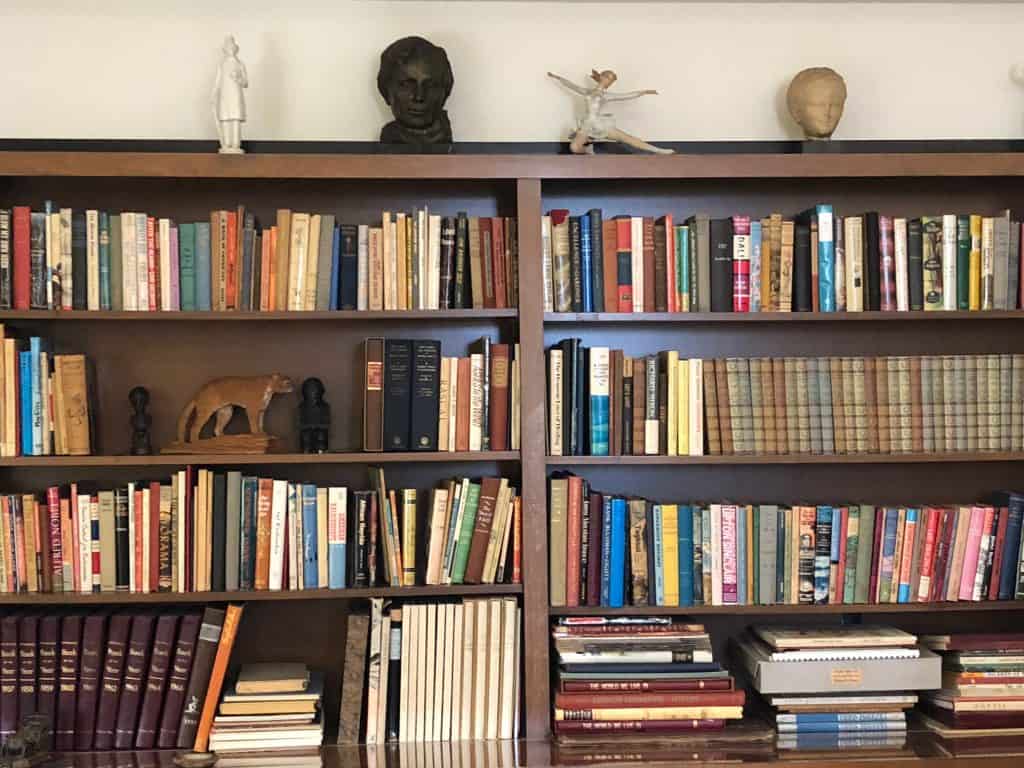 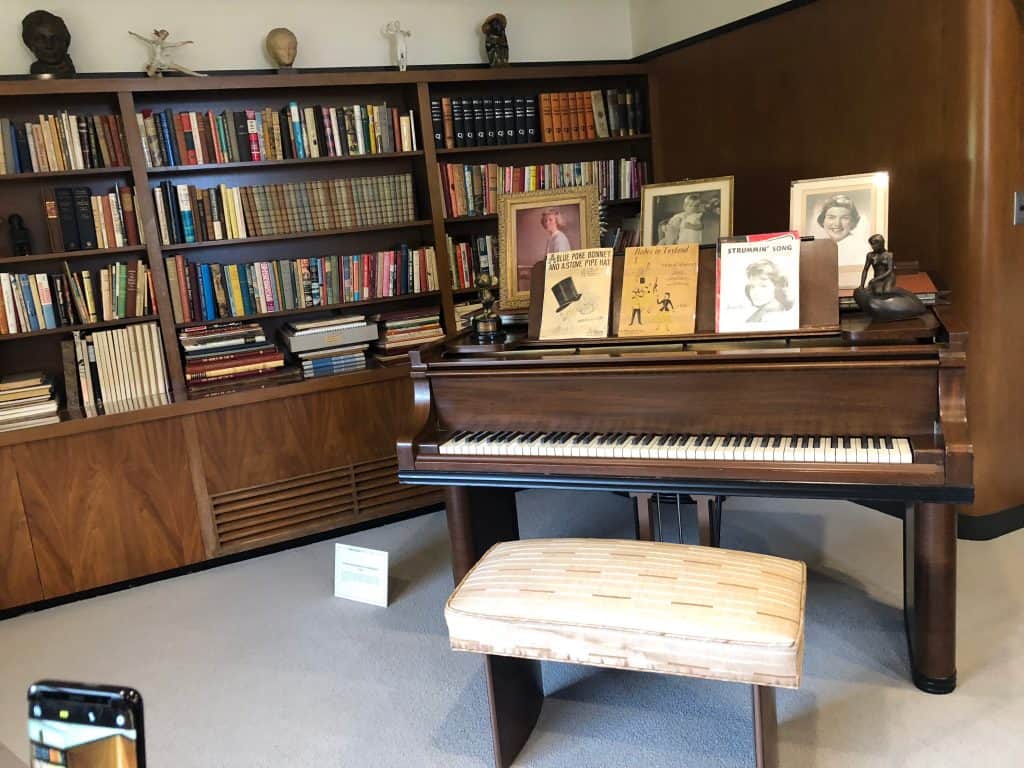 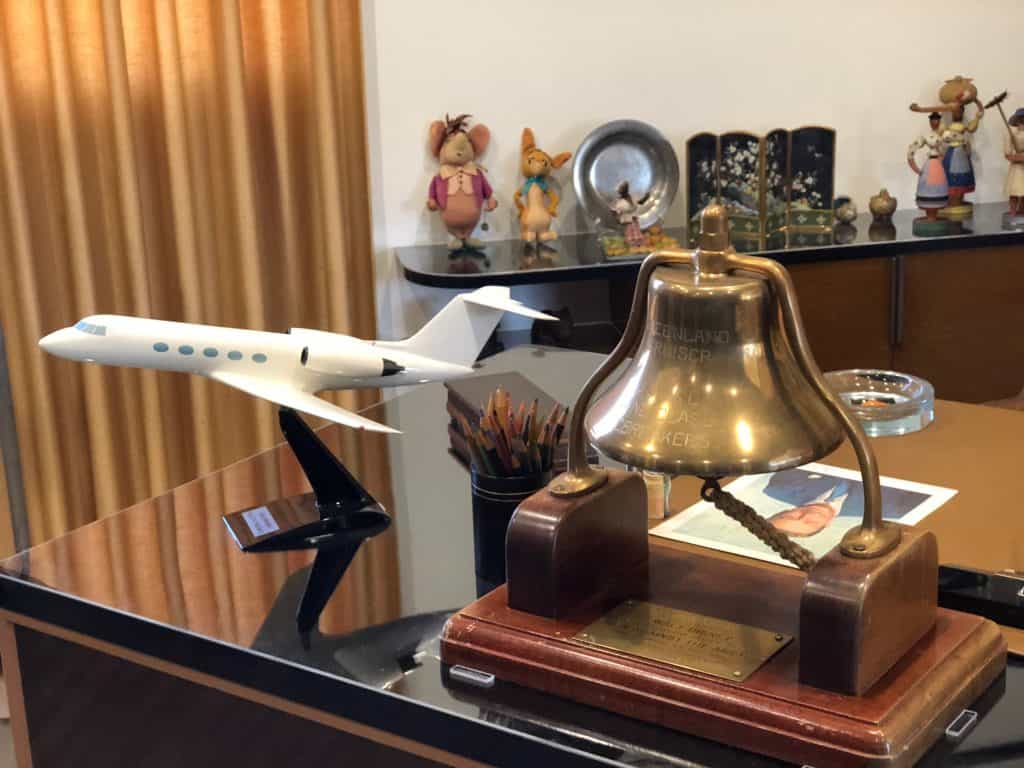 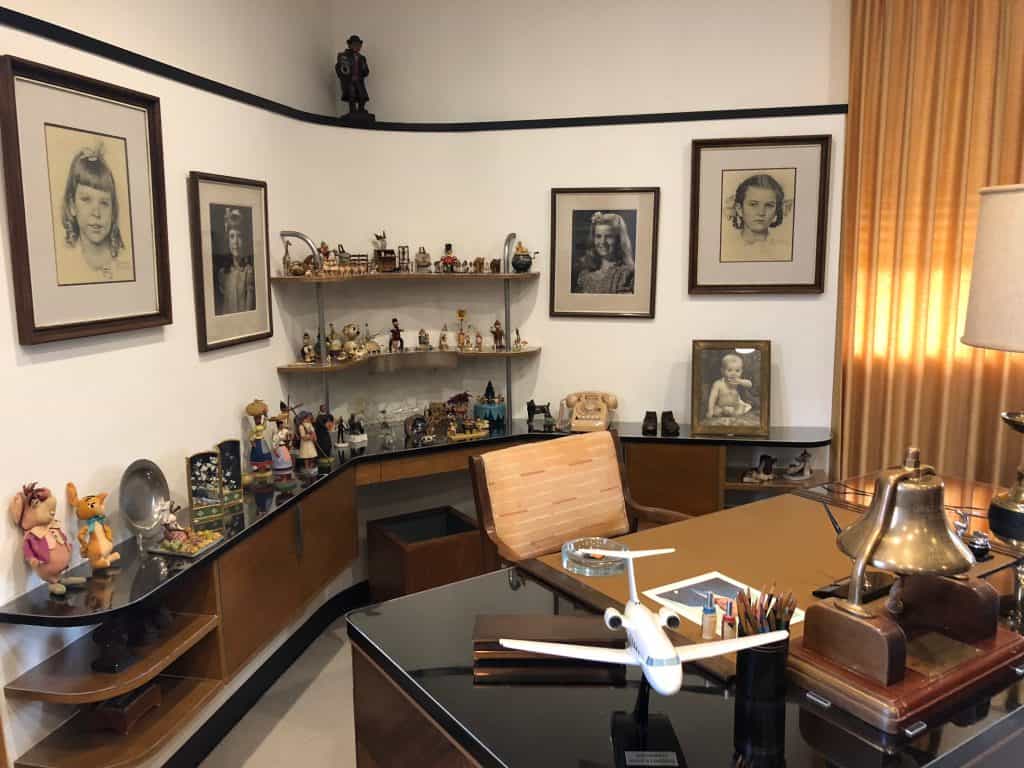 Next, we visited Walt's working office. This is a more relaxed room where you could see the scripts he was reading as well as many photos from his family, the map of Disney and important momentos. There is even a Kleenex box that was original from Walt's office. 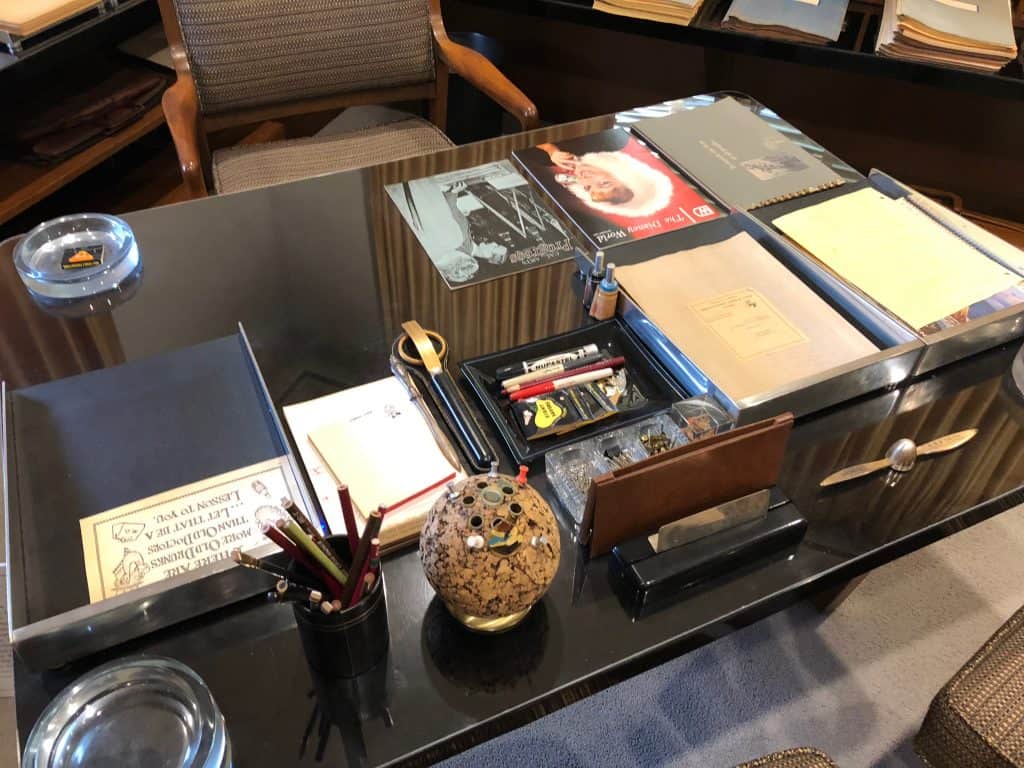 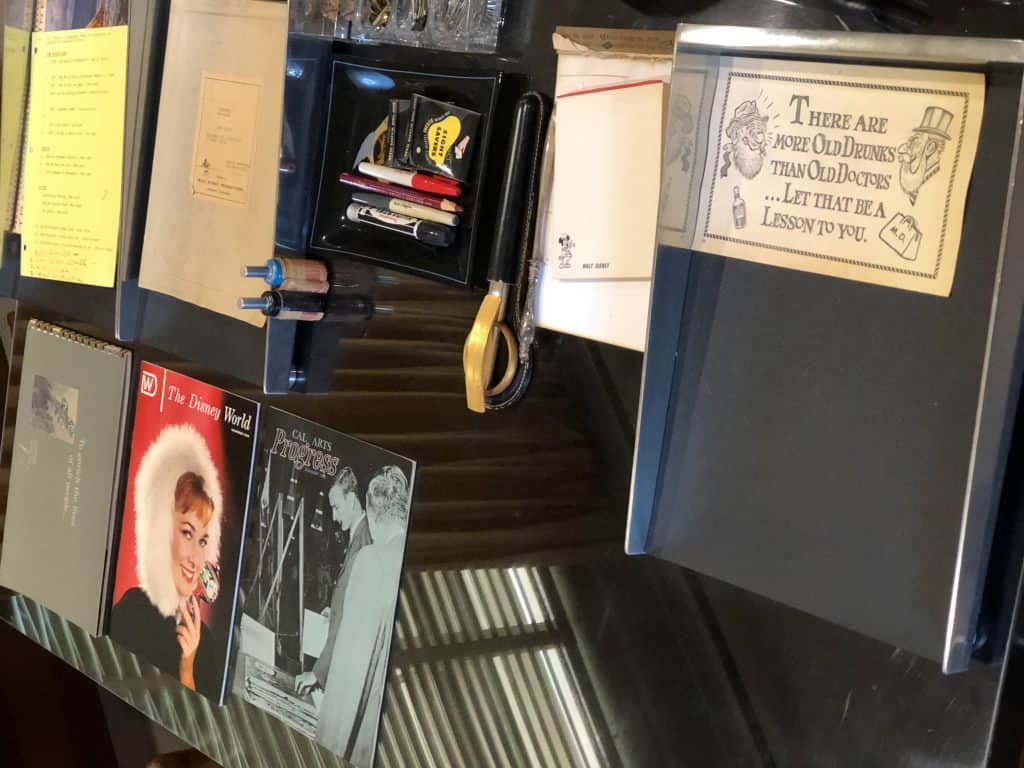 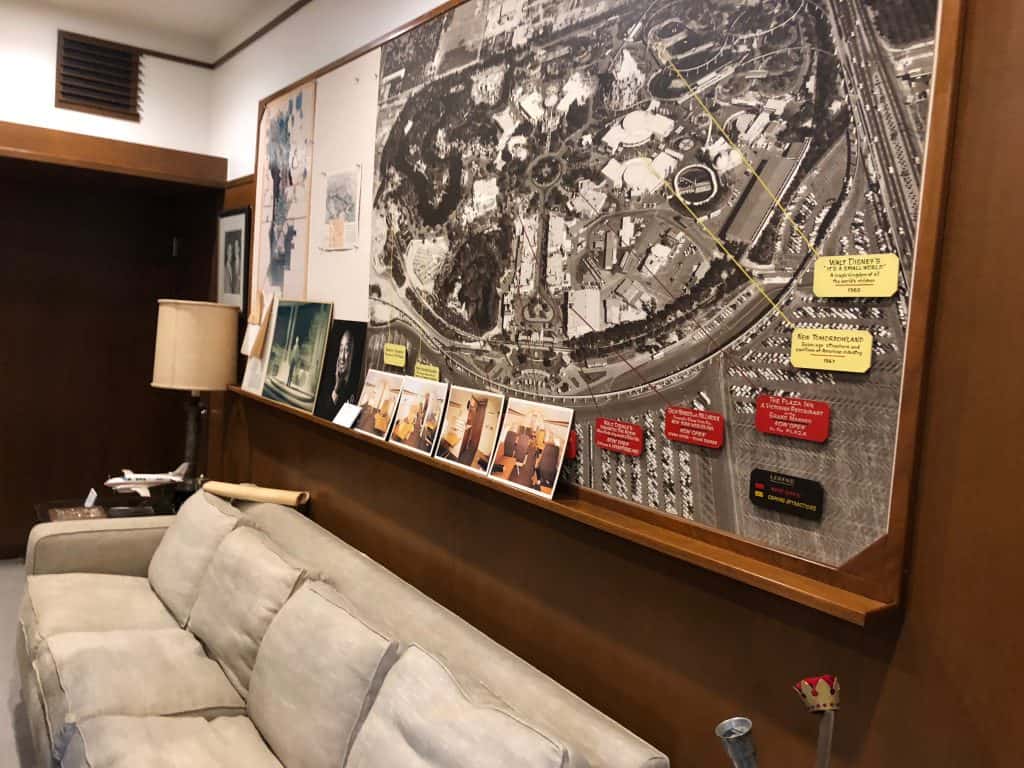 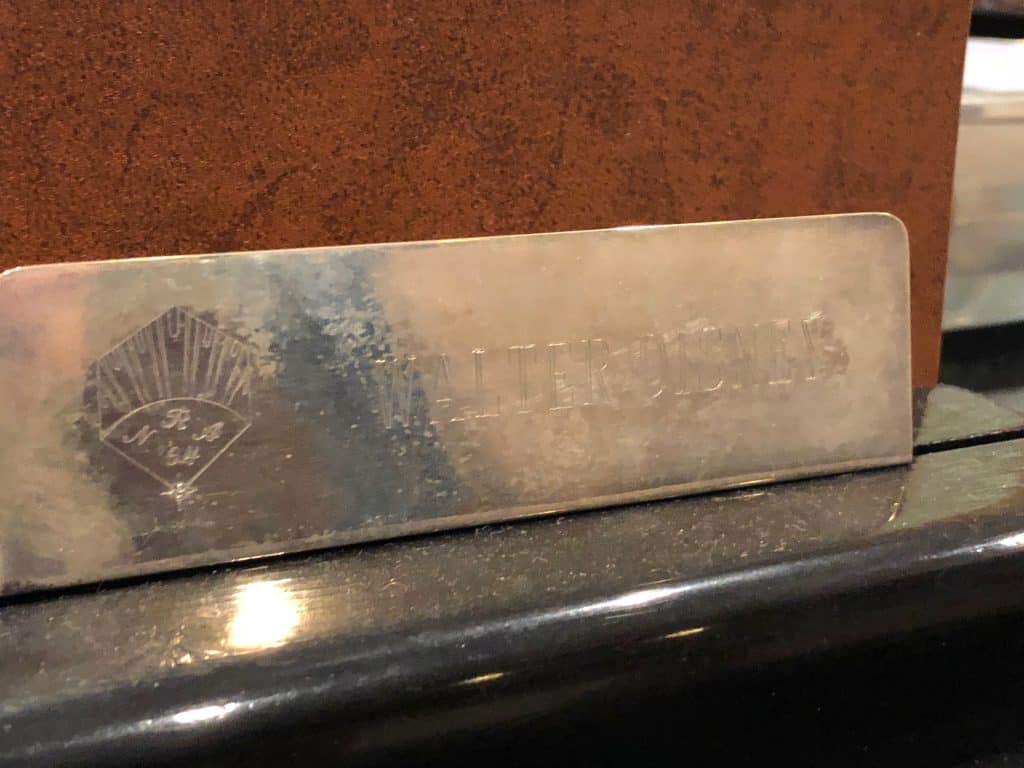 Other rooms showed the life of Walt Disney done in Caricatures, mementos from different shows and many of Walt Disney’s favorite works of art. 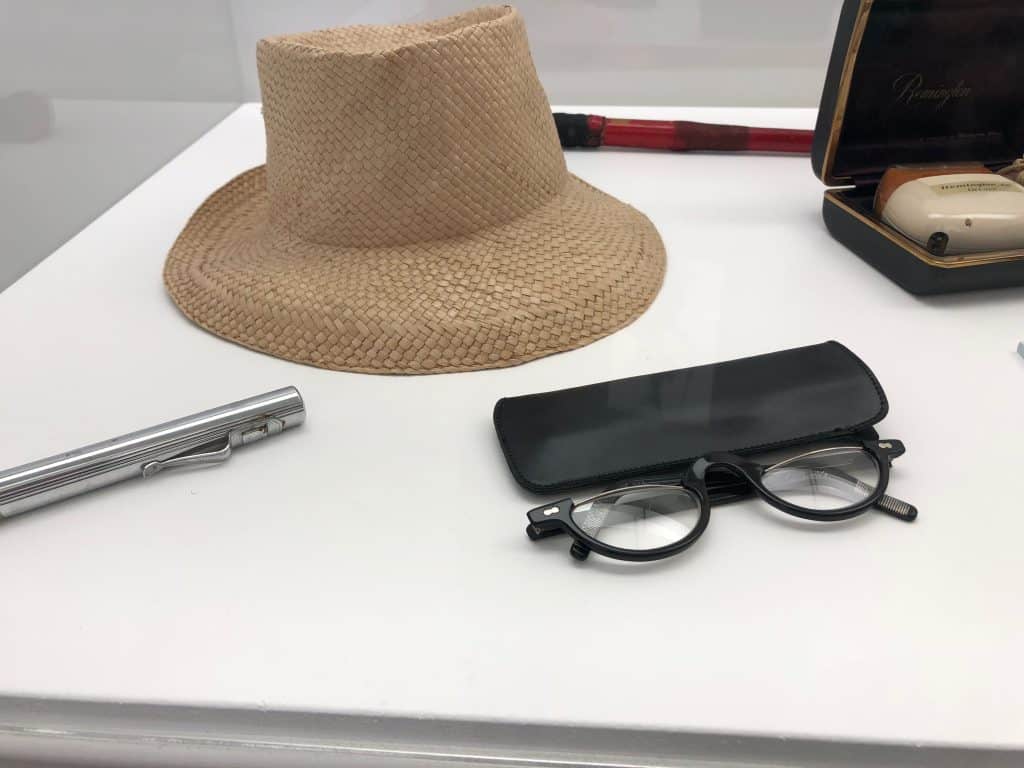 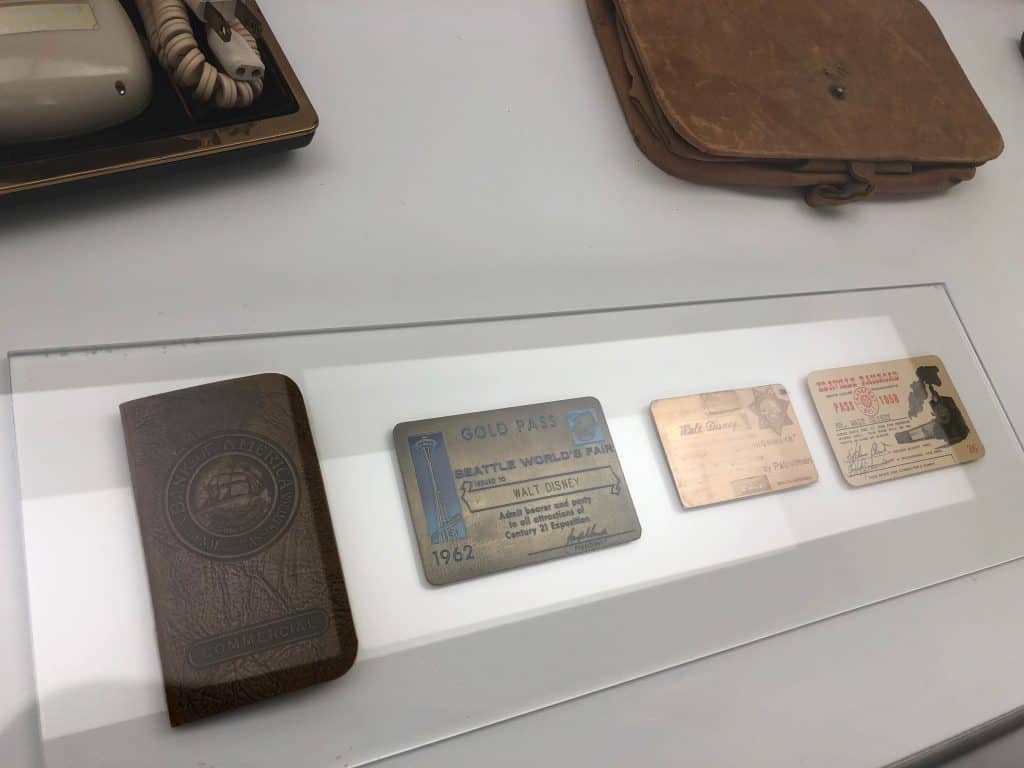 While on the Disney lot, we also had the fun opportunity to do a Peter Pan themed Scavenger hunt. We joked around about how people would pay big money to do this Scavenger Hunt because it was a lot of fun and took us all around the beautiful Walt Disney Studios Lot. We were separated into teams for the challenge and I was able to be on the winning team, Team Hook! As part of the scavenger hunt we had to answer Peter Pan Trivia, find different location on the lot, re-create a Peter Pan photo, put together puzzles and more. Here are some fun photos from the experience: 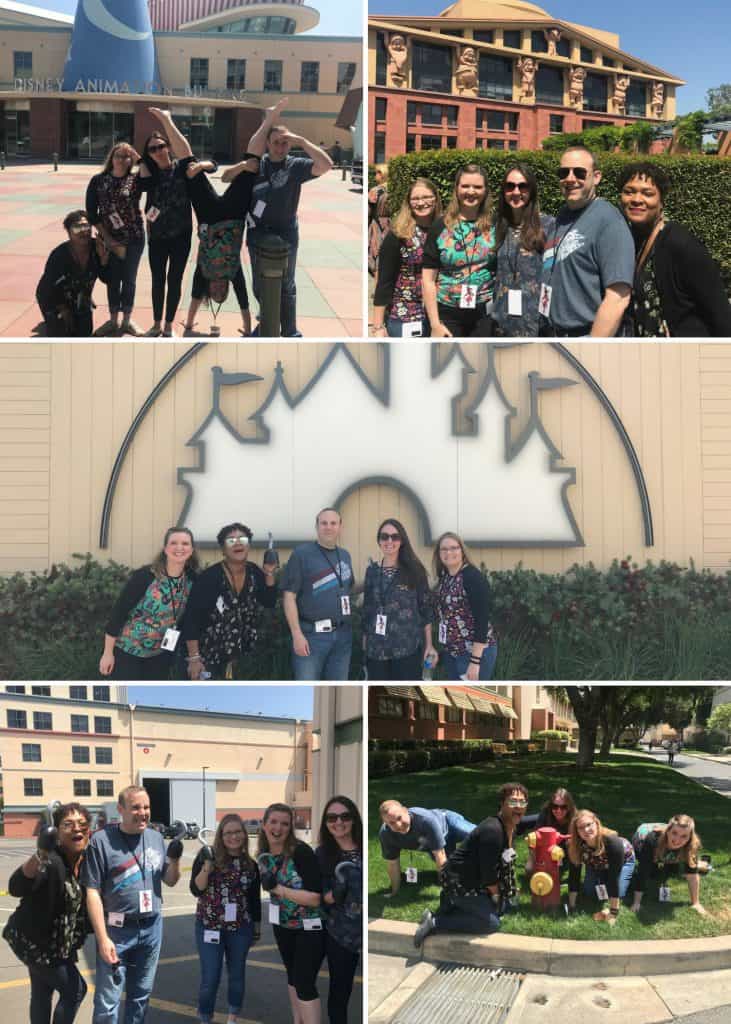 Peter Pan Soars Into the Walt Disney Signature Collection on Digital May 29 and on Blu-ray™ June 5!