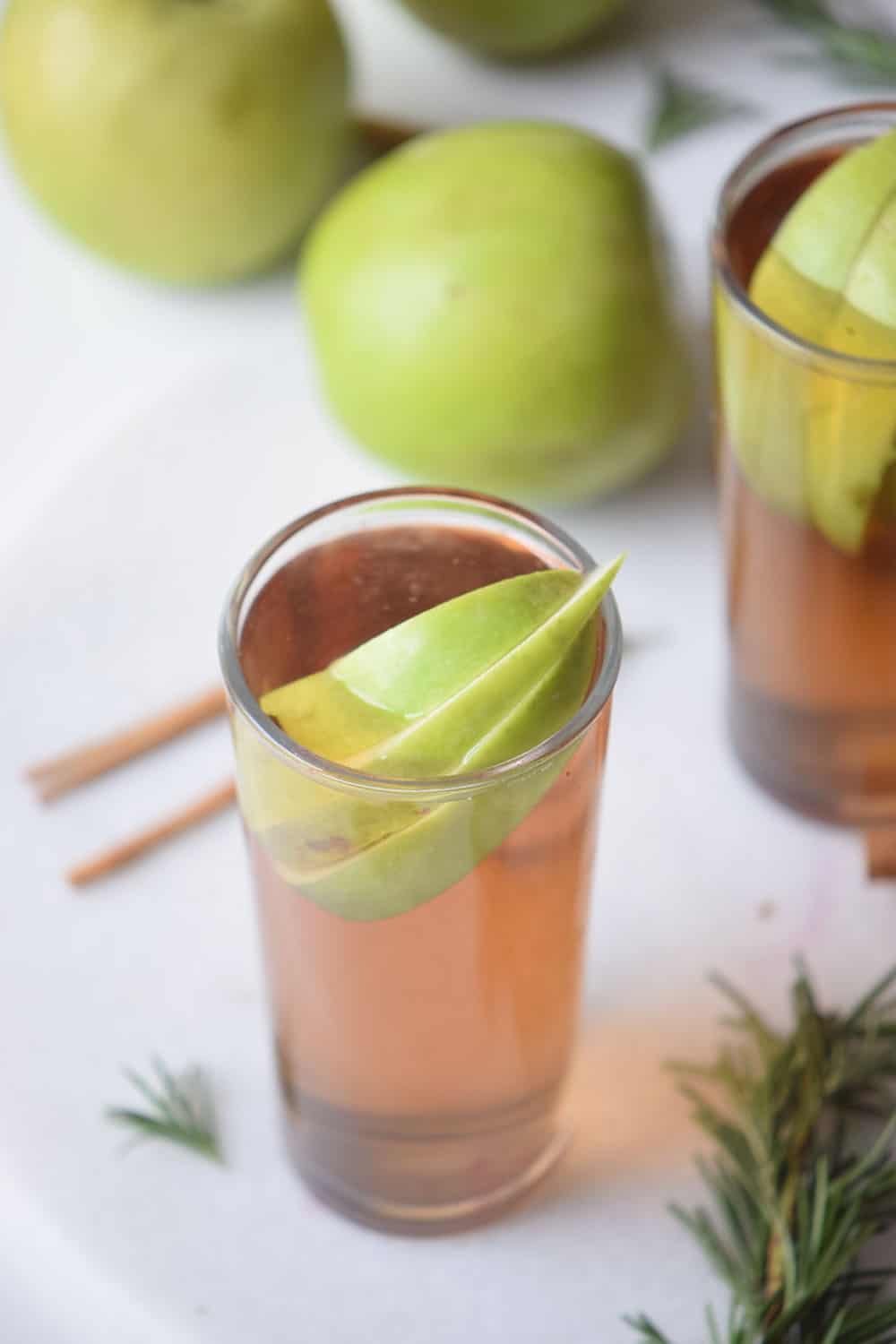 Have you ever walked past a candle store at the mall? Well, that's how your home is going to smell while this is slowly simmering. It's almost too good to be true. And you'll feel inside your own fall wonderland. Which in my opinion is one of the very best things of cooking it. 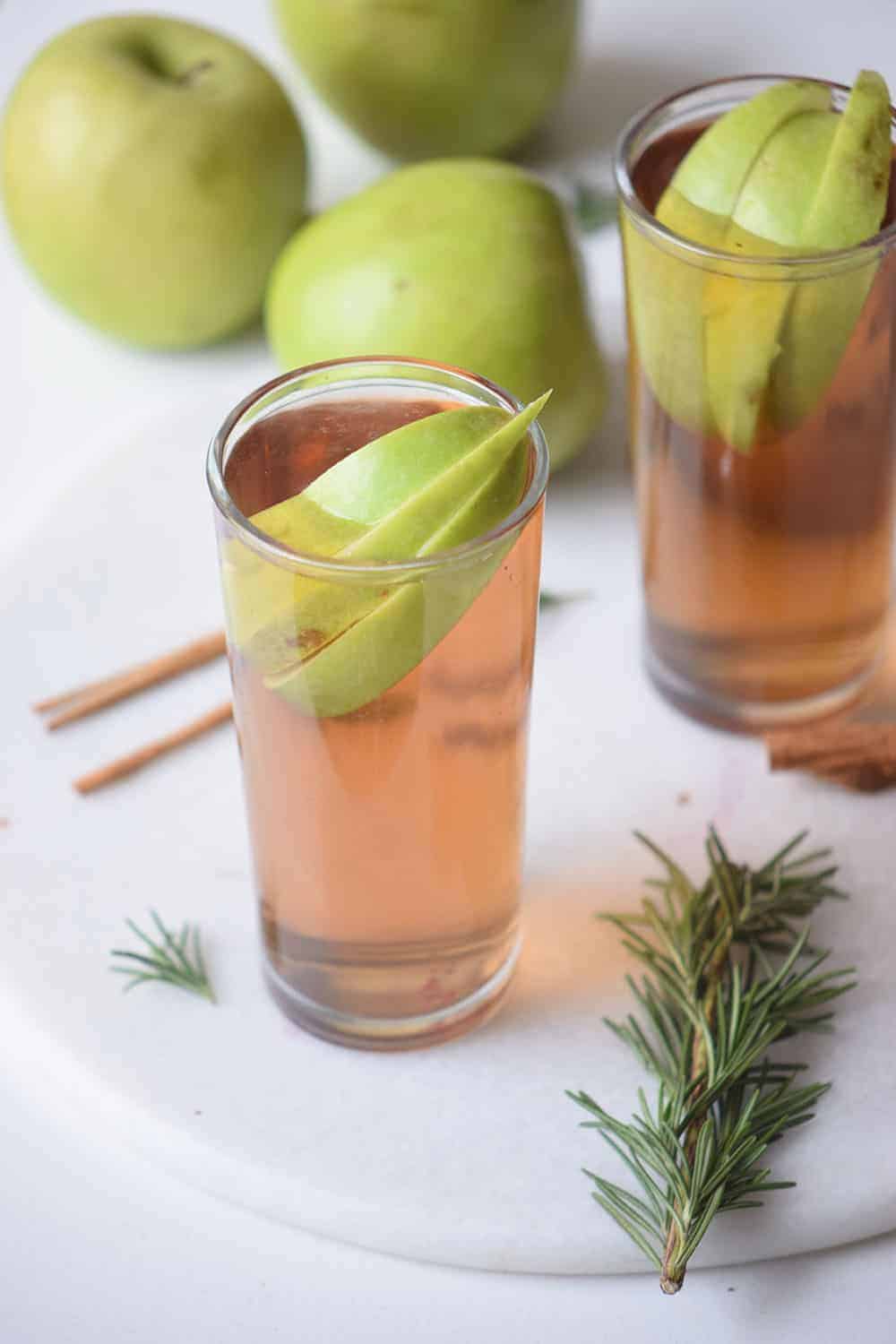 That and the fact that the hands-on time is very very little. Sure you are going to be simmering it and you'll definitely need to be in your home while you are doing that, but there's no need to be constantly stirring it or constantly looking it. 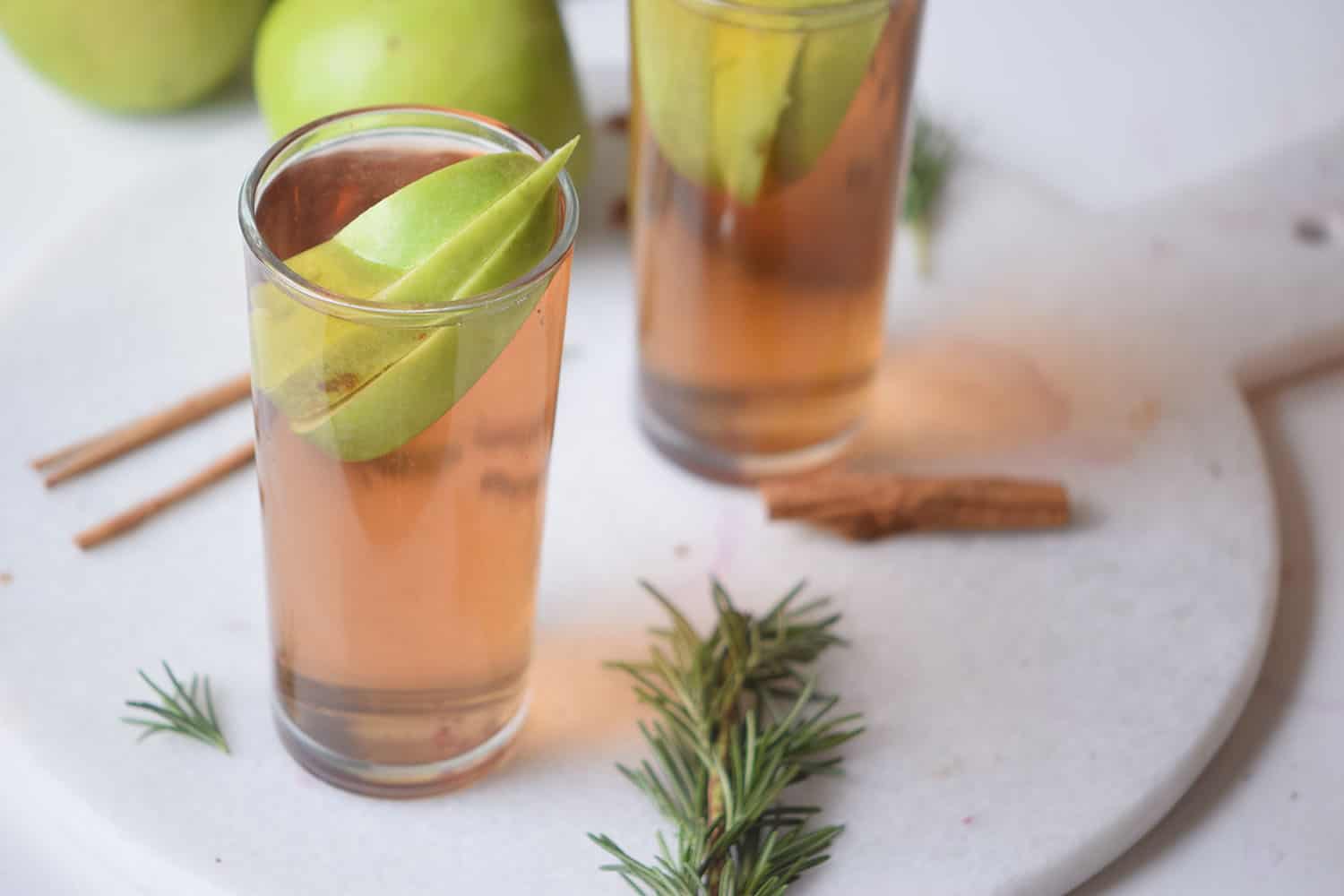 And finally the flavor! Oh my gosh, the flavor of the cinnamon sugar apple cider is just to die for! I can't really believe how good it is. You might also like our apple crumb bar. 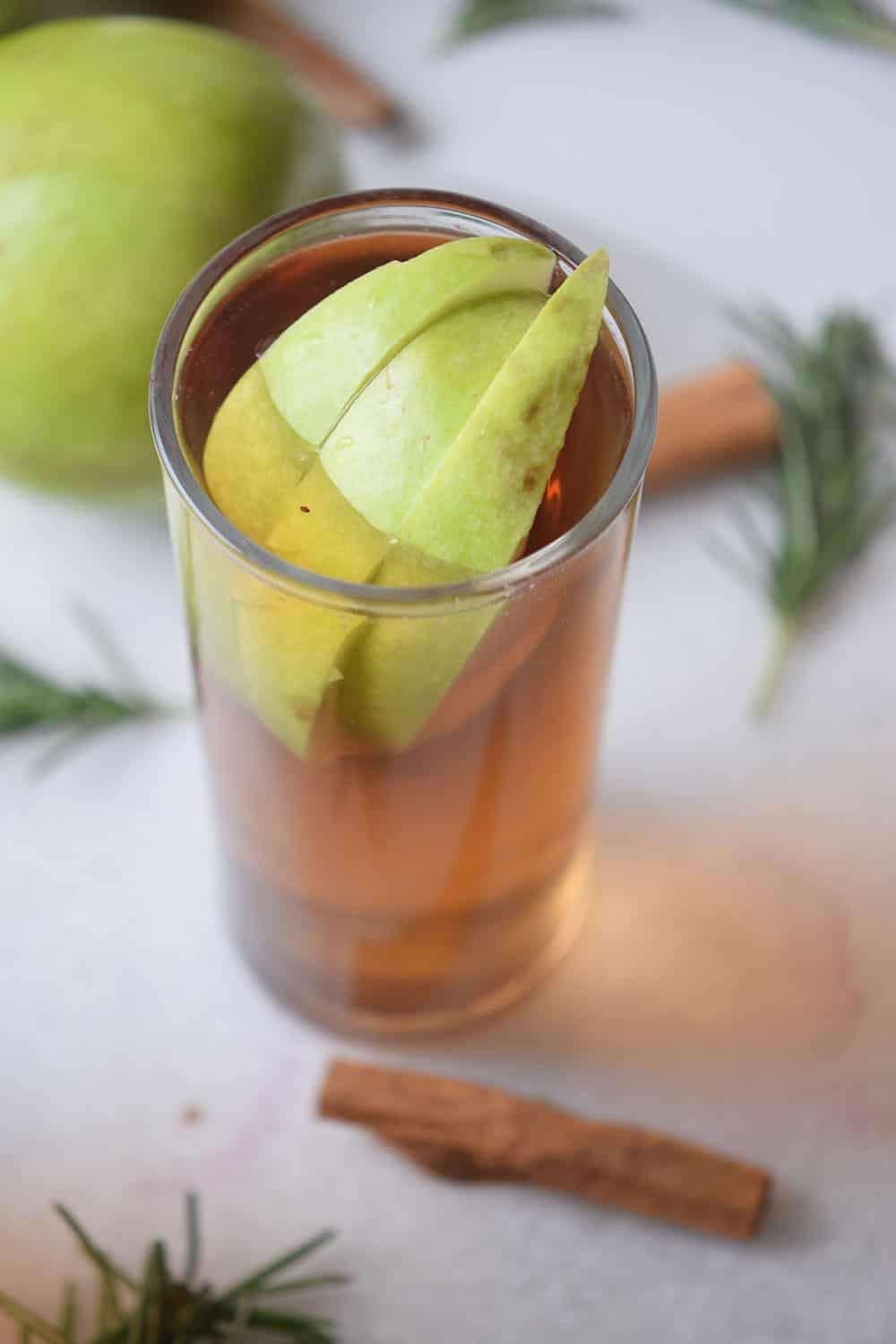 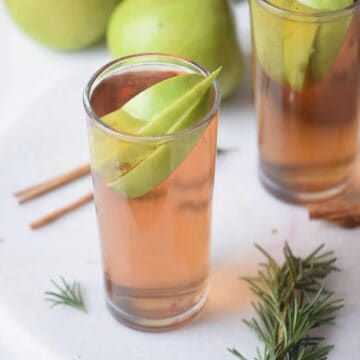 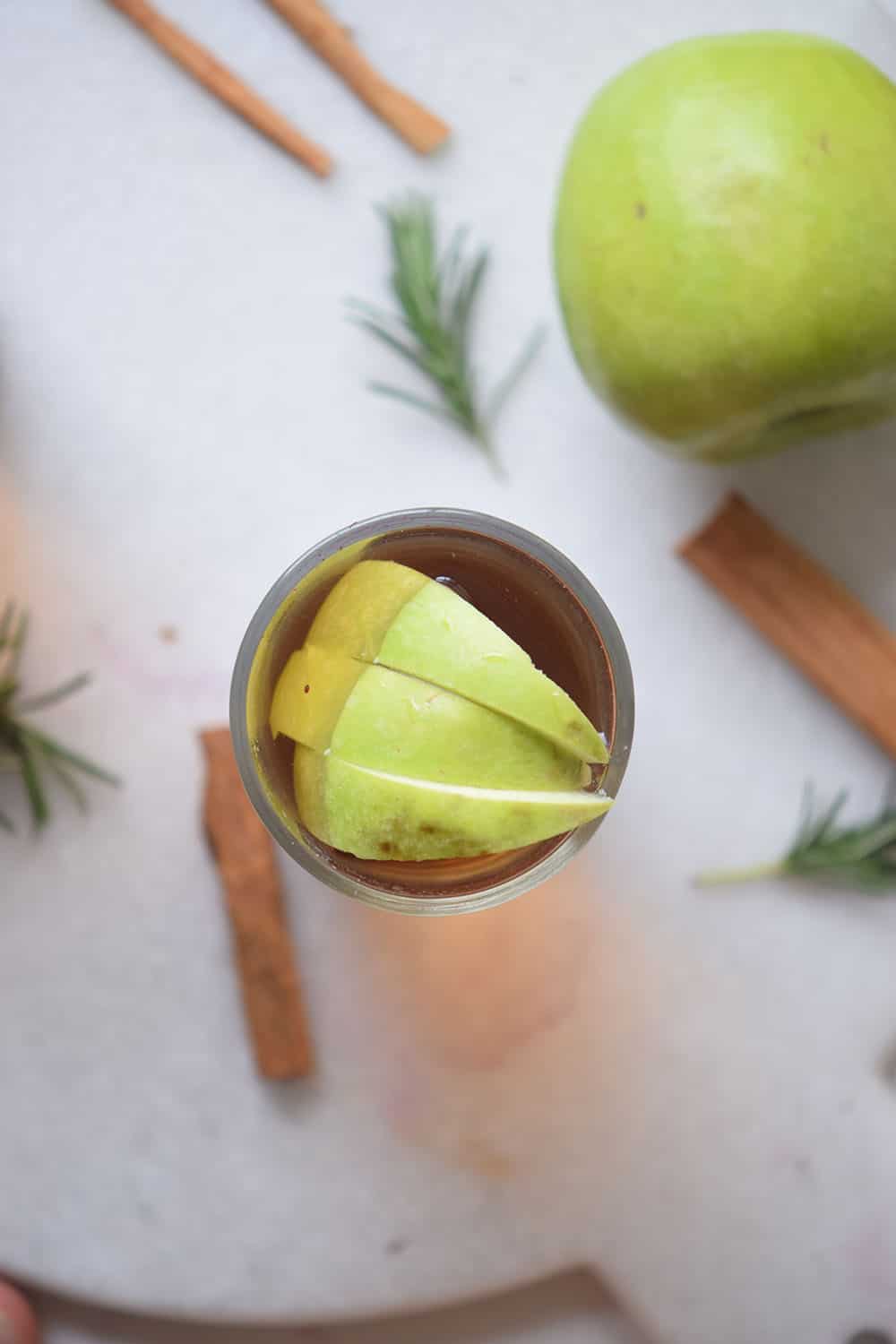 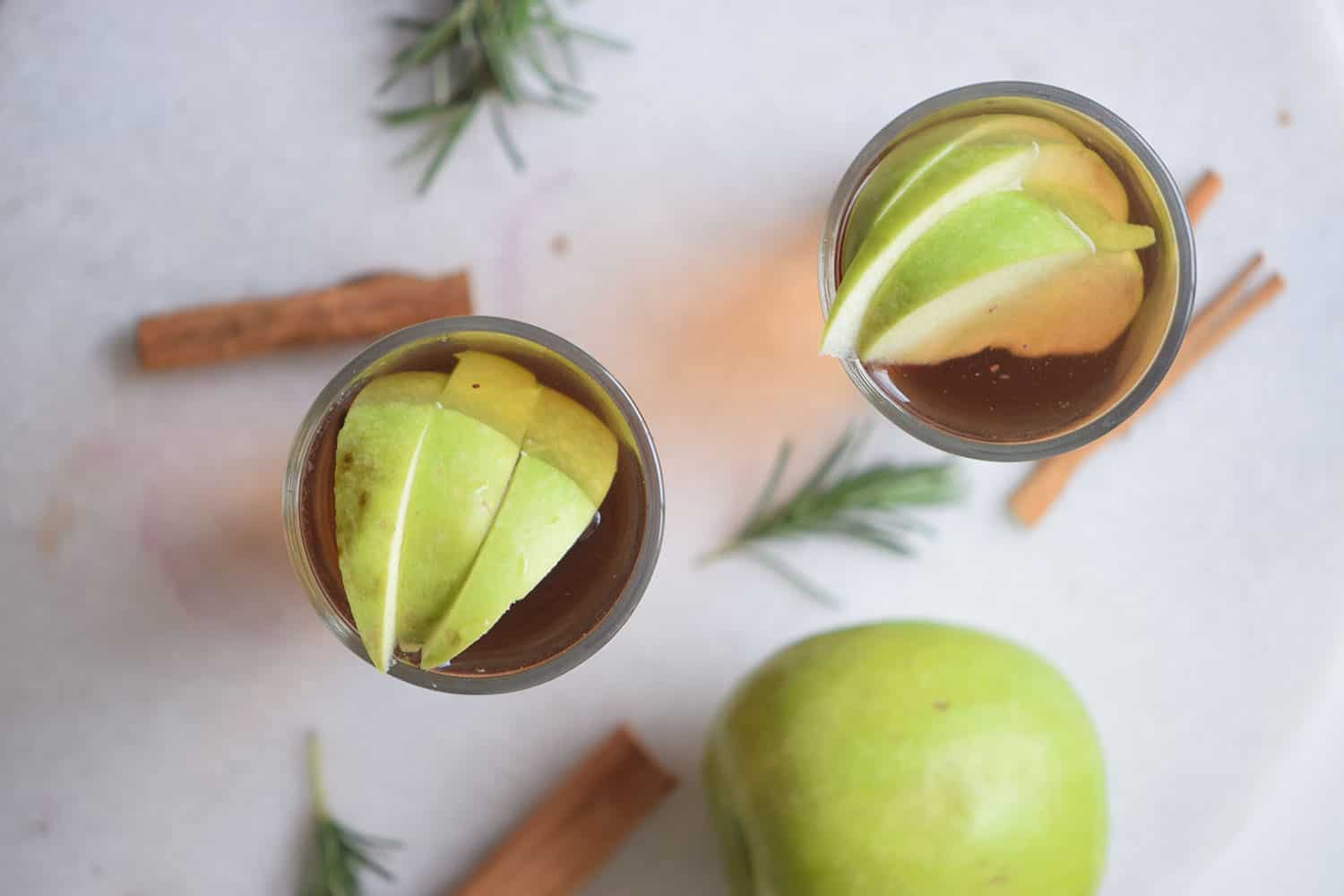