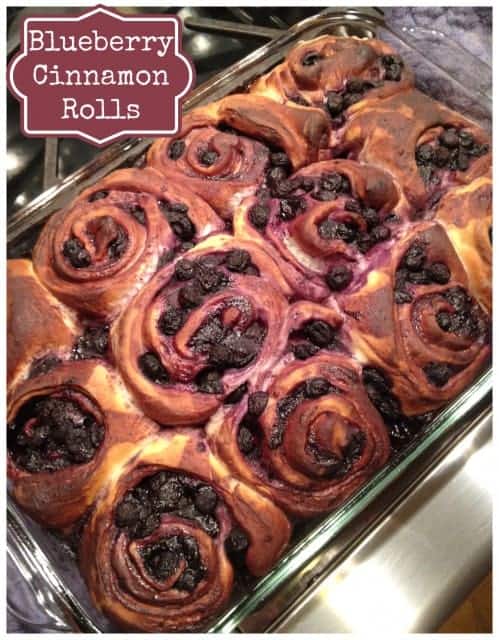 There is something about October 1st- December 31st that is all about baking for me. I guess it is probably because we have so many family holiday parties. Every year on Thanksgiving and Christmas we have a family breakfast and this Blueberry Cinnamon Roll recipe would be an amazing edition for that holiday breakfast! I have had traditional cinnamon rolls many times but Blueberry Cinnamon Rolls sound so yummy, don't they! We are so excited to share another recipe from our Foodie contributor Renee. I really wish she lived closer so I could eat these delicious Blueberry Cinnamon Rolls myself. Guess i'm going to have to bake them myself! I hope you enjoy her recipe! 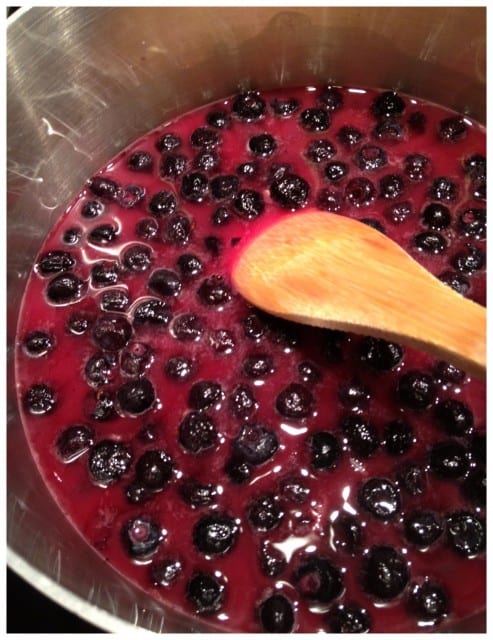 Blueberry Filling: In a small saucepan, combine two cups of the blueberries, sugar and cornstarch. Stir in lemon juice and water. Turn heat to medium and cook, stir often, until the mixture begins to thicken slightly. Remove from heat and allow to cool.Blueberries for Sprinkling:Mix the blueberries, sugar, cinnamon and flour together gently, as to not crush the berries, and set it aside. 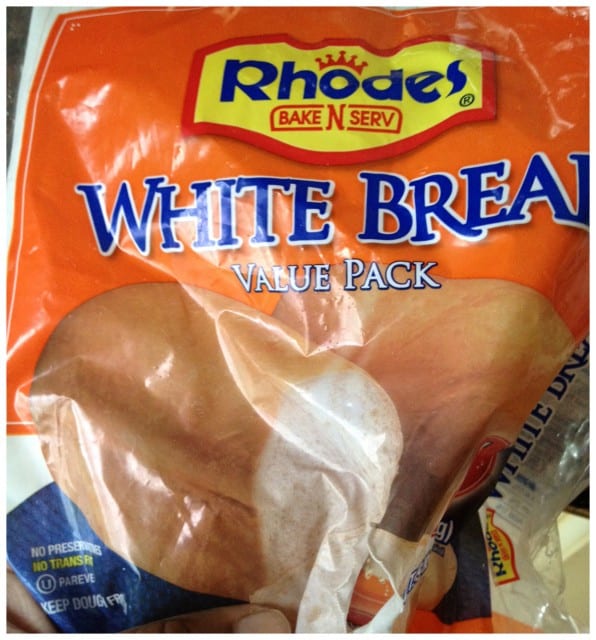 Dough Prep:Take out one loaf of thawed Rhodes bread loaf dough. To thaw I just leave my bread on the counter all day or I take it out of the freezer and put it in my fridge anywhere from 3-5 days where it looks like the bag will explode on you because the loaves rise. Sprinkle surface with enough flour to have it not stick and form it into a rectangle, roll the dough thin, keeping the rectangle shape. 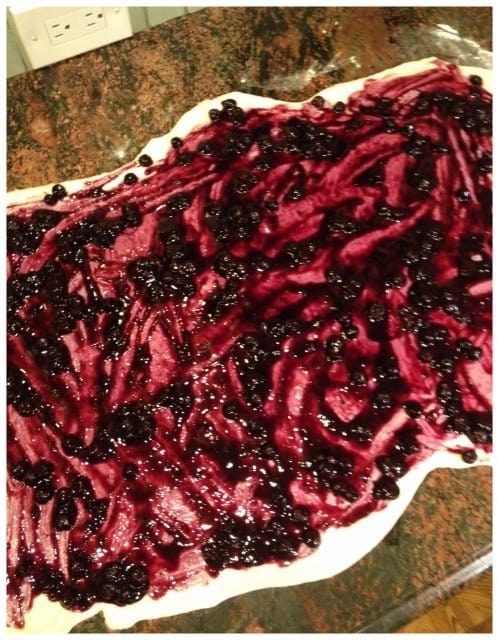 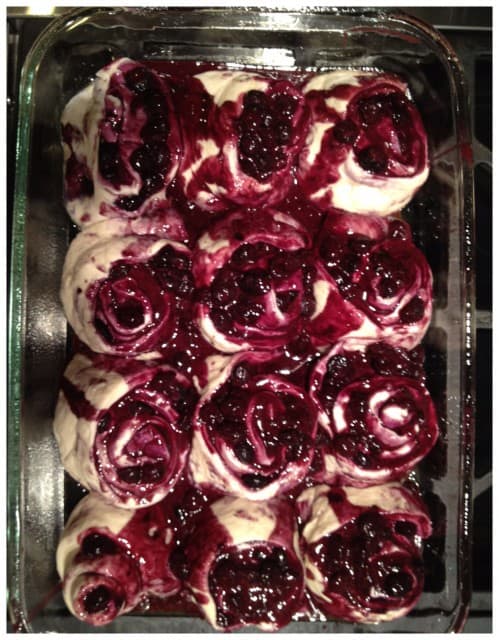 I do this before I go to bed and cover with either a damp towel or sprayed plastic wrap. I let them rise all night and get huge. Then when we are ready to have breakfast I take off the cover and pop it in the oven and bake at 375 for 15 to 18 minutes. As soon as they come out I ice them while hot. 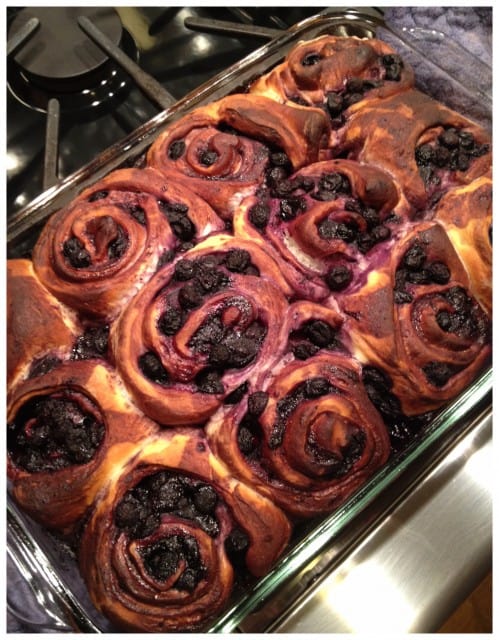 For the icing I just mixed milk and powdered sugar till it was the consistency I liked.Combine the two ingredients in a bowl with a whisk and mix thoroughly. I like to heat the milk up a little in the microwave so that it melts the sugar and you'll be able to stir all the lumps out. Then generously drizzle the frosting over the warm rolls as they come out of the oven. 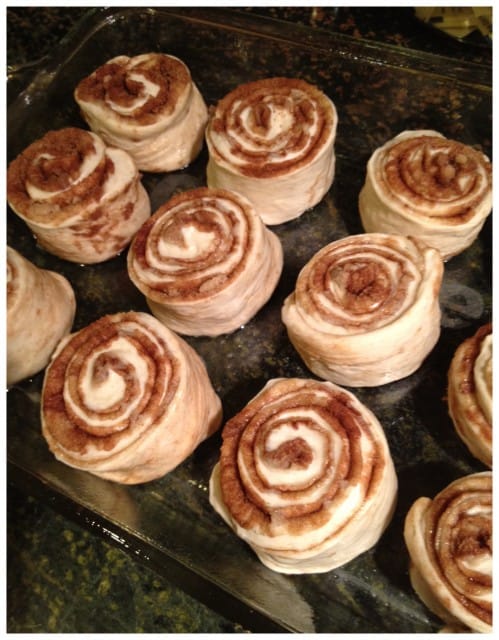 Note: You do not have to use Rhode dough. If you have a favorite roll recipe by all means use that dough. Also for the third loaf in the package of the Rhodes if you are wondering what to do with it you can bake it as the directions state or you can press it out with your fingers spread some softened butter and brown sugar and cinnamon on it, roll it up and tuck the ends under put it into a sprayed bread loaf pan and let it rise and then follow the directions on the package to bake. The third option would be to roll it out like you did for the blueberry cinnamon rolls but instead spread it with softened butter, cinnamon and brown sugar. Roll it up towards you, pinch the seam shut and cut into 1 inch pieces place into your greased pan, let rise and bake. Then you have cheater cinnamon rolls. 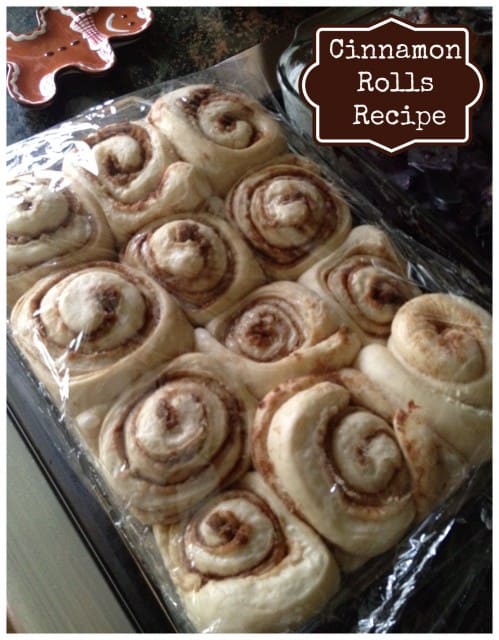