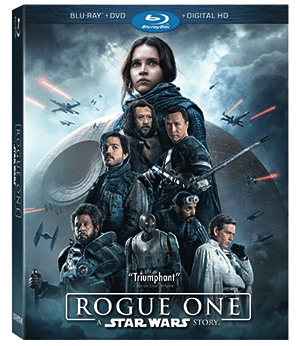 The Star Wars franchise has defined a generation and changed the world. Wait, why are you laughing?! It did! The original films came at a time of a repressed economy and a general malaise in regards to hope for the future. Star Wars was something unlike anything we had ever seen. It defined the epic space saga and became the measure for all films to come. It inspired a whole generation to dream, innovate and reach for the stars.
Since then, we have had special editions and prequels, to the joy and sometimes criticism of old fans and a new generation of Star Wars nerds. Now, we have a new generation of film makers expanding the Star Wars universe, and I can't get enough. 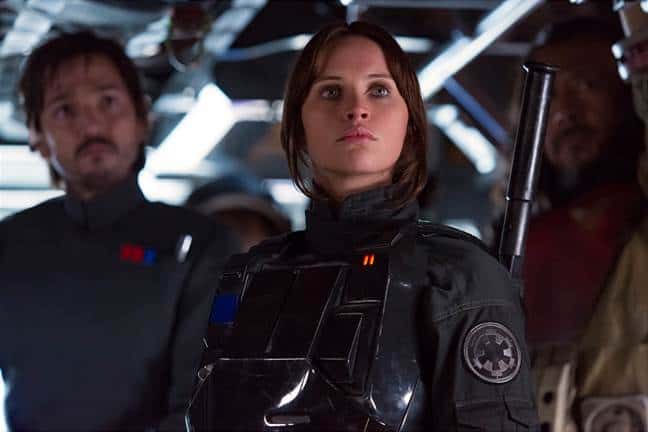 The latest installment is the first film that tells the story of some of the lesser known names of Stars Wars, "Rogue One." This film is based on one line in the original star wars crawl:

"During the battle, Rebel spies managed to steal secret plans to the Empire's ultimate weapon, the DEATH STAR, an armored space station with enough power to destroy an entire planet."

It was interesting going into this film, because we all knew the outcome of the movie as it ends immediately where A New Hope, the film that started it all, begins. Honestly, I didn't know what to expect. I always try to keep my expectations in check, because I want to enjoy movies so I try not to over anticipate. Regardless of expectation, this film will not let you down. 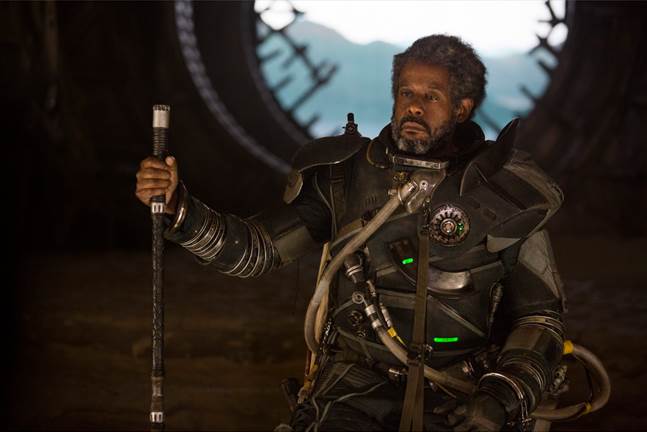 Being that the general ending is known, this film, while full of action and adventure, truly was carried by the struggles of the characters as they struggled to procure the plans of the Death Star and set in motion the events of the film that began it all. It deals with issues of family, serving the greater good, having morals even in the face of a morale-less enemy, and finding the courage within oneself to effect change.
The films style matches seamlessly to the original saga, with so much attention to detail and quality. While there is ample amounts of amazing CG visual effects, there was also so much practical old school movie magic that made it feel so real. This film was really a war film at it's core and it has an amazing gritty texture that plays as much of a character as the characters themselves.

And... Vader returns to the big screen, living up to all our childhood memories as one of the greatest film villains of all time.
Purchasing a movie, for me, is so much more than just the film on the disc (or vhs, man did I buy a lot of copies of star wars and kept wearing them out). Rogue One comes with hours of special features. Watching the extras, I got lost in the craft of making this movie and it renewed my childhood awe and wonderment at the idea of "a time long, long, ago, in a galaxy, far, far away." 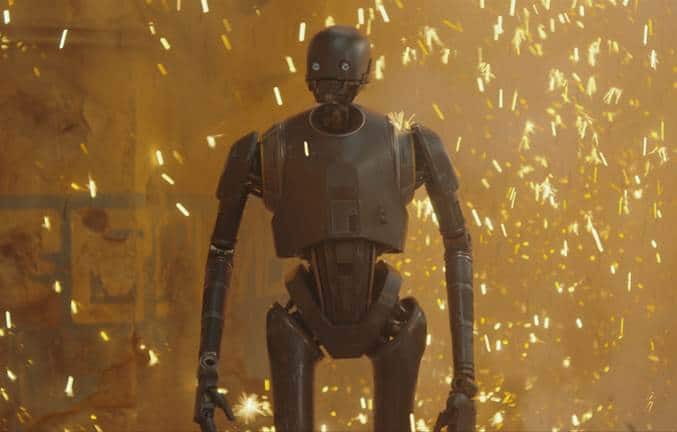 Rogue One is a fantastic film. It has deep themes and characters that struggle with both internal and external conflict as the strive to find and do what it is right. This film is a must have whether you are a star wars fan or not.