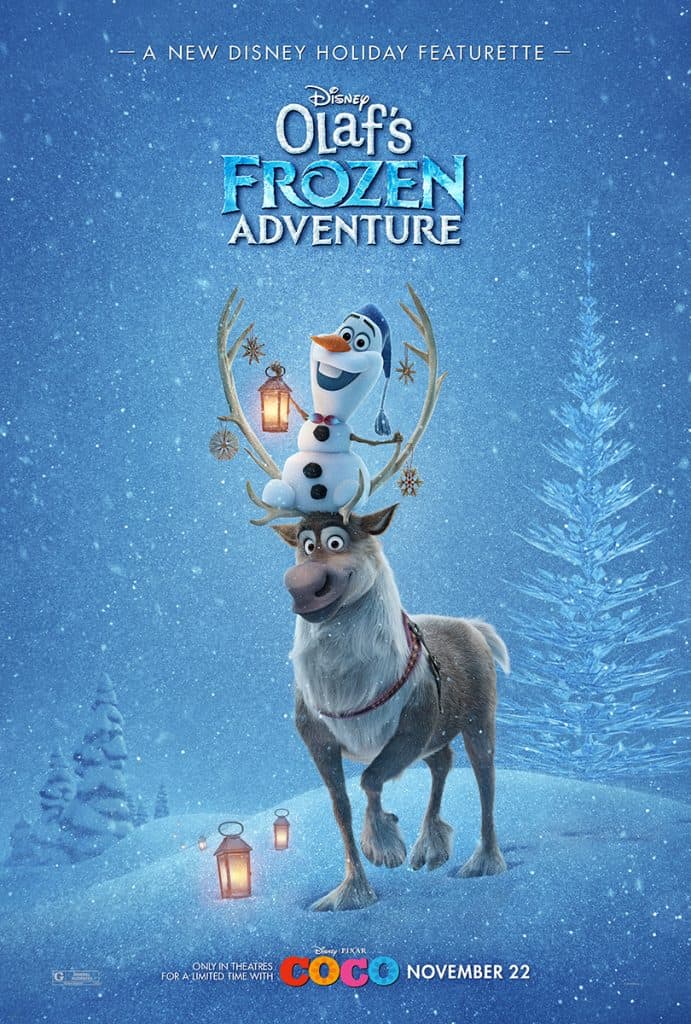 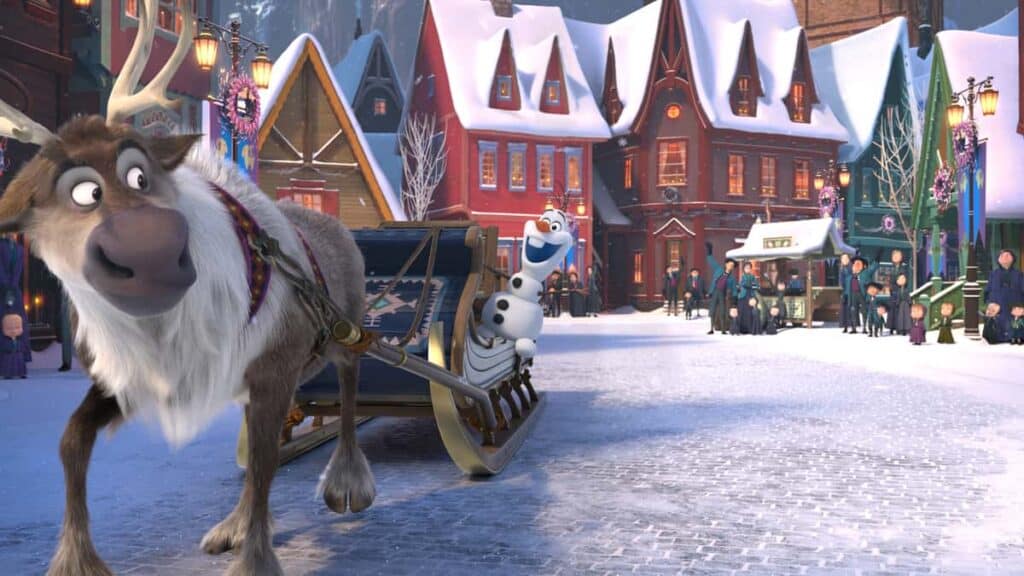 In “Olaf’s Frozen Adventure,” Olaf (voice of Josh Gad) teams up with Sven on a merry mission. It’s the first holiday season since the gates reopened and Anna (voice of Kristen Bell) and Elsa (voice of Idina Menzel) host a celebration for all of Arendelle. When the townspeople unexpectedly leave early to enjoy their individual holiday customs, the sisters realize they have no family traditions of their own. So, Olaf sets out to comb the kingdom to bring home the best traditions and save Anna and Elsa’s “first Christmas in forever.” 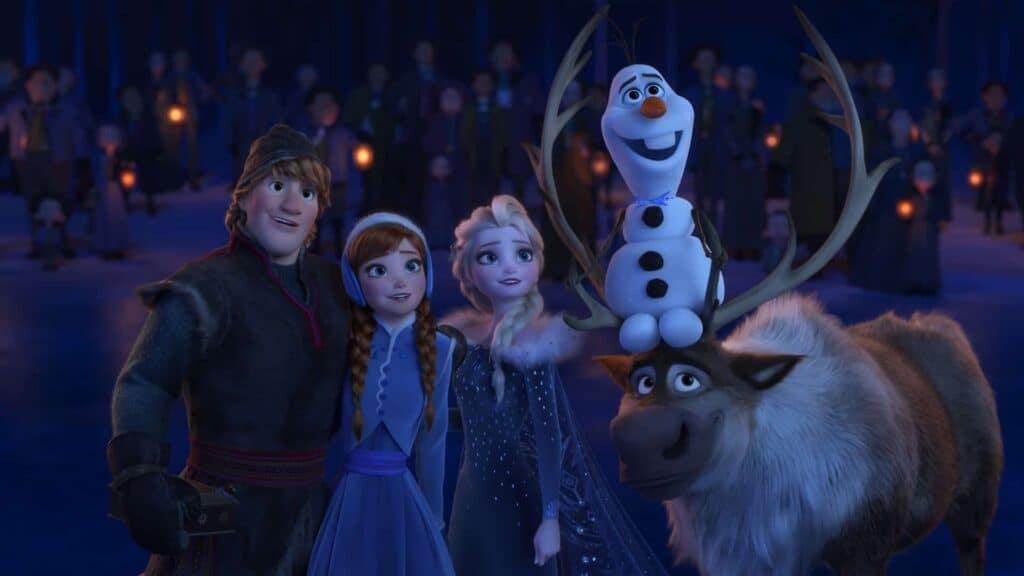 Have you had the opportunity to watch Pixar's Coco, yet? If you were one of the first to see this heartwarming movie, you had the chance to watch the short film Olaf's Frozen Adventure before the movie. I had the opportunity to screen this fun short film as well as interview the creators of the short. I loved Frozen and was excited to hear about this becoming a short film. Olaf has always been one of my favorite movie characters because he has such a big heart. Plus, I got to have a fun Olaf Voiceover experience when the first frozen movie was released. I am excited for my kids to watch Olaf's Frozen Adventure on ABC THURSDAY, DEC. 14 at 8 EST. 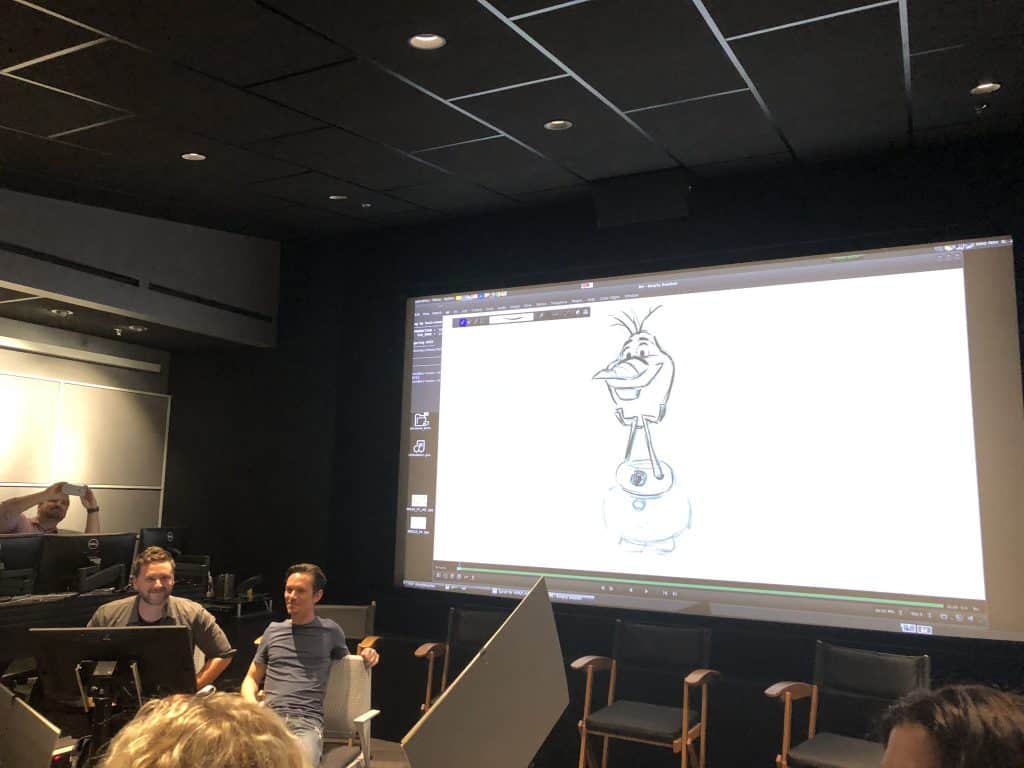 While I was in Los Angeles for the Pixar Coco Event, I had the opportunity to interview Disney Animator Michael Franceschi and Animation Supervisor Chad Sellers . They talked to us all about their experiences making Olaf's Frozen Adventure and how the experience was different from making Frozen. It is amazing to hear about how many working pieces go into even just making a short film and how many people are employed start to finished. There are riggers, animators, modelers, story artists, lighters and so much more. Here is a fun video that shares a littles about the digital progression of creating Olaf's Frozen Adventure.

One thing that makes me smile about animating, is that the animators really make it look so easy. Disney Animator Michael Franceschi and Animation Supervisor Chad Sellers gave us an Olaf Drawing demonstration. We had the opportunity to draw along side with them. I would look at what they would draw step by step, and I would match it exactly the same on my paper, but somehow, it just didn't look the same! I guess I shouldn't quit my day job. 🙂 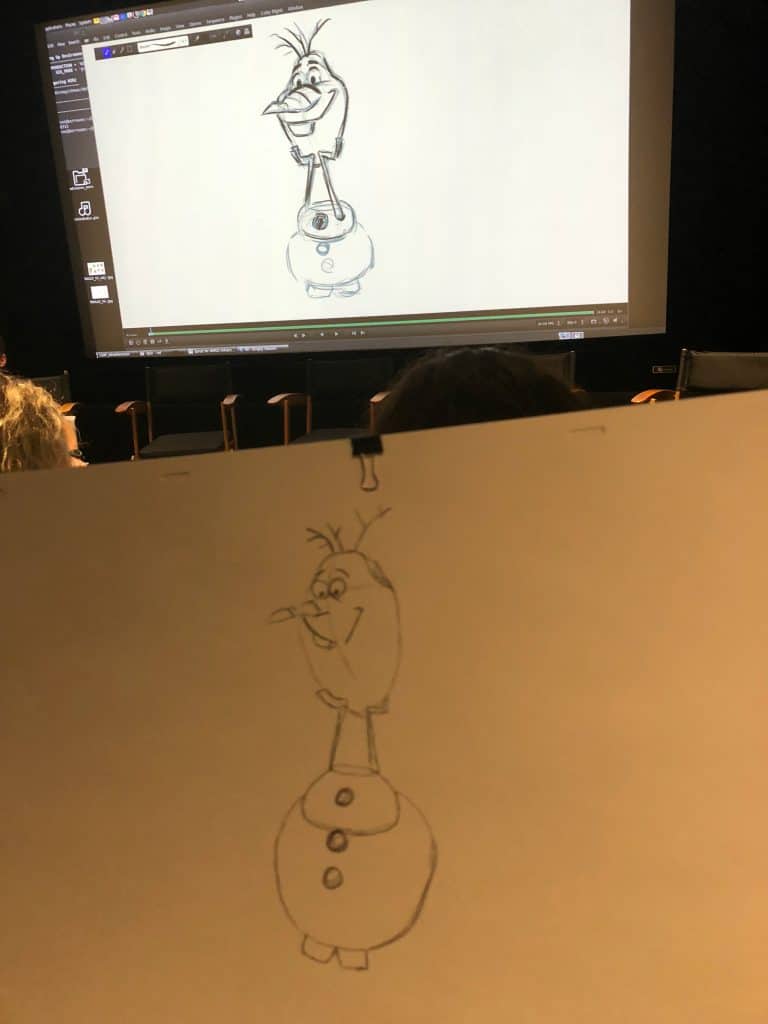