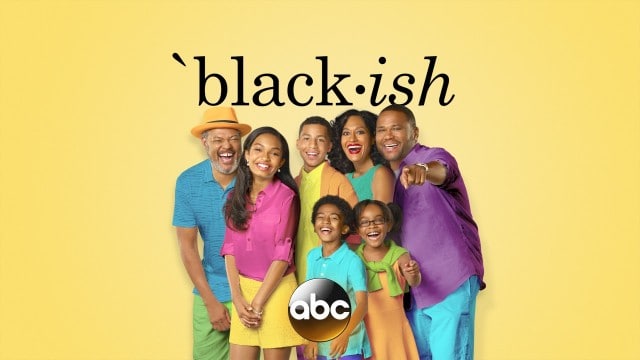 If you want to watch probably the cutest kids on television than you'll want to tune in to ABC on WEDNESDAYS 9:30|8:30c and watch the new hit comedy black-ish. I had watched the show from the beginning and loved how funny and real it was, but after meeting these cute kids I love the show even more. I couldn't believe the bond, confidence and maturity that each of the kids showed. 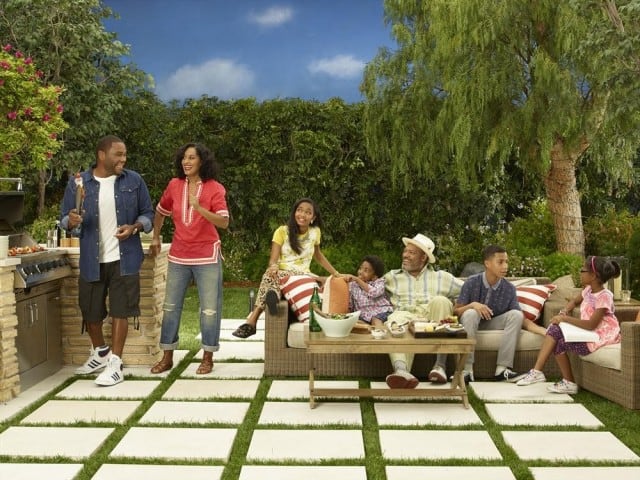 "black-ish is an American sitcom starring Anthony Anderson and Tracee Ellis Ross, that debuteds on ABC during the 2014–15 television season. The single-camera comedy centers on an upper-middle-class African-American family. A family man struggles to gain a sense of cultural identity while raising his kids in a predominantly white, upper-middle-class neighborhood." 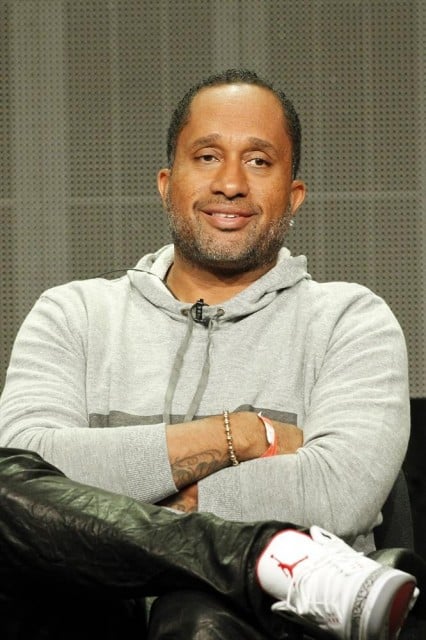 While in Los Angeles, we had the wonderful opportunity to interview ABC's black-ish writers, Kenya Barris, creator of black-ish and Yara Shahidi, Marcus Scribner, Miles Brown, and Marsai Martin the four kids in the show. I think my favorite part of the interview was watching the interaction of the kids with each other and with the creator, Kenya Barris. They were obviously all very close to each other, were interested in what each other had to say and enjoyed being together. The kids were very excited when Kenya walked into the room and you could tell they has a strong relationship. The twins in the show, Miles Brown and Marsai Martin, were adorable to watch because while they had their own chair, they chose to share a chair. It is like the really are family! 🙂

There are 11 writers on the show that write the episodes based on the life of Kenya Barris, show creator. But one thing they loved most is that where it was based on his life, the experiences on the show are ones that everyone watching can relate to. The writers would share their personal stories to come up with ideas because they wanted the show to be based on true problems. It was important to them that a lesson was learned every week and that the show was very honest. 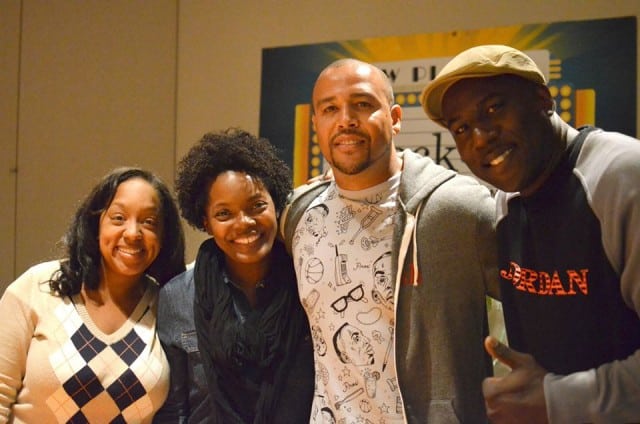 After we talked to Kenya and the kids we had the opportunity to talk to their parents. This was fun because you really got a behind the scene look at what it is like to be on set. The kids have a big responsibility being on a show but they still have to go to school and do all the things regular kids do. The parents really helped each other out and made sure that everything was going smoothly for their kids. They talked about how the kids really lean on their parents for emotional support. 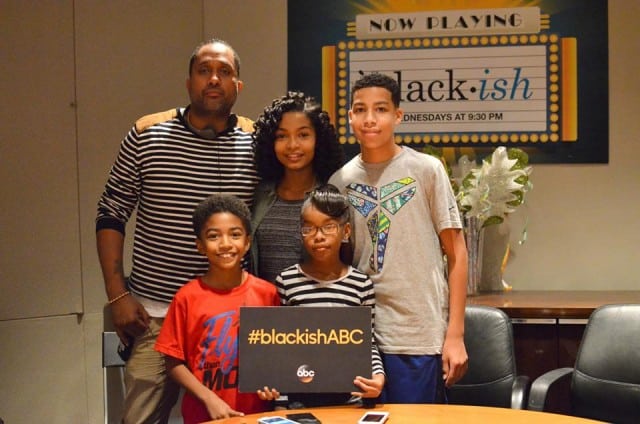 A. Yara Shahidi: Its absolutely hilarious on set of course. And being able to work with veterans is amazing, of course. I'm learning so much from being on set but it doesn't even feel like work. That is the weird part. I wake up in the morning and then I would come onto the set and have a dandy good time! It just feels like another enjoyable experience.

A. Marcus Scribner: Working on set with all the Veteran actors as Yara said is an amazing experience. It is awesome every day to come to work and learn something new from them. Lets be honest. They are all comedic geniuses!! Its just pretty awesome!

You could definitely tell from the interview that they were like a real family, and really were unstoppable. I'm not kidding, these kids are adorable! 🙂 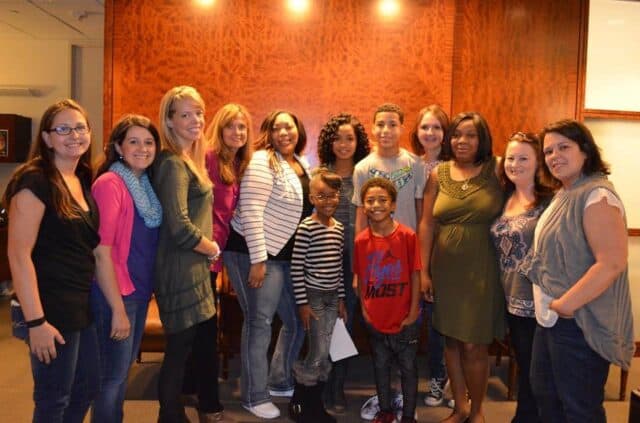 Tune in to ABC Wednesdays 9:30|8:30c to enjoy this hilarious new comedy, black-ish!