Kevin (Probably) Saves the World is a hilarious and refreshing addition to the ABC lineup. 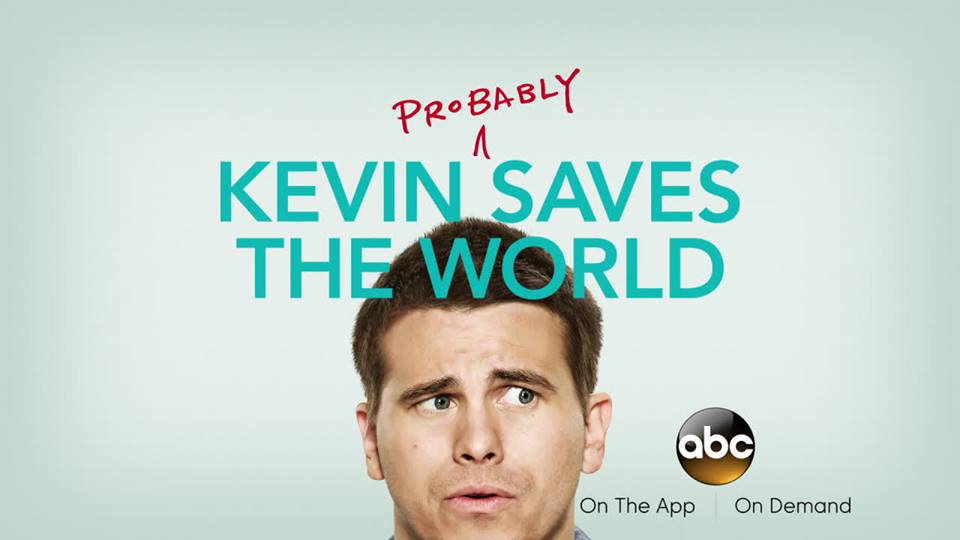 "Kevin Finn (Jason Ritter) is not a good person. He’s not terrible, but he’s selfish, and clueless, and values material wealth and status over all else. And he’s beginning to realize that those things aren’t making him happy – in fact, he’s fairly miserable. Just when things seem to be at their worst, he finds himself tasked with an unbelievable mission… saving the world." 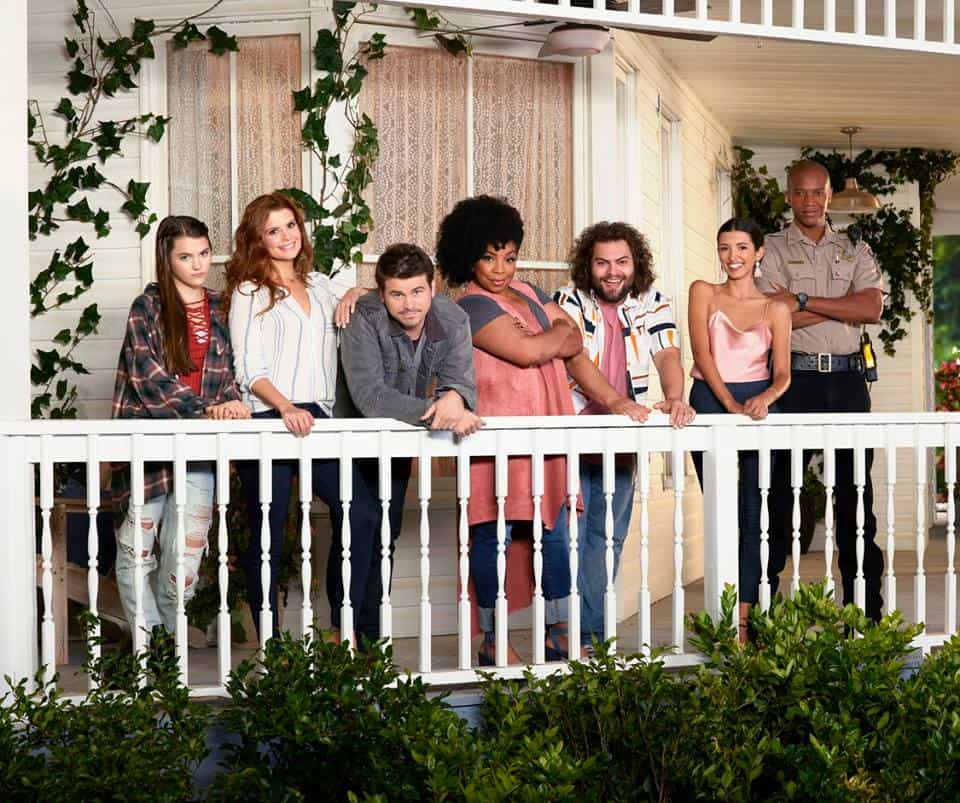 If you have not had the opportunity to start watching Kevin (Probably) Saves the World, this is a fun show to add to your list. I had not started watching it before being invited to the Pixar Coco Event but immediately binge watched every episode. Kevin (Probably) Saves the World is a show that many could relate to because it is about finding the good in a hard world. We all go through struggles and hardships but taking time for others and making them smile can make a world of a difference. Kevin has the opportunity to changes lives and this is something that we should also strive for. This show is refreshing, heartfelt and a great show to watch.

When I was in Los Angeles, we had the opportunity to interview Michele Fazekas and Tara Butters the Creators and Showrunners of Kevin (Probably) Saves the World. It was fun talking to them because they loved the show and were passionate about making it. They talked about how there are so many great shows on television but many of them have dark subject manners. They wanted to make a show from a good place. A show that inspires people to do good. They felt that people NEED something from a good place and that little acts do add up. As watchers, we can learn that we can inspire people to do good if we  do good.

"When you see the world through new eyes you can change it." 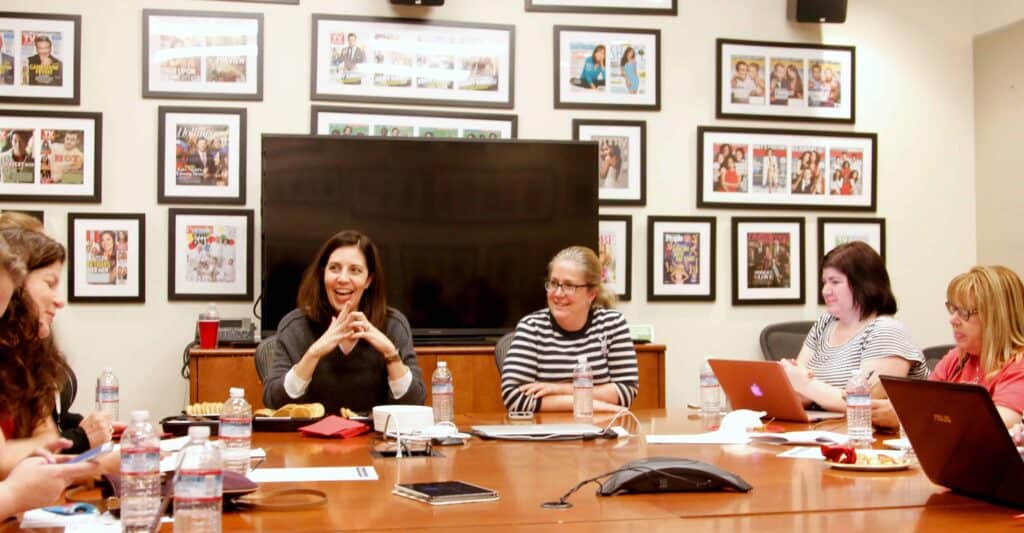 The show is one that makes you laugh a lot. In writing the show, they talked about trying to come up with ideas that made Kevin look "maximum crazy". This of course, is always fun to watch because Jason does such an amazing job at portraying crazy. The creators talked about Jason Ritter and his amazing talents, mentioning that he had everything his father had and more. They shared with us that during one scene they were shooting the entire crew gave Jason Ritter a standing ovation because he did such a great job. They were amazed at his ability for physical comedy and had fun writing parts to work with that. 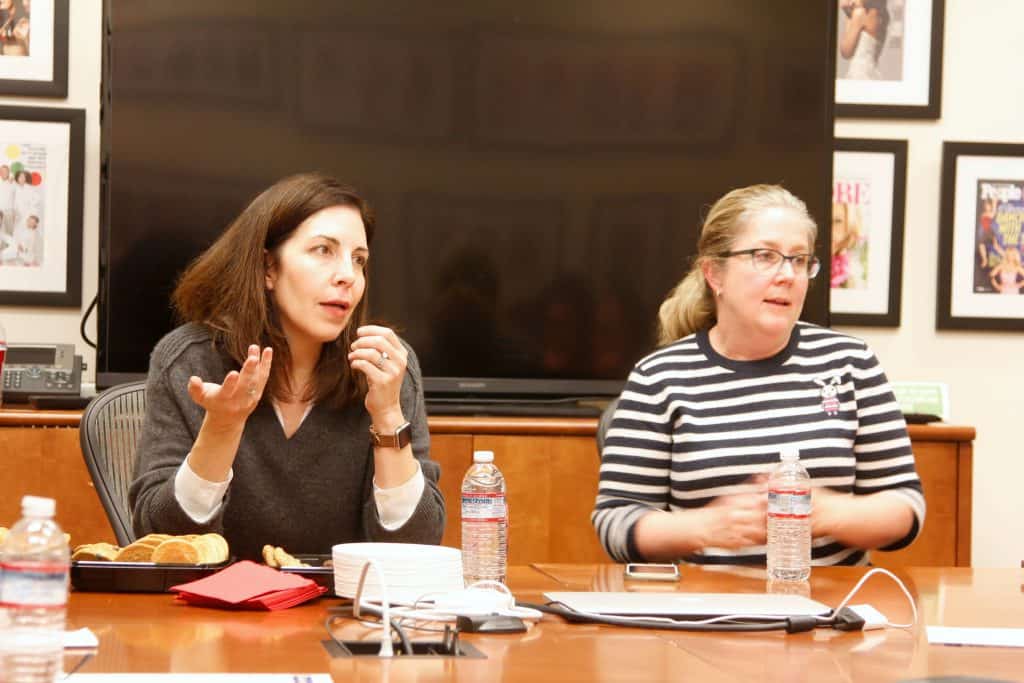 The Kevin (Probably) Saves the World script was loved and bought over the phone. They had 6 weeks to finalize an outline and script but felt like in writing and casting everything fell into place. This show is shot in Atlanta Georgia and has a small staff of only 6 writers. The music is beautiful and recorded with a live Orchestra. They creators were excited about making this a show that they could sit down and watch with their kids. I am excited to learn more about Kevin (Probably) Saves the World in future episodes and how I can be a better person through his obstacles. This is a great family friendly show and a fantastic addition the the ABC lineup.

Kevin (Probably) Saves the World" airs on Tuesdays at 10|9c on ABC. Episodes are also available via streaming and on demand.

Thank you Disney, Pixar and ABC for this amazing opportunity and for providing the trip to LA as well as opportunities for interviewing creators of these fun shows.