Looking for the perfect Christmas tradition? Have some Holiday fun with these Elf on the Shelf Brownies. 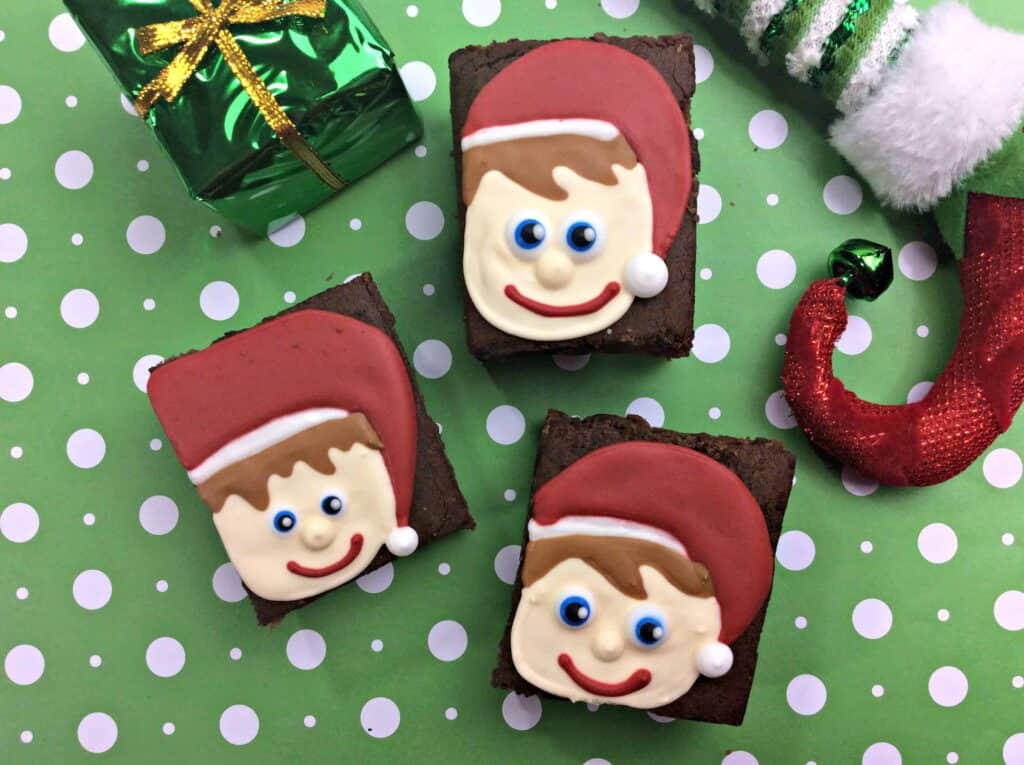 comes back. It is our family Holiday Tradition to start Christmas season with a treat and the Elf on the Shelf Welcome letter (print it here). This year they will be getting a delicious holiday treat with this Christmas Elf Brownie. Not only is it adorable but it is delicious! Your kids will be so excited and grinning from ear to ear with this adorable Christmas Elf treat.

Elf on the Shelf Brownies

fitted with a #2 tip
5 bowls to mix colors in

Royal Icing for Elf on the Shelf Brownies Directions: 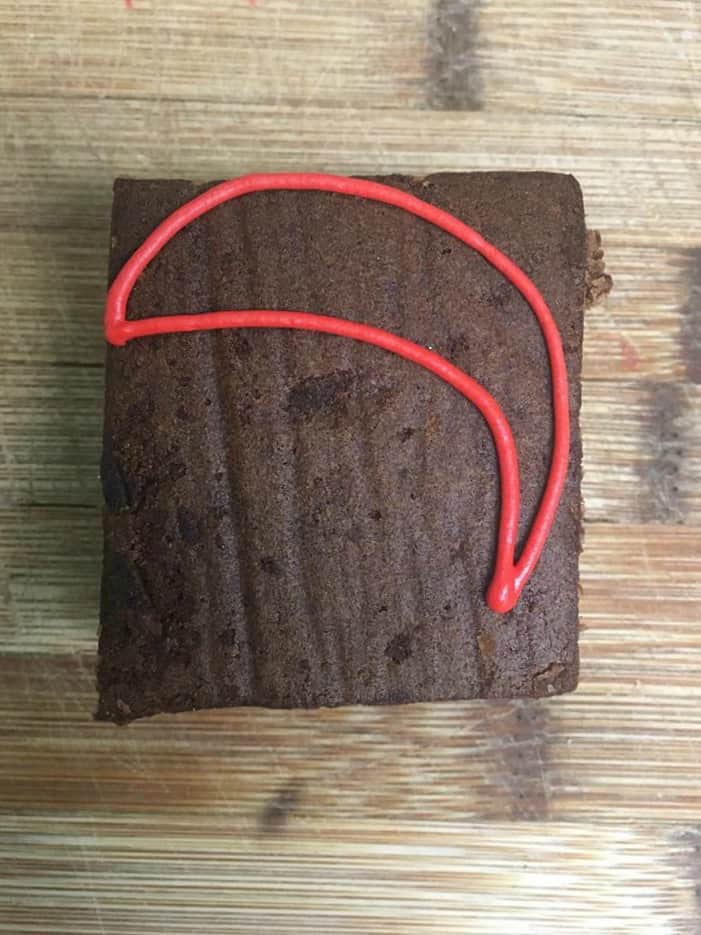 Using the red piping bag, pipe a line for the elf hat. 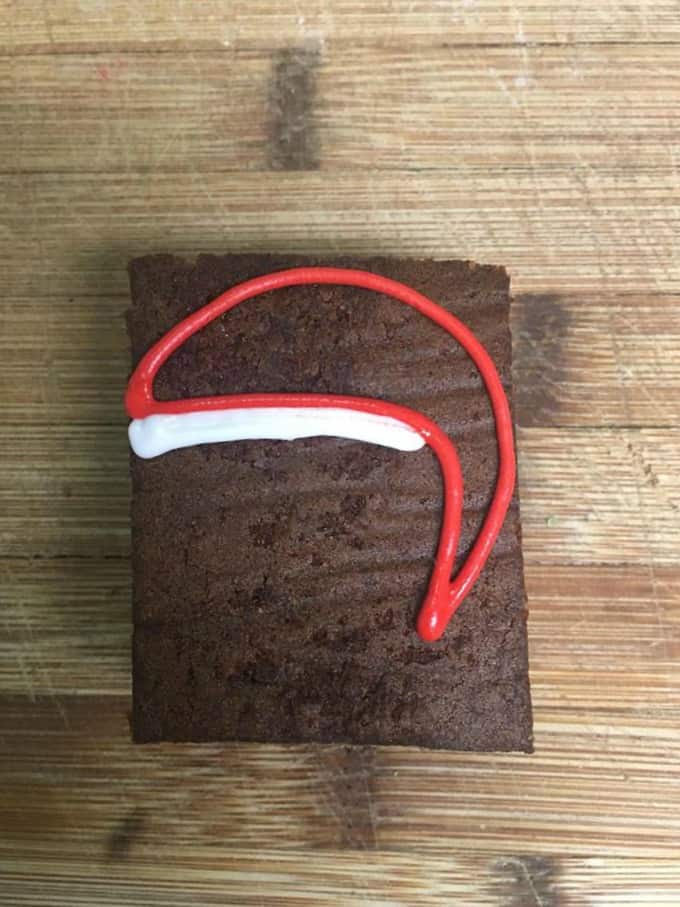 Using the white piping bag, pipe a line under the bottom part of the hat. 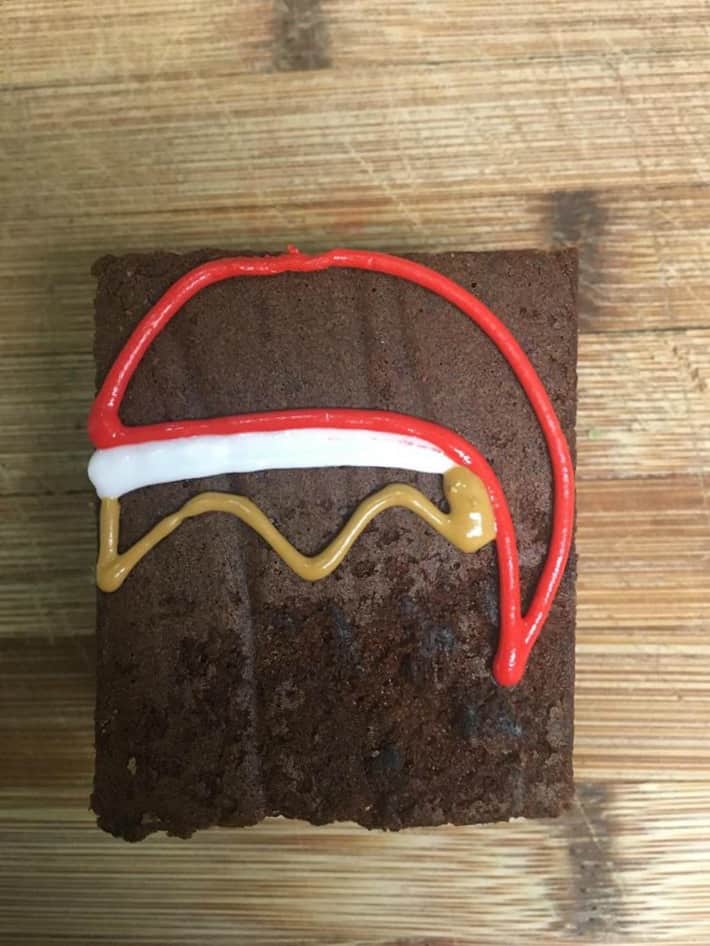 Using the brown piping bag, pipe the hair under the hat. 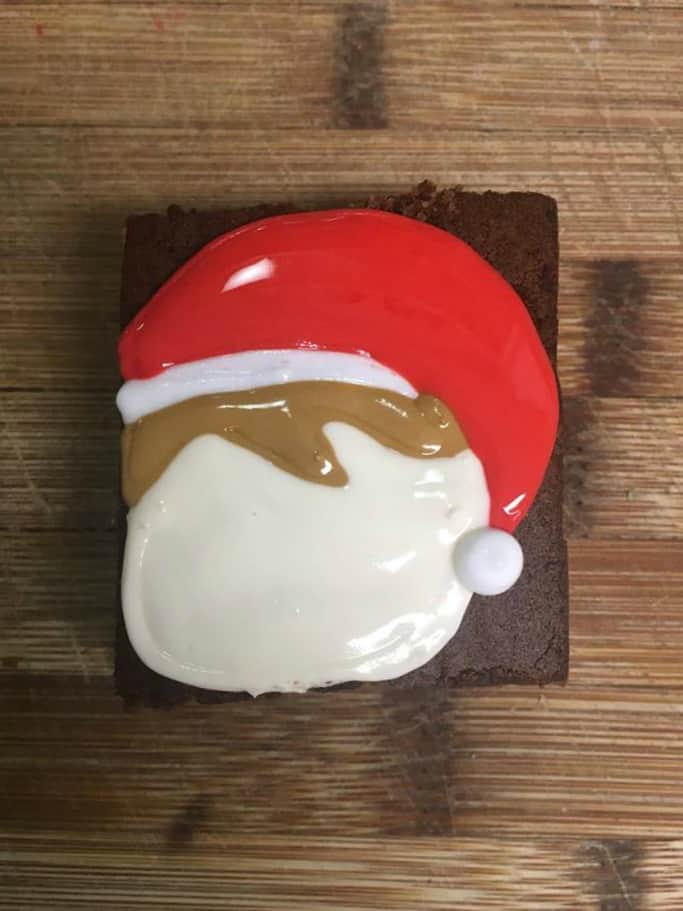 Using the ivory piping bag, pipe a circle for the face. Fill in all lines with their respective colors. Using the white, pipe a dollop of white at the end of the hat.

Pipe two dots in the middle of the face for the eyes. Pipe two blue dots in the middle of the eyes. Pipe two black dots for the pupils followed by two small white dots. Pipe a red line for the smile. After decorating, wait for 30 minutes for the icings to dry before piping an ivory dot under the eyes for the nose. Let dry for an hour before enjoying! Enjoy your Elf on the Shelf Brownies!


Check out these 10 Easy Elf On The Shelf Ideas and FREE Printables! 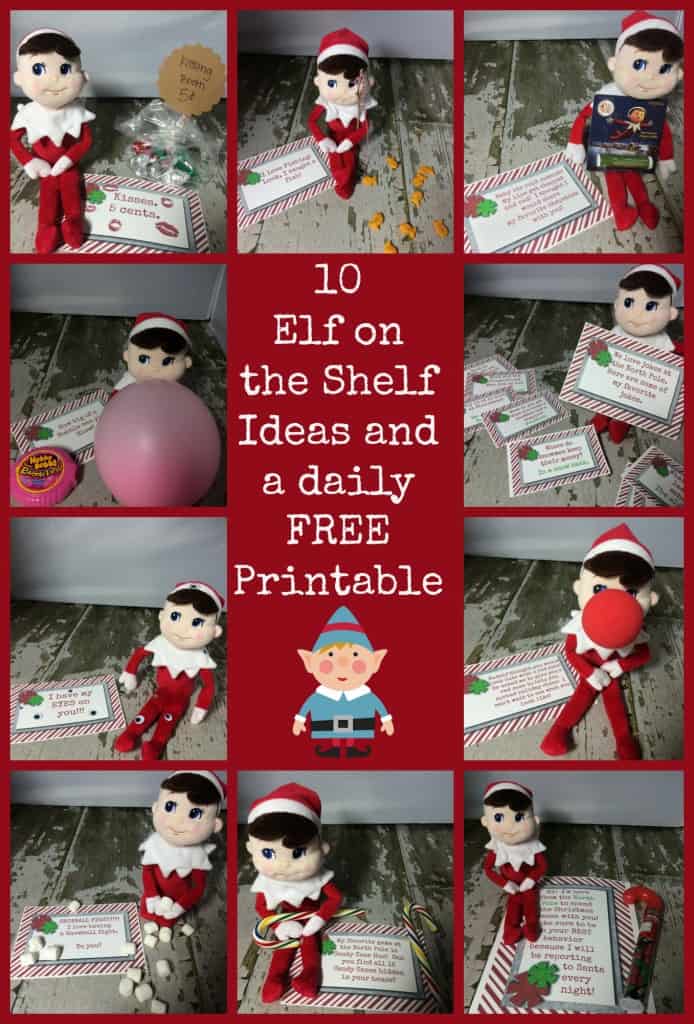