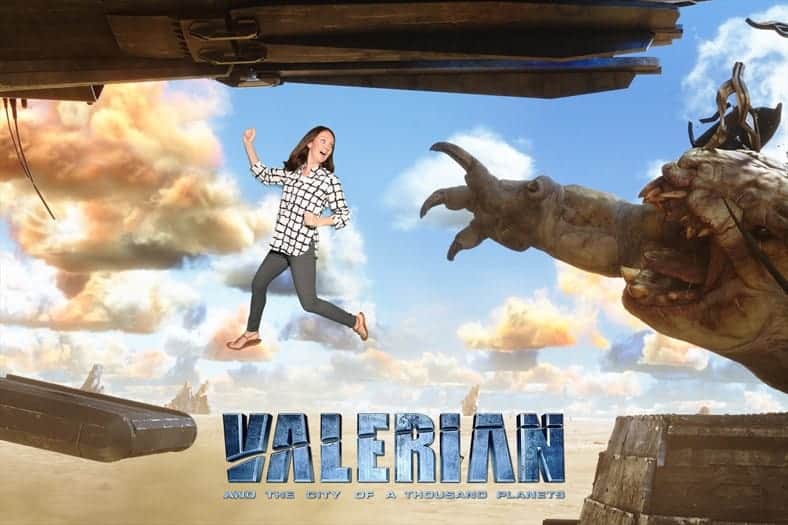 This post is sponsored by STX Entertainment. All opinions are my own.

Last month I had the amazing opportunity to visit Beverly Hills for the Valerian Press Junket. I had seen the trailers for this movie so I knew that visually it was going to be an impressive movie. I was excited to learn more about the making of Valerian while interviewing Director Luc Besson as well as actors Dane DeHaan and Cara Delevingne. The interviews are always one of my favorites parts because that is truly where you learn about the passion and sacrifice behind making the movie. But first on the agenda was a pre-screening of the movie. We were able to see it in 3D and all I can say is-- WOW! This is a must see movie in 3D on the big screen. Visually--- incredible. 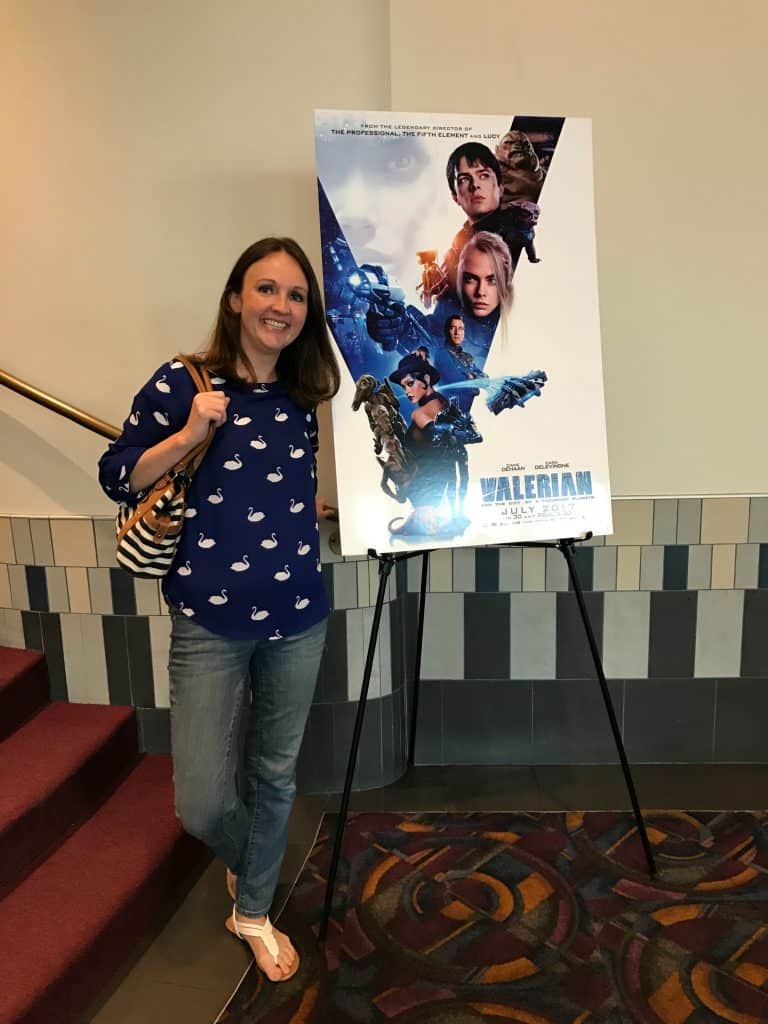 About Valerian and the City of a Thousand Planets

"The visually spectacular new adventure film from Luc Besson, the legendary director of The Professional, The Fifth Element and Lucy, based on the ground-breaking comic book series which inspired a generation of artists, writers and filmmakers.

In the 28th century, Valerian (Dane DeHaan) and Laureline (Cara Delevingne) are a team of special operatives charged with maintaining order throughout the human territories. Under assignment from the Minister of Defense, the two embark on a mission to the astonishing city of Alpha—an ever-expanding metropolis where species from all over the universe have converged over centuries to share knowledge, intelligence and cultures with each other. There is a mystery at the center of Alpha, a dark force which threatens the peaceful existence of the City of a Thousand Planets, and Valerian and Laureline must race to identify the marauding menace and safeguard not just Alpha, but the future of the universe." 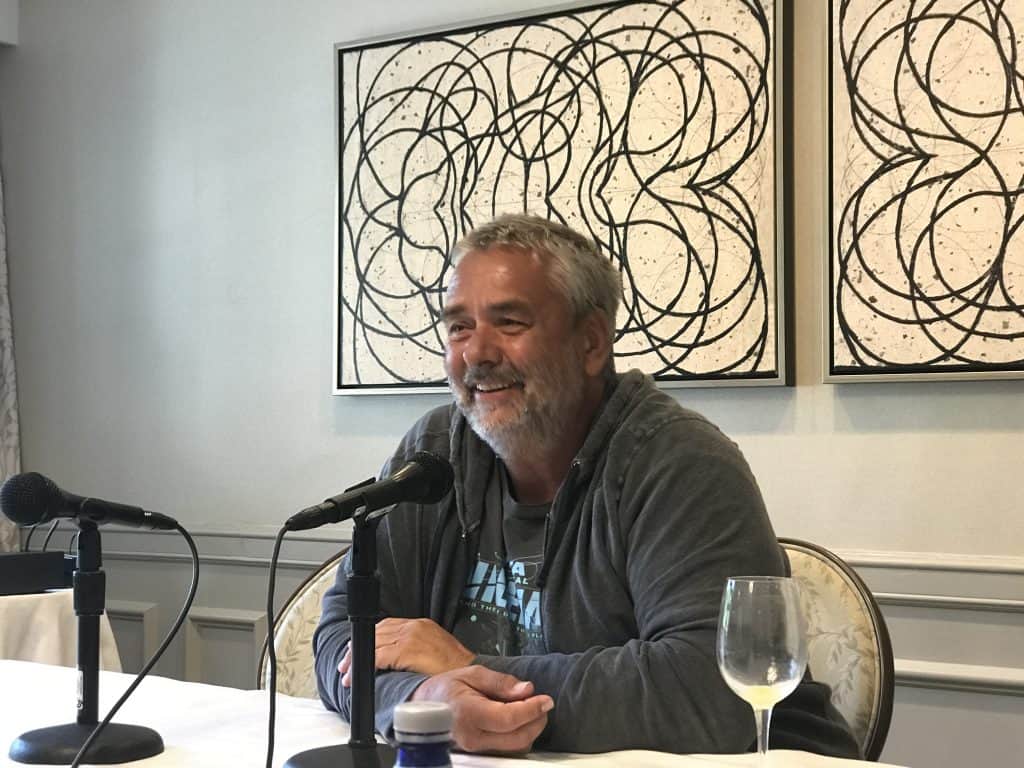 Our first interview of the morning was Director Luc Besson. I was so impressed with meeting him. He was so kind, down to earth and talked a lot about the importance of his family and keeping his priorities straight. Valerian was a passion project for him so it was excited to hear from him directly about the making of this movie. I always finding passion projects so inspiring because every ounce of their heart and soul goes into making the film. Here are a few highlights of our interview: 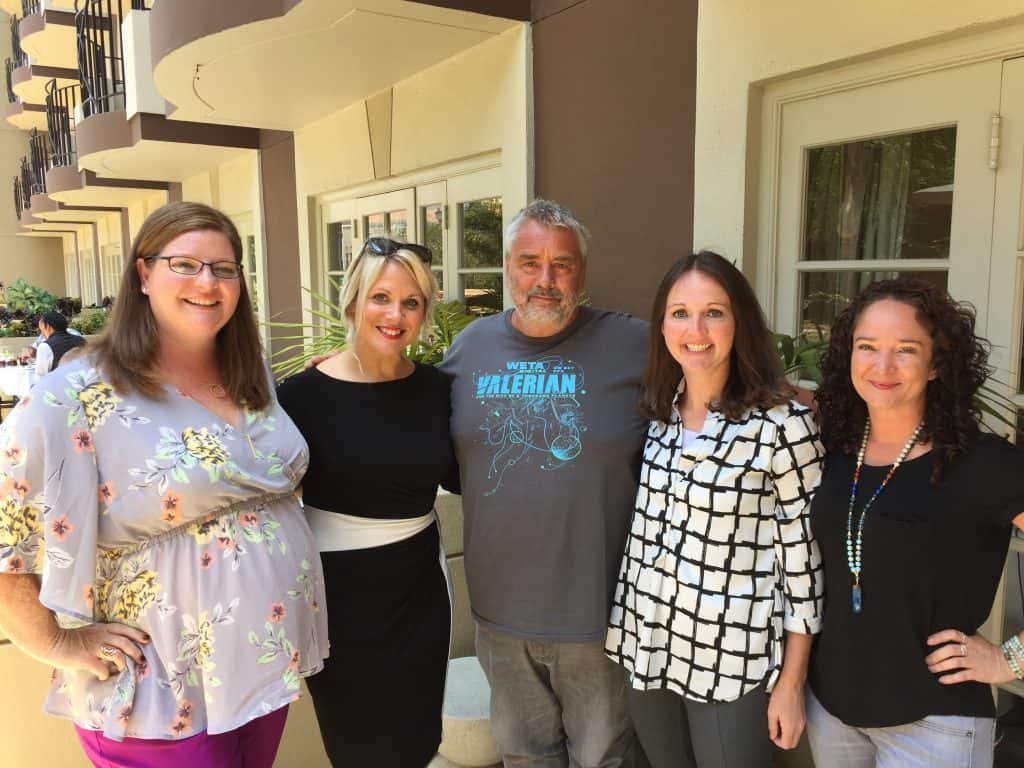 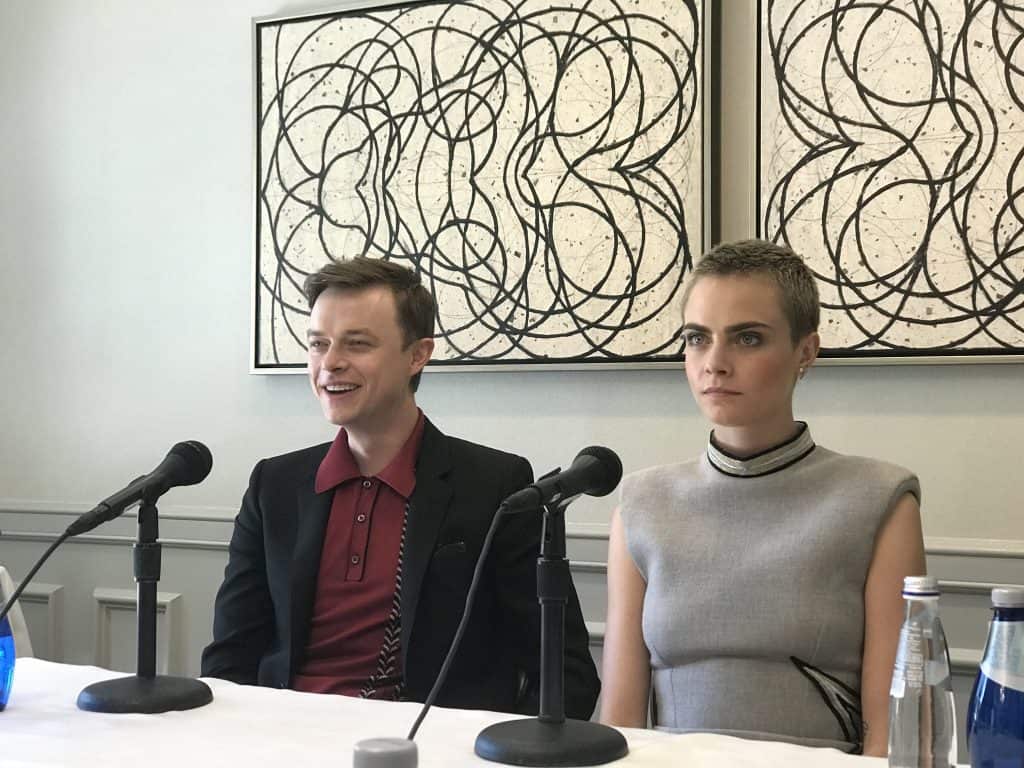 The second interview that we had was with Dane DeHaan and Cara Delevingne who play the two main characters in Valerian. Their onscreen chemistry was spot on and they brought so much energy to the movie. They did such an amazing job and it was really fun to have the opportunity to talk to them more about making the movie. Here are some of my favorite parts of the interview: 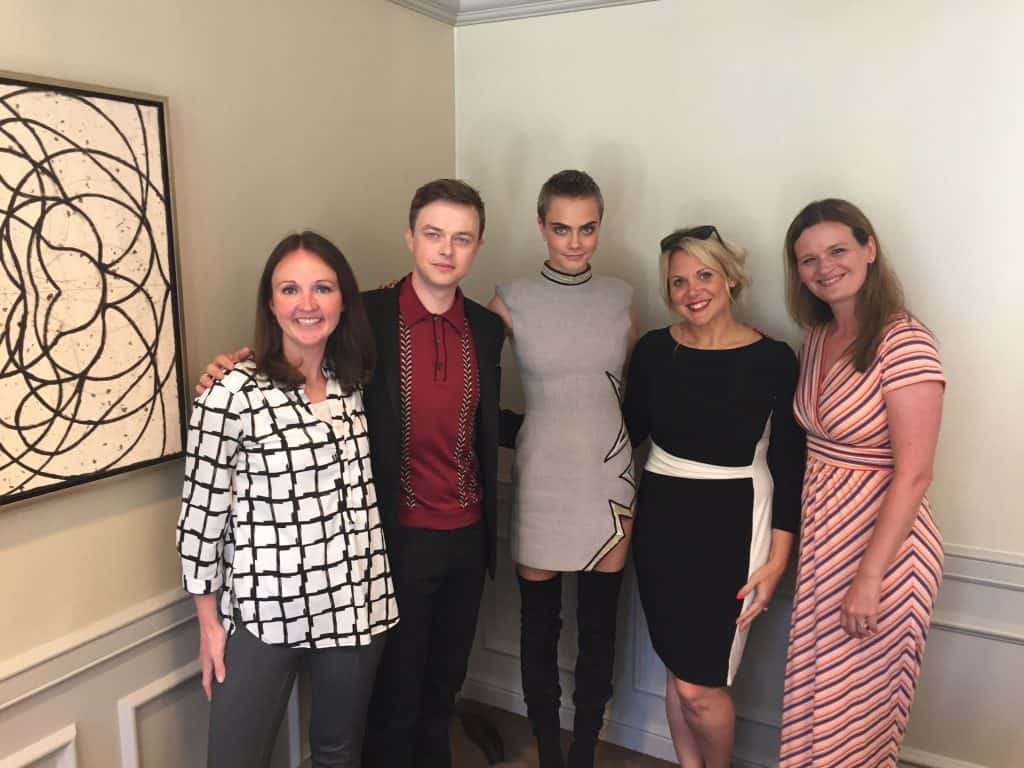 History is on the march. Watch the trailer for Luc Besson’s Valerian and the City of a Thousand Planets – the groundbreaking cinematic event a lifetime in the making.