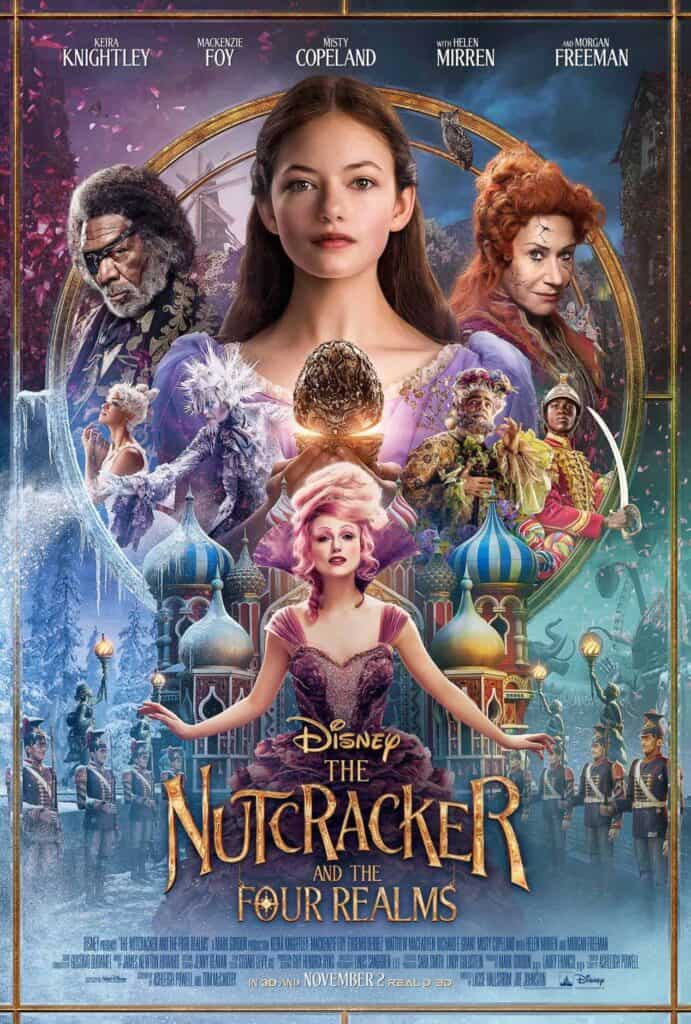 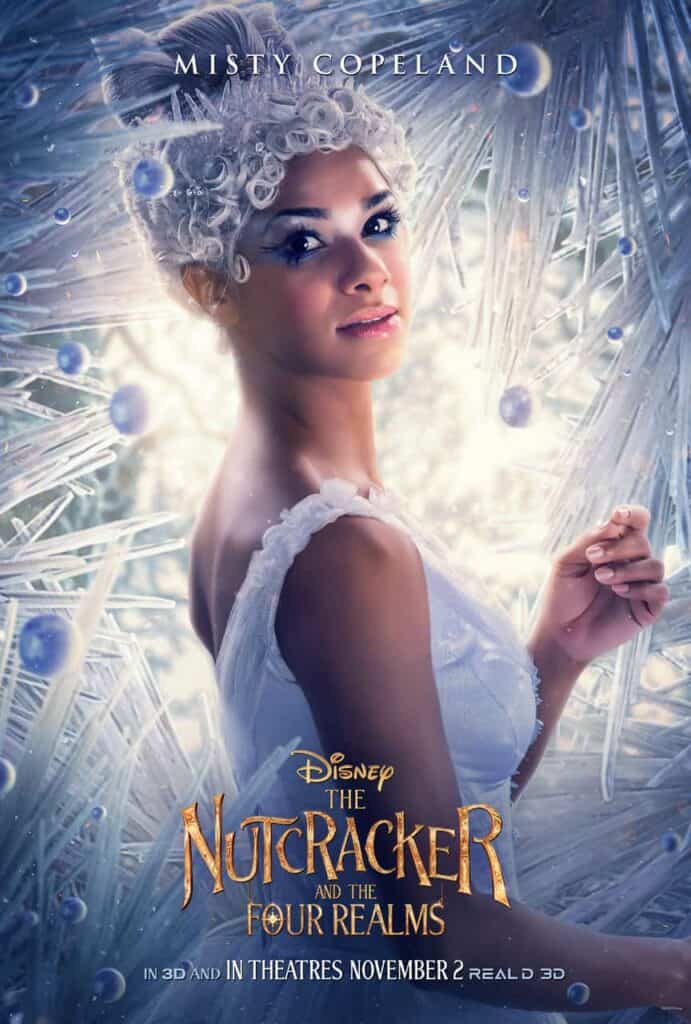 8 things I learned about Misty Copeland from our  interview

Disney's The Nutcracker and the Four Realms is in theaters now!!! It is beautiful to watch and a great holiday film for the whole family!