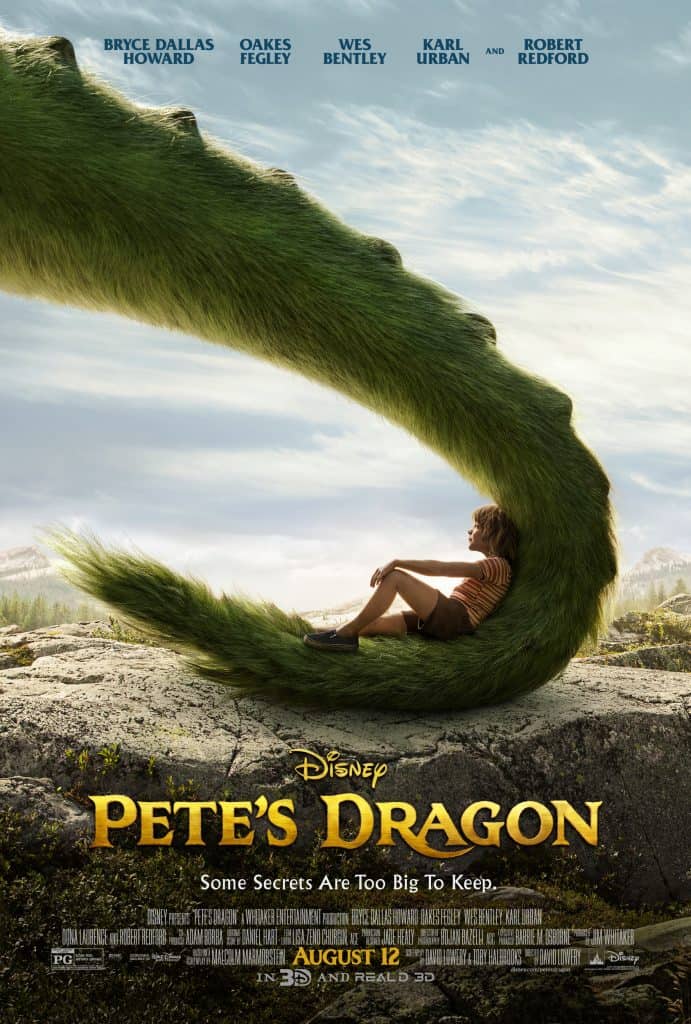 "Pete’s Dragon, a reimagining of Disney’s cherished family film centered on an orphaned boy named Pete and his best friend Elliot, who just so happens to be a dragon. Families will be captivated by this magical movie followed by never-before-seen bonus features, including a revealing look at director David Lowery’s personal diary kept during the filming of “Pete’s Dragon,” the design process behind the lovable dragon Elliot, deleted scenes, a tour of the film’s breathtaking production location of New Zealand, audio commentary by filmmakers and actors and hilarious bloopers."

Walt Disney and company were always pushing the boundaries of creativity. I remember as a kid, the wonder and the fascination of what it would be like to have a pet dragon. Pete and Elliot gave a
window into the possibilities of that world. To this day one of my favorite Disney film songs is, "Candle on the Water." A classic in our hearts, the story is not as contemporary for today's young audiences.

Oakes Fegley is Pete in Disney's PETE'S DRAGON, the story of a boy named Pete and his best friend Elliot, who just happens to be a dragon.

Disney, as it has with many other of it's titles, has seen fit to remake "Pete's Dragon" once again relying on current cutting edge technology to bring Elliot the dragon to life. The similarities
between the two films end there. Beside an invisible dragon and a boy named Pete, the stories are quite dissimilar. However, many of the core themes remain. For example, accepting others, the importance of family no matter the shape it comes in, and the power of loyalty and friendship. 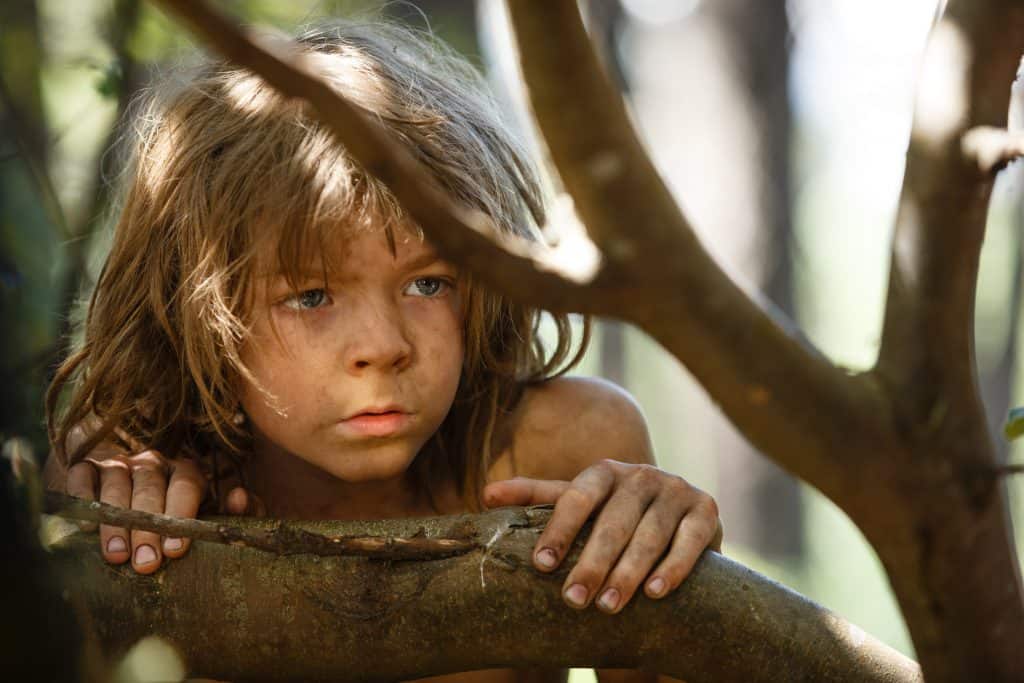 Oakes Fegley is Pete in Disney's PETE'S DRAGON, the story of a boy named Pete and his best friend Elliot, who just happens to be a dragon.

This more modern take on this tale is cast by an amazing group of Actors led by Bryce Dallas Howard and Robert Redford. The film is fun and charming. Even our youngest children (besides the baby of 5 months) watched attentively to find out the fate of Pete and Elliot as they become entangled in the lives of the local towns folk. There little faces where adorably filled with concern as Pete and Elliot struggle to reunite themselves and continue their adventures. 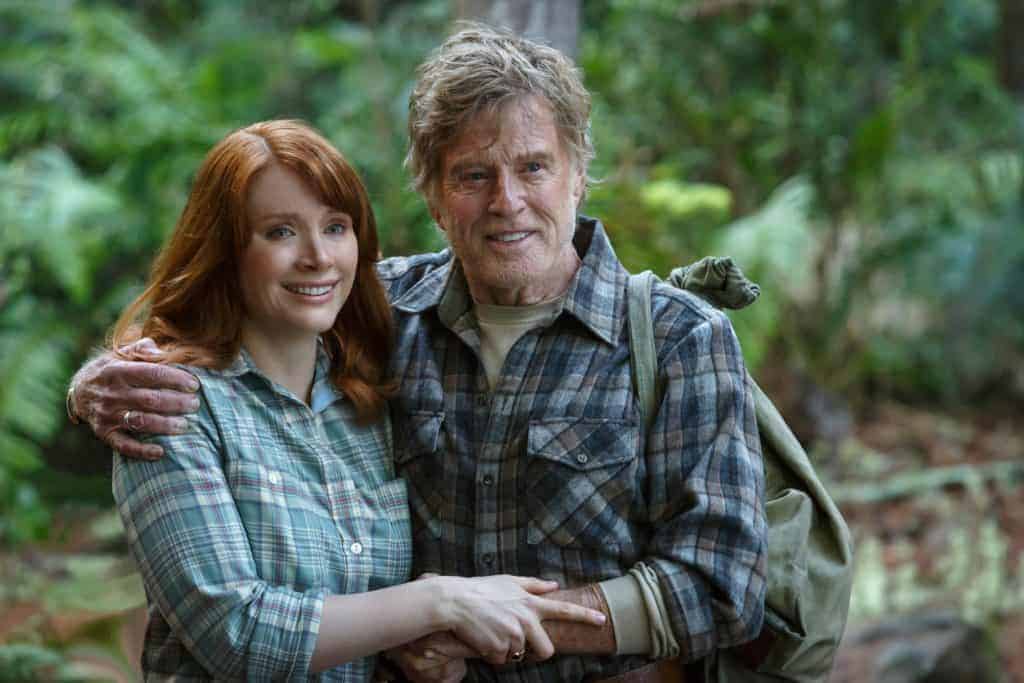 Bryce Dallas Howard is Grace and Robert Redford is Mr. Meacham in Disney's PETE'S DRAGON, the adventure of a boy named Pete and his best friend Elliot, who just happens to be a dragon.

The blu-ray release of this film is full of wonderful extras. Bloopers, music videos, and some awesome deleted scenes are just some of the features available to enrich your viewing experience. As an artist and filmmaker, I savory the opportunity to peel back the magic curtain on a movie and see behind the scenes of how the film was made.The blu-ray contains three awesome special features for all the students and lovers of filmmaking.

"Making Magic" contains some incredible facts about creating the dragon Elliot. Having spent years in Hollywood creating cgi creatures for big blockbuster movies, this look into the crafting of the dragon was especially exciting.

And second, "Notes To Self: A Director's Diary." It is not often that you get a truly intimate look at how a director creates his or her film. This extra takes an in-depth look, in the directors own voice, at the decisions that were made throughout the filmmaking process as David Lowery narrates the personal diary he kept while making Pete's Dragon.

And last, the audio commentary. Once a staple of dvd special features, more often than not audio commentary is no longer included on blu-ray and dvd features anymore. Pete's Dragon audio commentary will not disappoint as David Lowery, along with co-writer Toby Halbrooks and actors Oakes Fegley and Oona Laurence share spectacular insight into the making of this film.

If you are looking for a great film to enjoy with the whole family? One with a lot of heart and emotion? One that invigorates the imagination and compassion of your children? Look no further. Grab a blu-ray of Pete's Dragon, make your famous margarita pizza (that is what we do on Saturday pizza movie night) and hunker down for a great cinematic experience. Pete's Dragon, remember what it felt like to believe in dragons again!
You might also like: 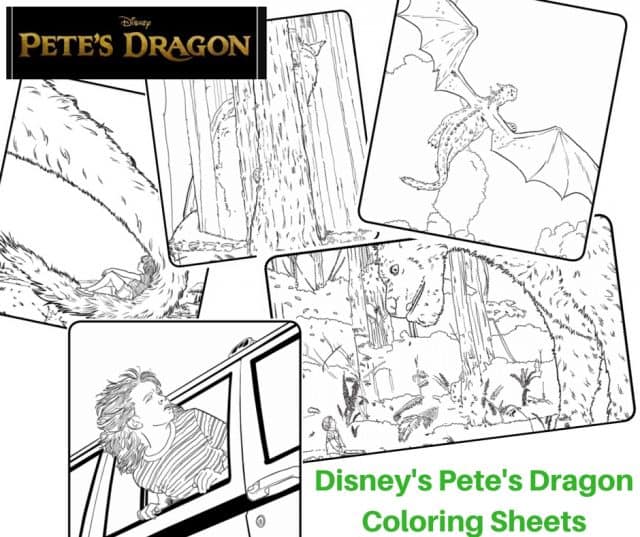