Looking for a way to kick summer boredom and hang out as a family? Outright Games’ recent video game releases are a great way to have fun together as a family and beat the summer heat. 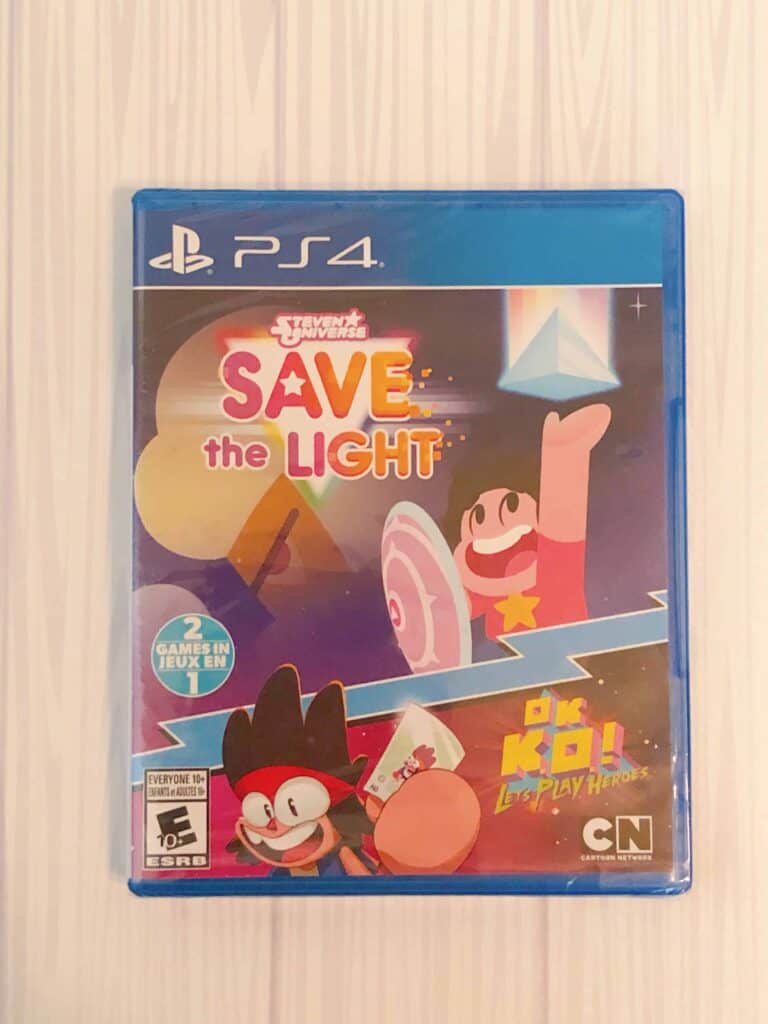 Summertime is always a fun time. We spend a lot of time as a family outdoors, reading and watching movies. With 100 degree weather though, you can only spend so much time outside. My kids love to spend some time every day playing their favorite video games together.

I actually love this moments because they work together, have fun and teach each other how to do different moves or plays. We limit our video game time to 1 hour each day, but this is an hour that my kids really look forward to spending together everyday.

We have a fun summer fun Video game prize pack for you so help with the summer heat and summer boredom. One lucky A Sparkle of Genius reader will win Dreamworks Dragons: Dawn of New Riders, Ugly Dolls: An Imperfect Adventure and Cartoon Network’s Bundle in their choice of PS4, XB1, or Switch.

Here is a look at these fun games: Travel to Uglyville and help the UglyDolls restore peace to their quirky home after a band of glitching robots from Perfection are causing chaos in the streets after accidently arriving in town, unable to cope with the adorably funky architecture.

Play as fan favorites Moxy or Ox in this brand-new adventure as they and their Ugly friends find a way to stop the mayhem and send these robots home!

Players will take to the skies in an epic battle to save Dragon-kind from Eir, a fiery new foe who is determined to control all Dragons to do her evil bidding.

Alongside new friends Scribbler and Patch, players will discover exciting new locations and return to old haunts, meet familiar characters, and clash with fierce enemies in this all new action-adventure. This pack brings two of Cartoon Network’s greatest games onto one physical disc and is now available exclusively at retail globally for PlayStation 4, Xbox One and Nintendo Switch.

Steven Universe Save The Light

Join Steven and the Crystal Gems on their biggest quest yet in ‘Steven Universe Save The Light’! A mysterious new Homeworld Gem has stolen the Prism, a powerful weapon that can create an entire army from light–and she’s already started destroying Beach City.

Only you and your team can battle back to save the light (and the world) in this hybrid RPG based on the hit Cartoon Network show.

Based on the hit Cartoon Network show, ‘OK K.O.! Let’s Play Heroes’ stars pint-sized hero K.O. as he punches, slide-kicks, combos and power-moves his way through hordes of evil Boxmore robots on an epic quest to save Lakewood Plaza Turbo from the maniacal Lord Boxman.

In this story-driven adventure game meets action-packed cartoon brawler, level up your stats to unlock powerful new fight moves, collect the cards of all your favorite Plaza characters and then call them into battle to unleash off-the-wall attacks across tons of crazy quests. 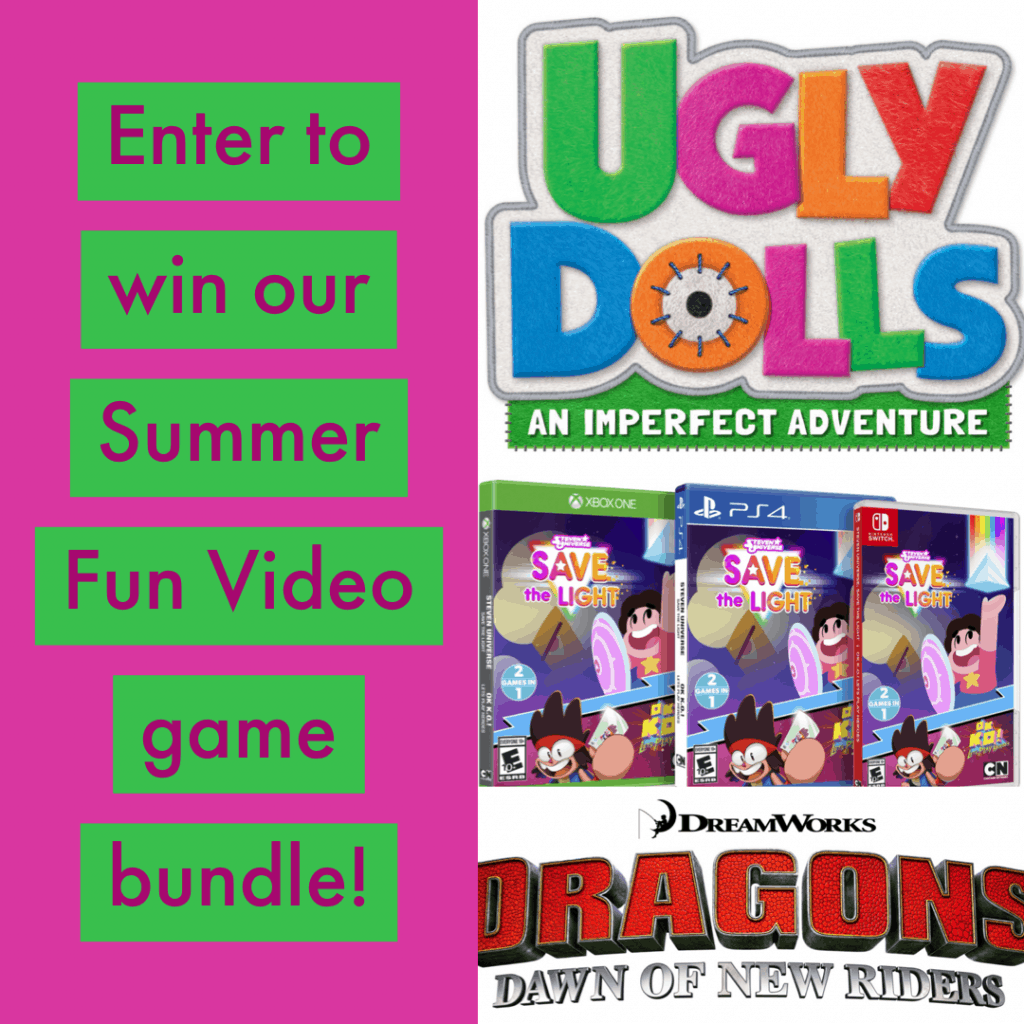